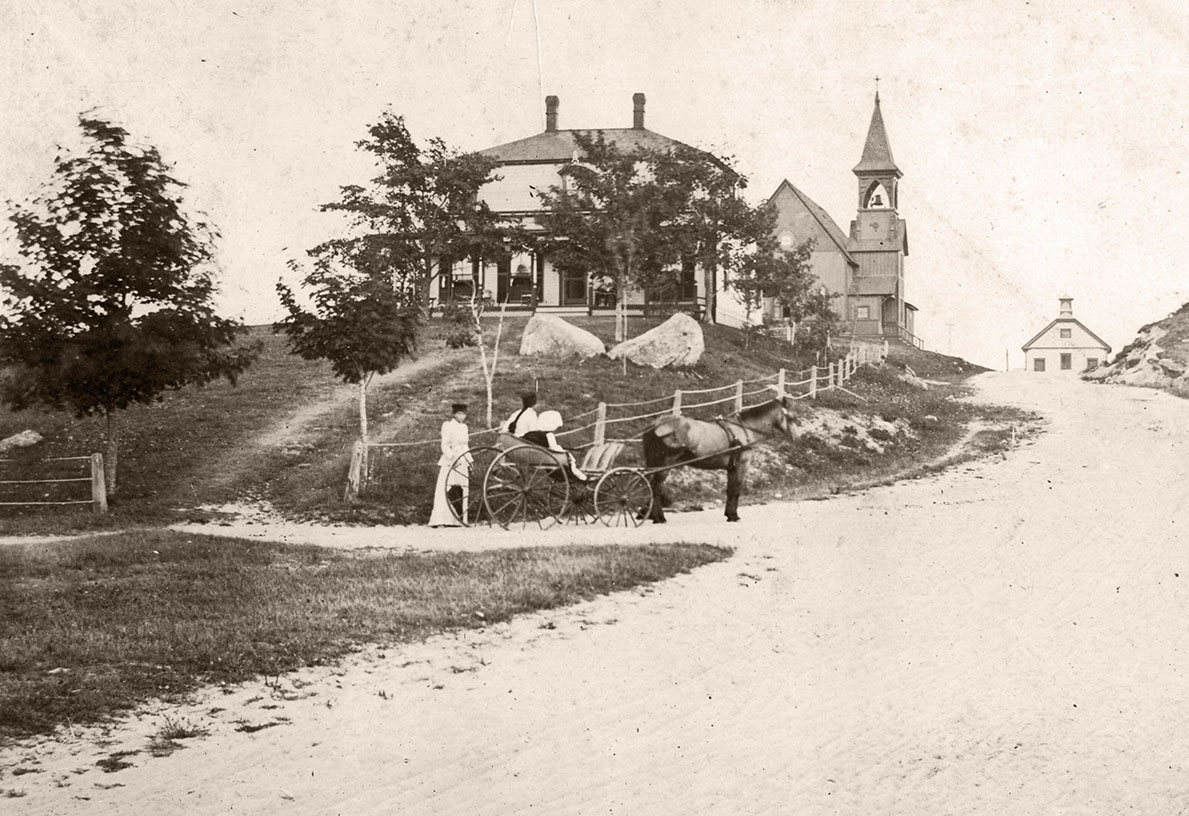 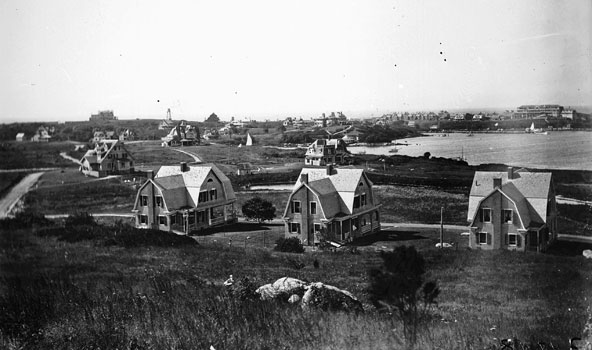 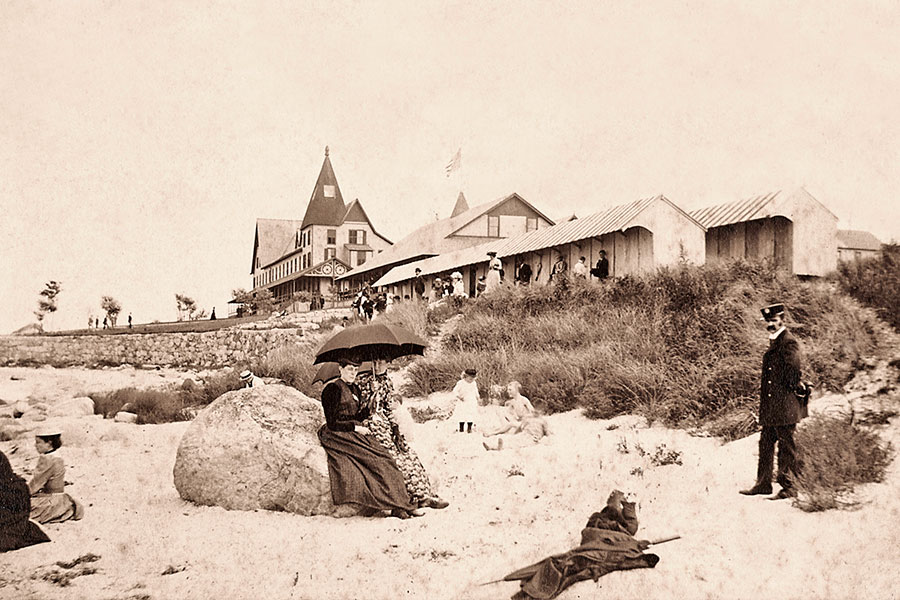 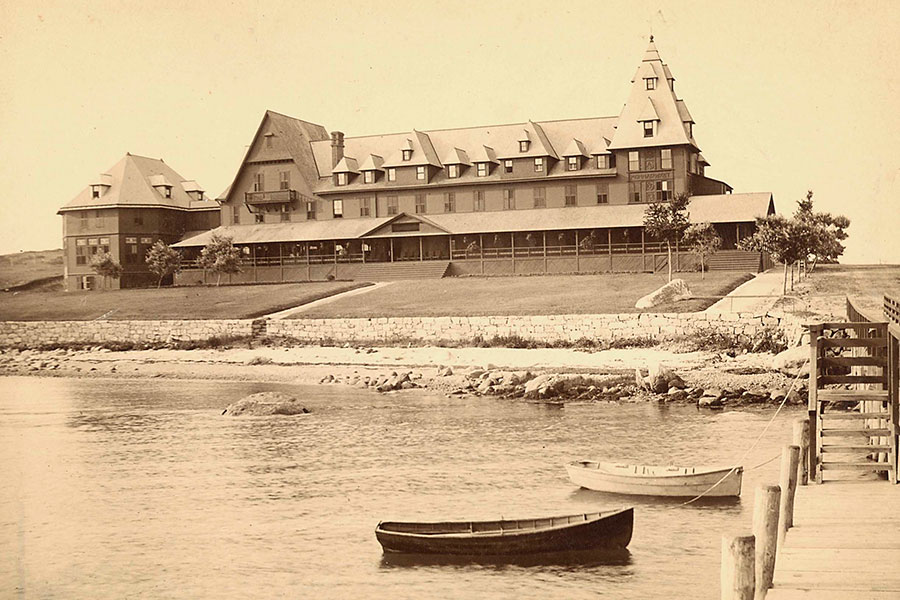 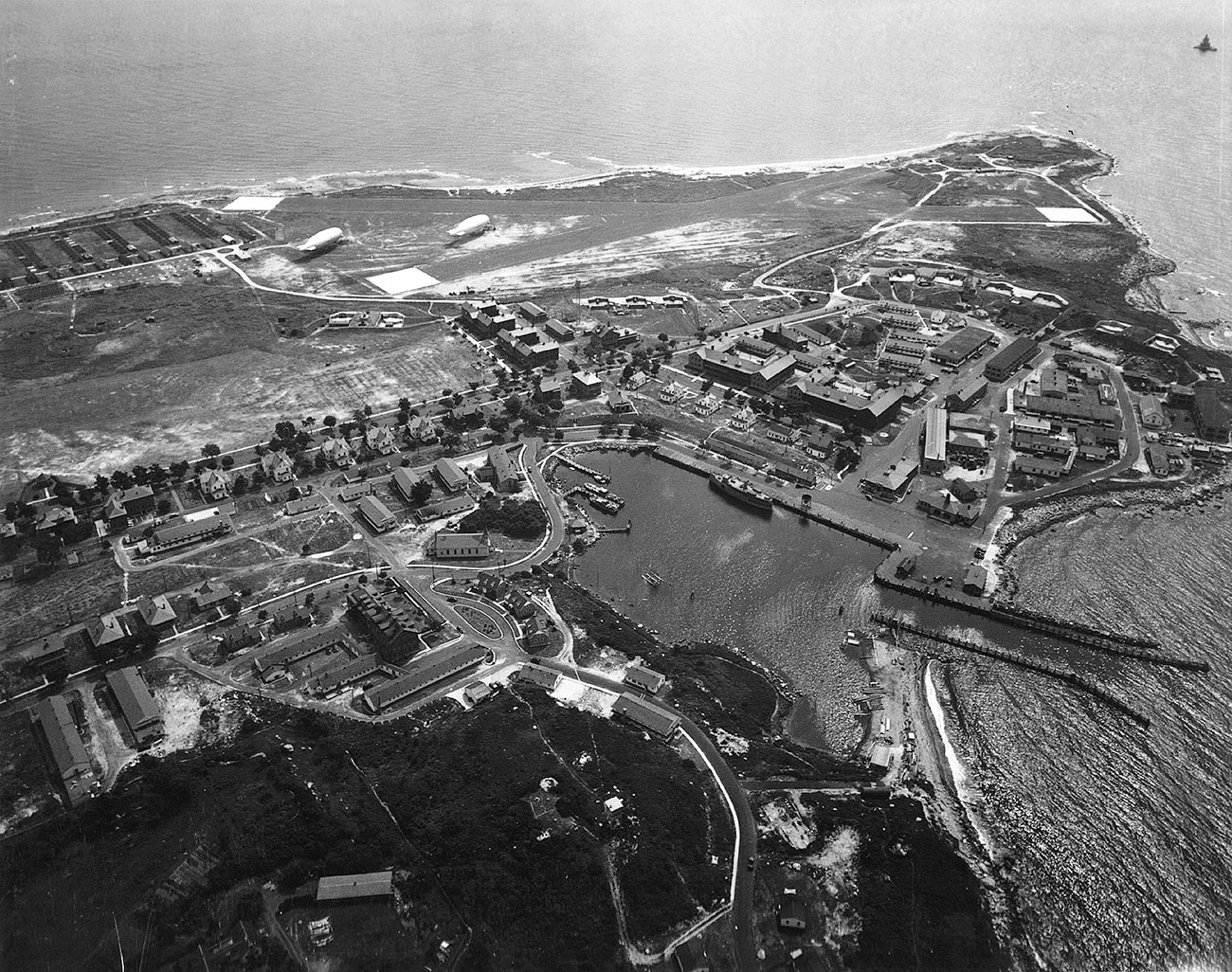 Island History: Pirates in Our Region

The Role of Cottage Colonies in Shaping Fishers Island’s Development