In 2012, Lighthouse Works rented an office space to convert into a studio for Fellow Maya Hayuk. Later that year, a second room in the building was made available to our growing artist residency program. The room that previously functioned as the ticketing office for the Fishers Island Ferry District became the sculpture studio of Jacques Vidal, the program’s 5th Fellow and eventually, its first Program Director. In the subsequent years, a third space became a writing studio, and a fourth visual art studio was added.

By 2015, 55 Lighthouse Works Fellows had created new works of art, literature, and music in the building.

As Lighthouse Works continued to grow and mature, the building’s layout and lack of a functional mechanical, plumbing, and HVAC systems became a challenge for the artists using the spaces.

In 2016, in partnership with the Fishers Island Ferry District who granted a long term lease, Lighthouse Works developed a renovation plan for the Annex that would reconfigure the building’s interior, upgrade the mechanical and HVAC systems, and create five purpose-built art studios, an office space, a public space for talks and art exhibitions, and a fabrication shop within the building. With the Fishers Island Ferry District as an advocate with the Town of Southold and the generous support from the Fishers Island community at large, the renovation was completed by BD Remodeling & Restoration in early 2017.

To date, Lighthouse Works continues to use the building to make space for artists and writers from around the country to create new works of art and literature, and who in the pursuit of their work on Fishers Island, enrich its cultural life. 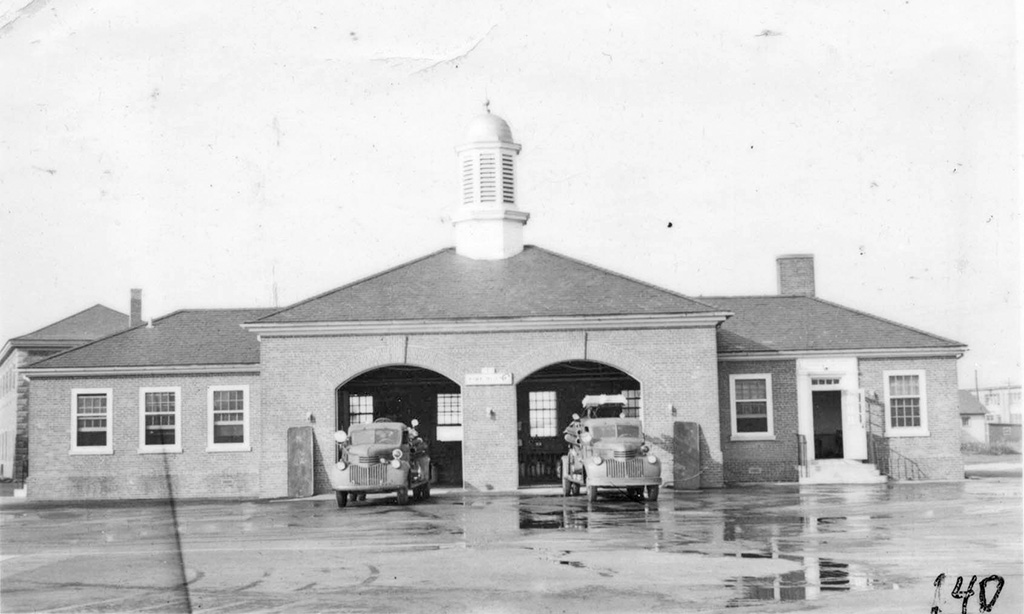 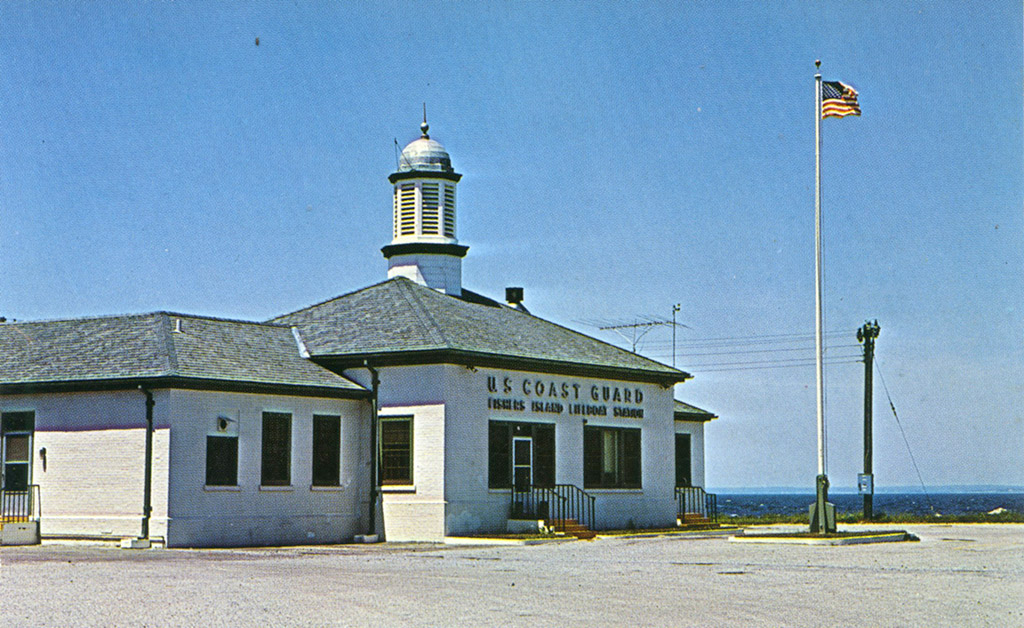 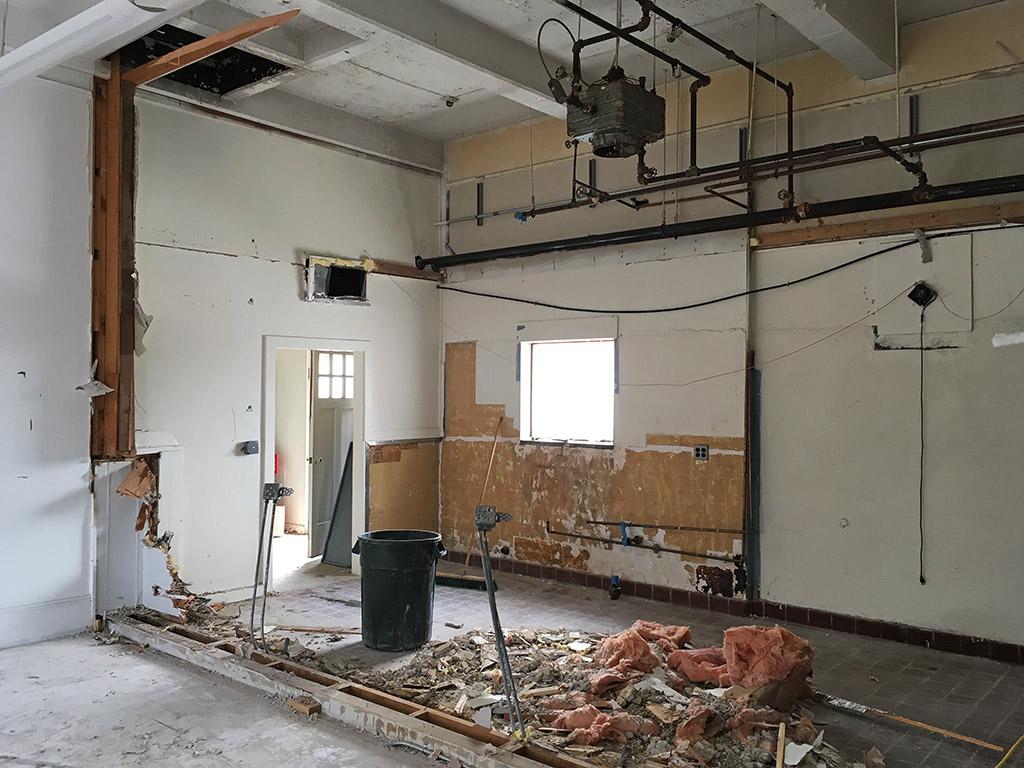 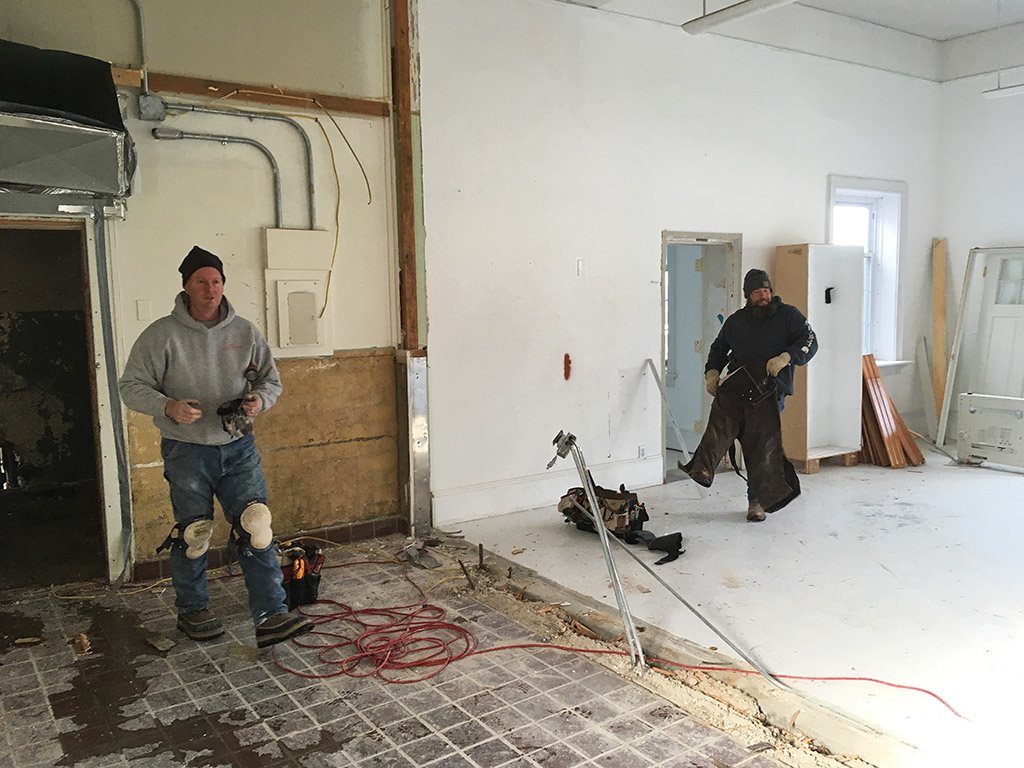 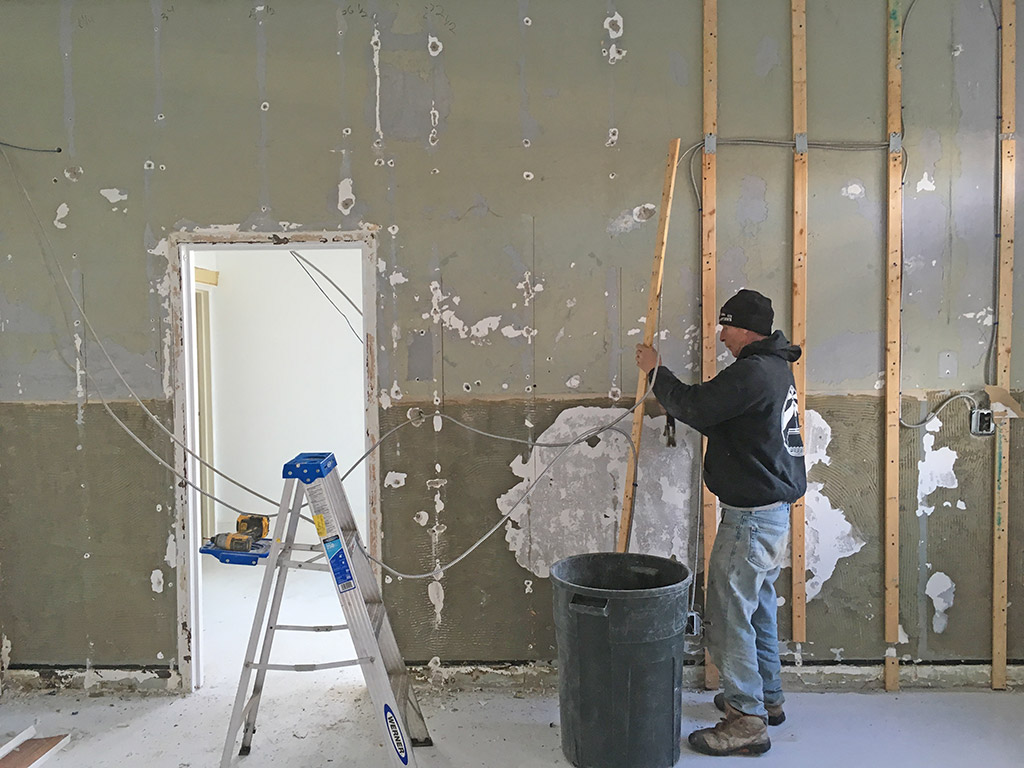 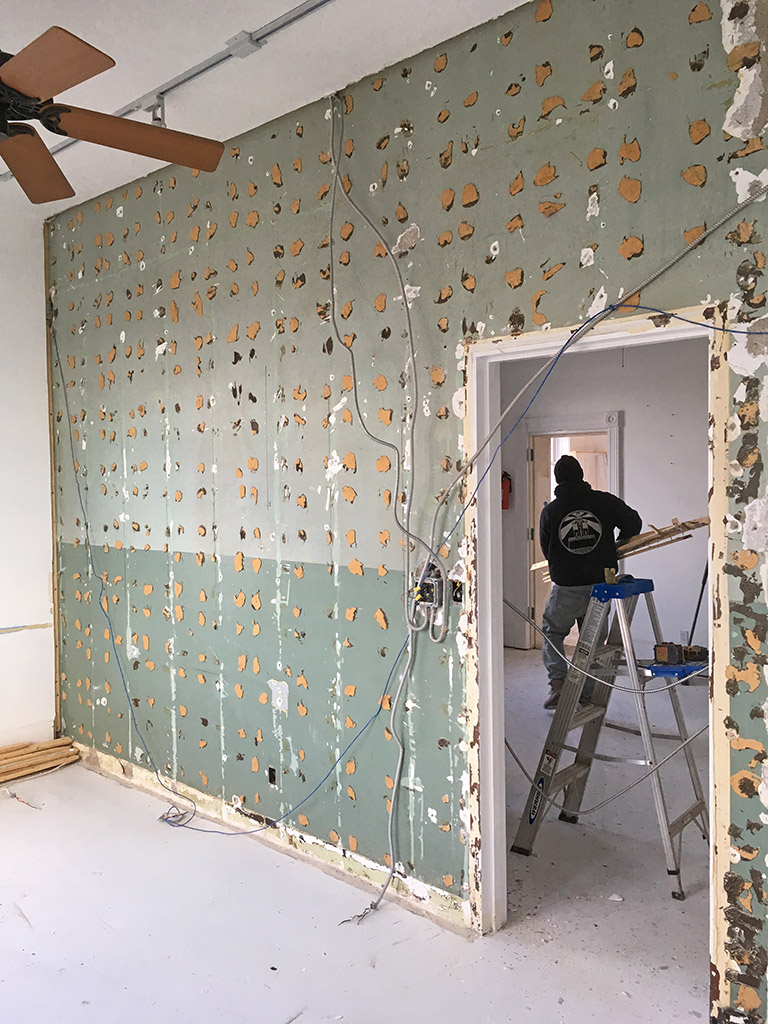 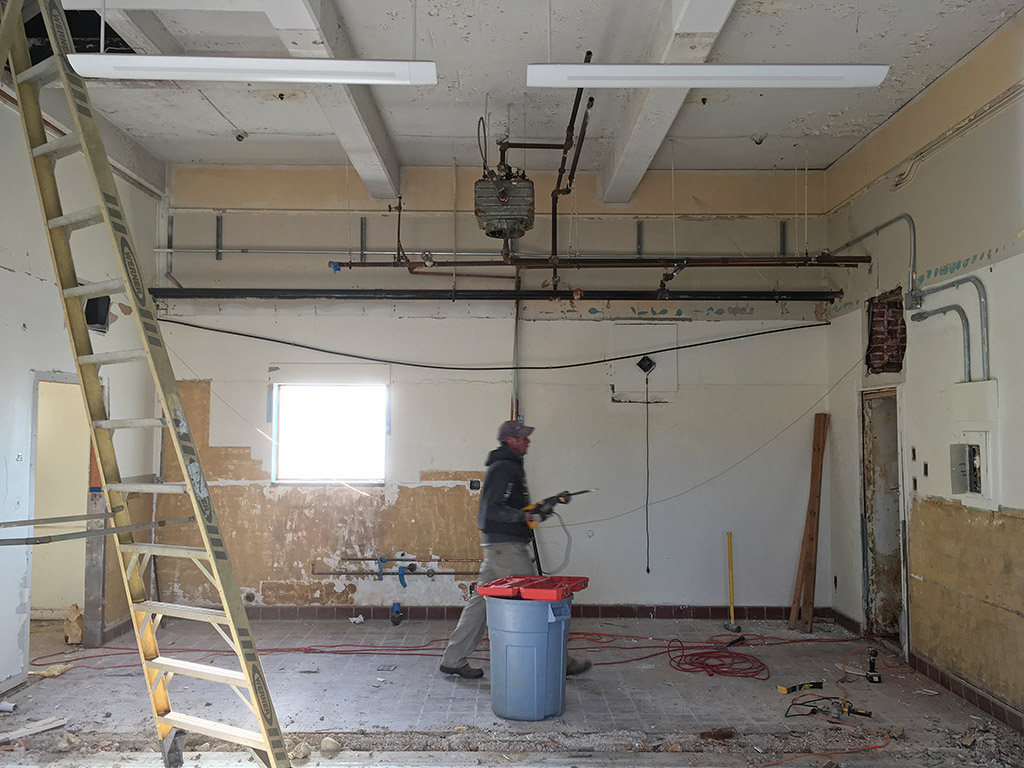 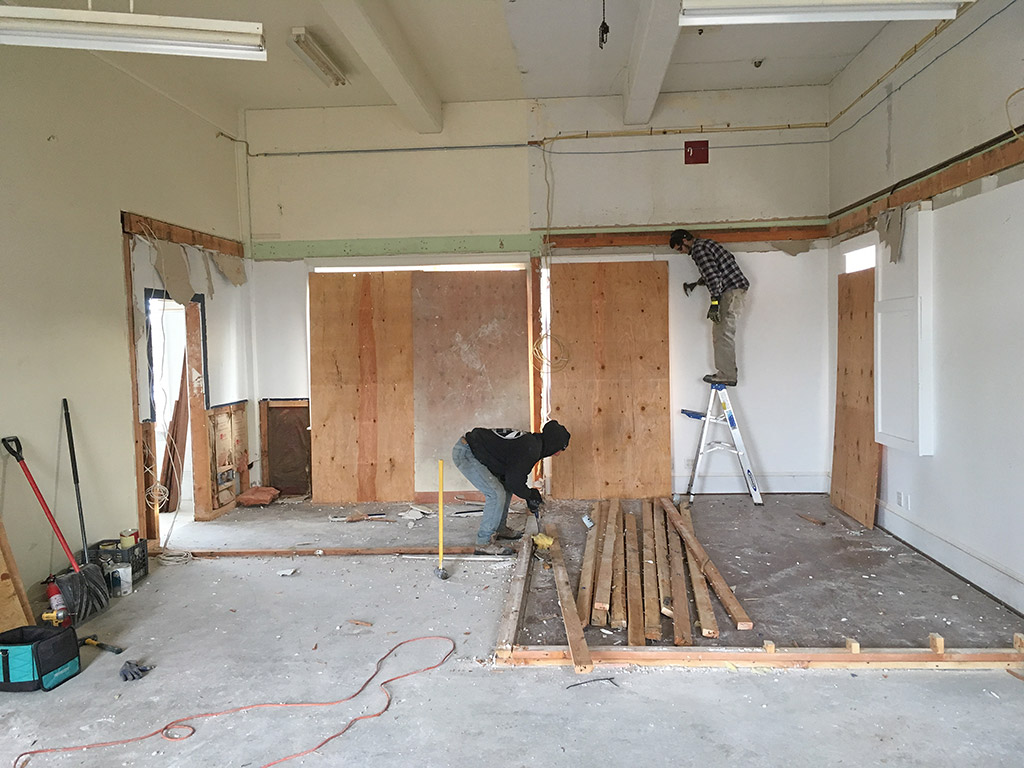 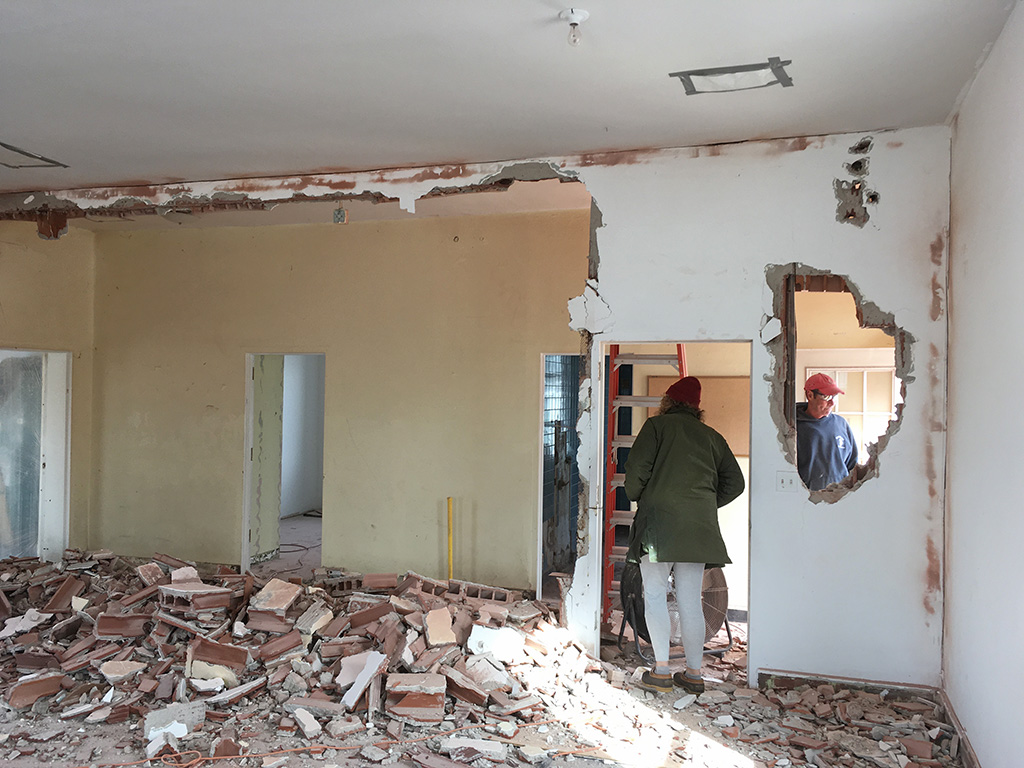 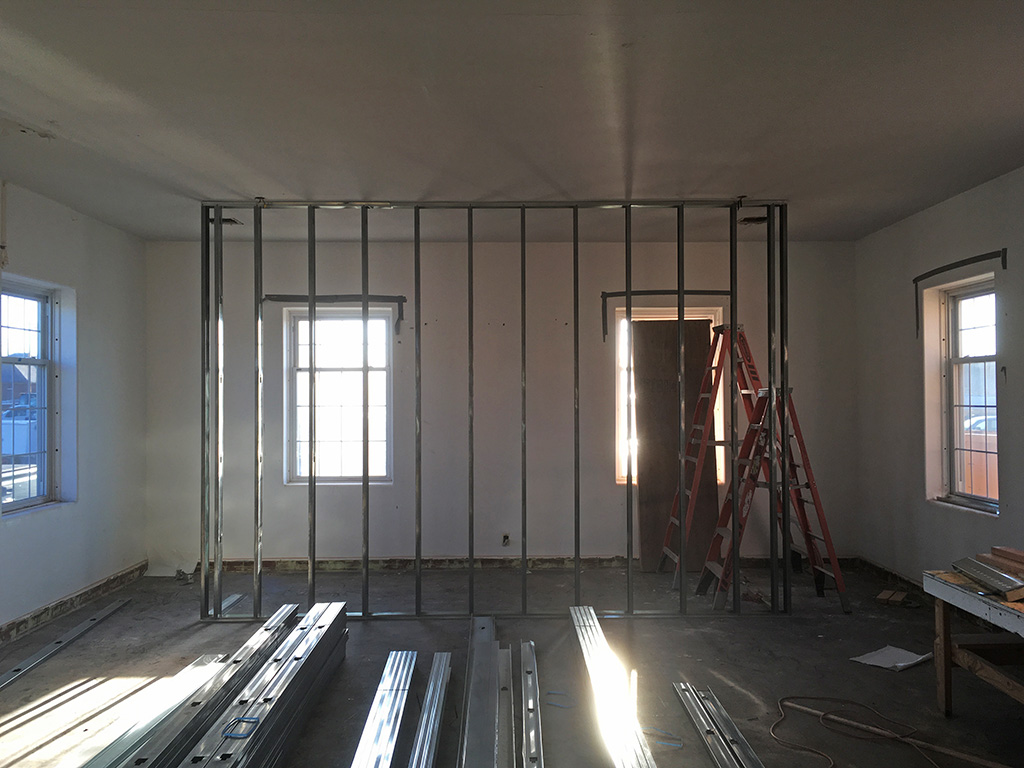 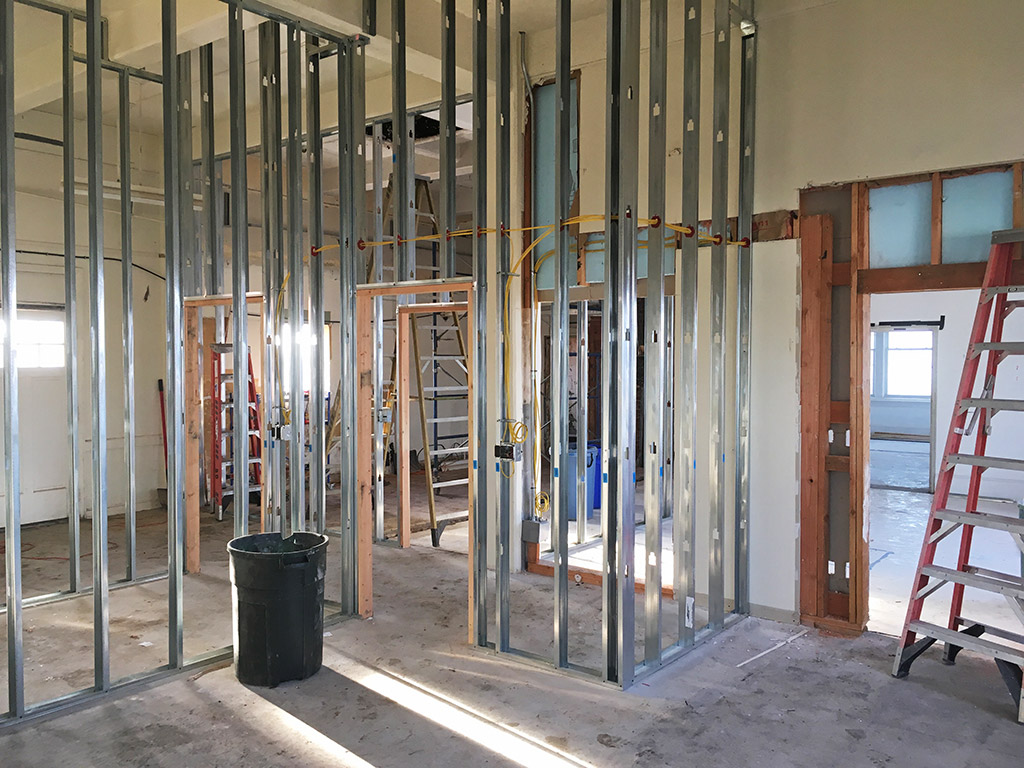 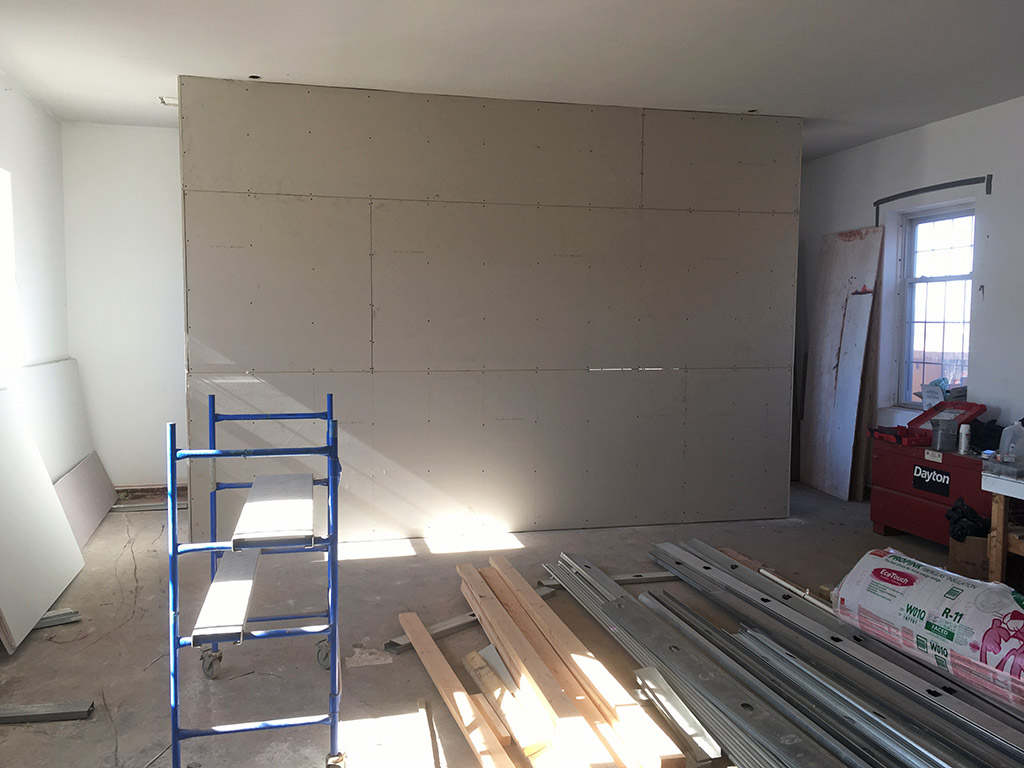 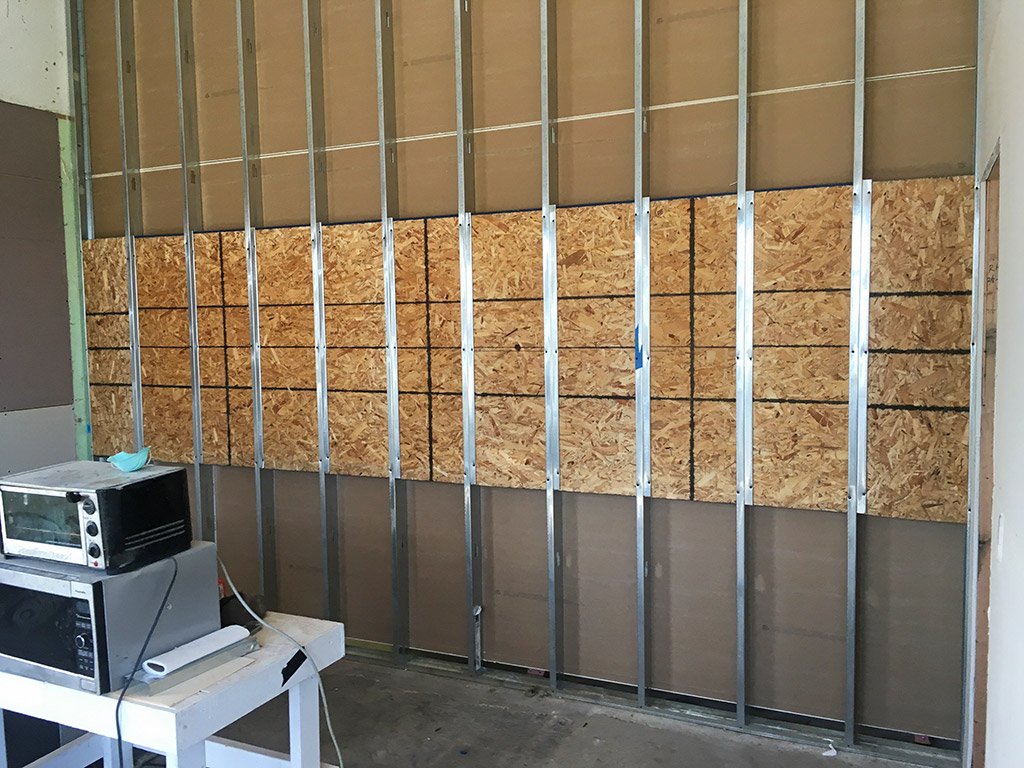 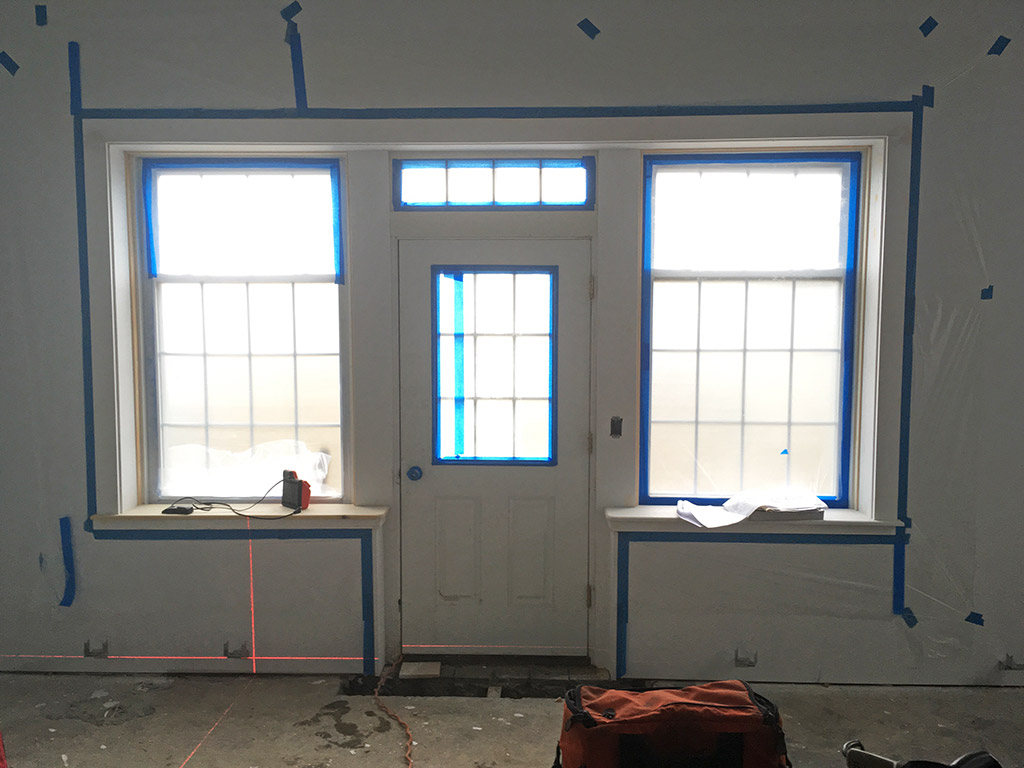 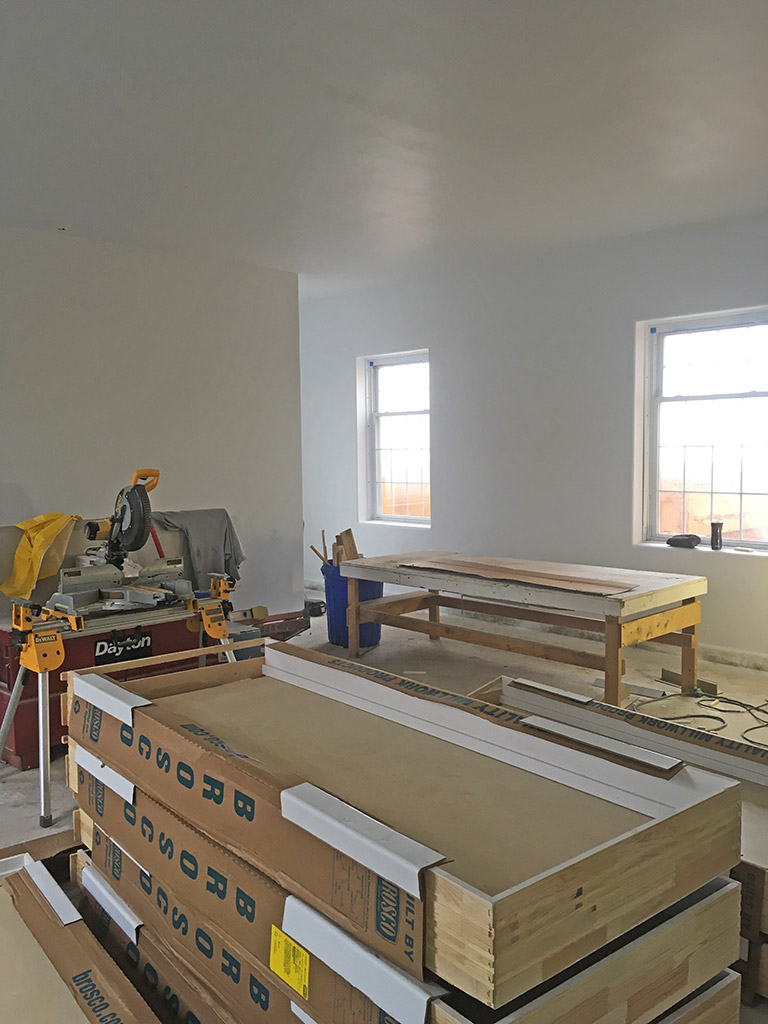 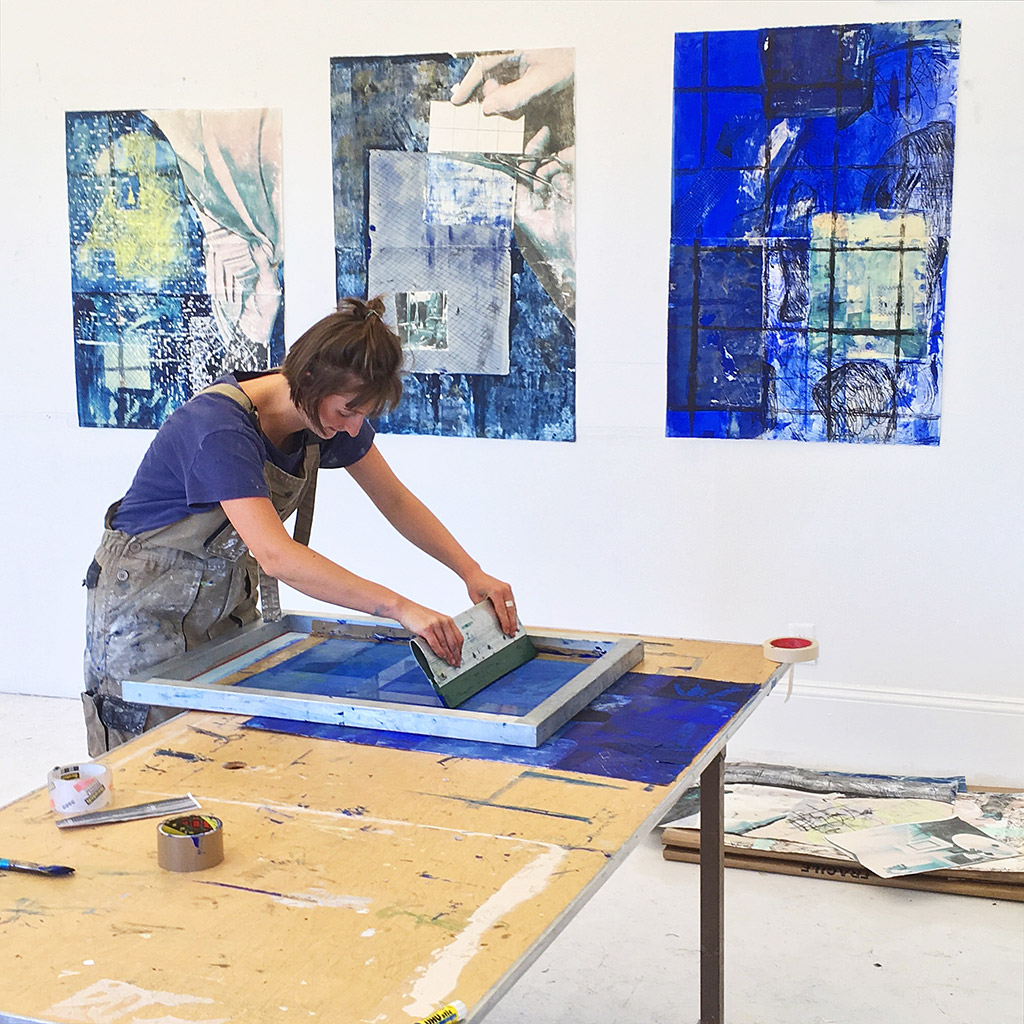 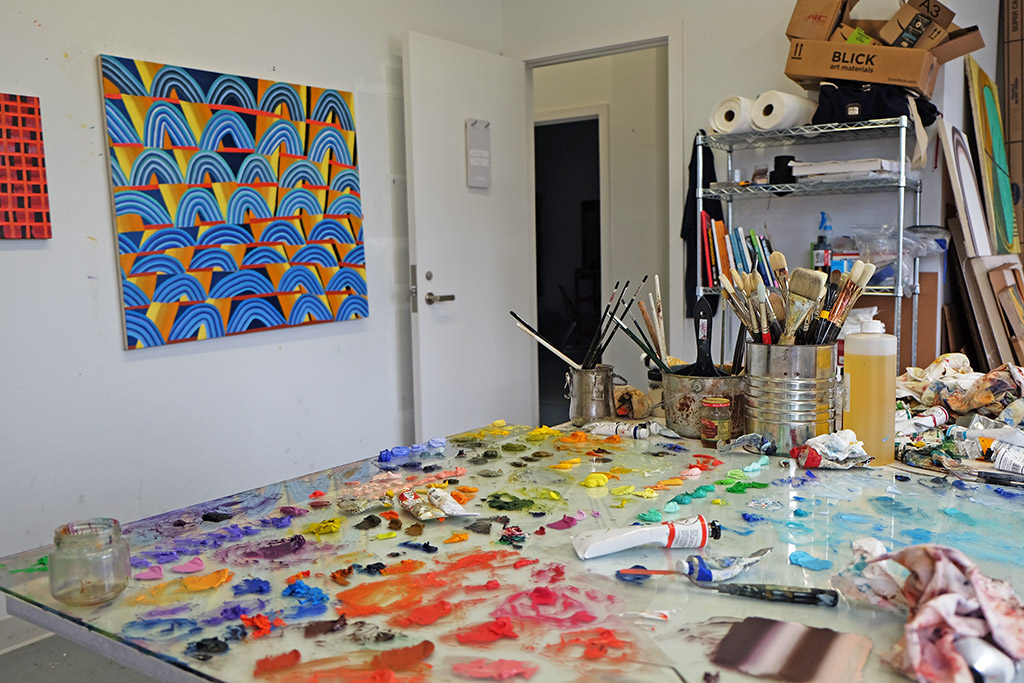 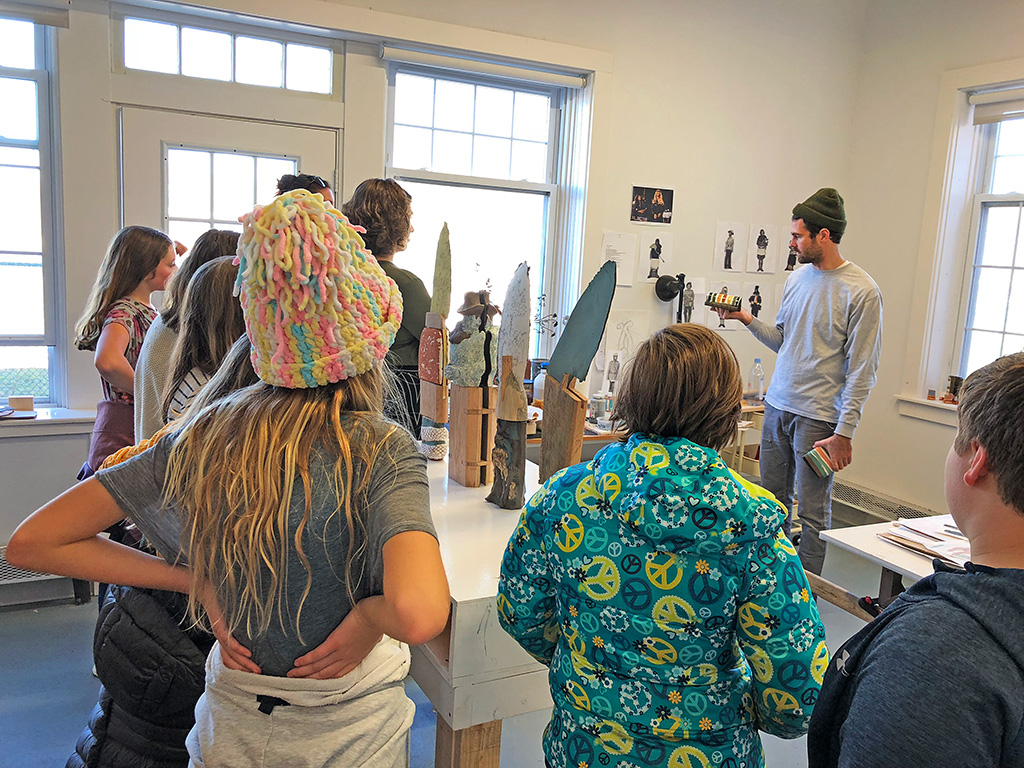 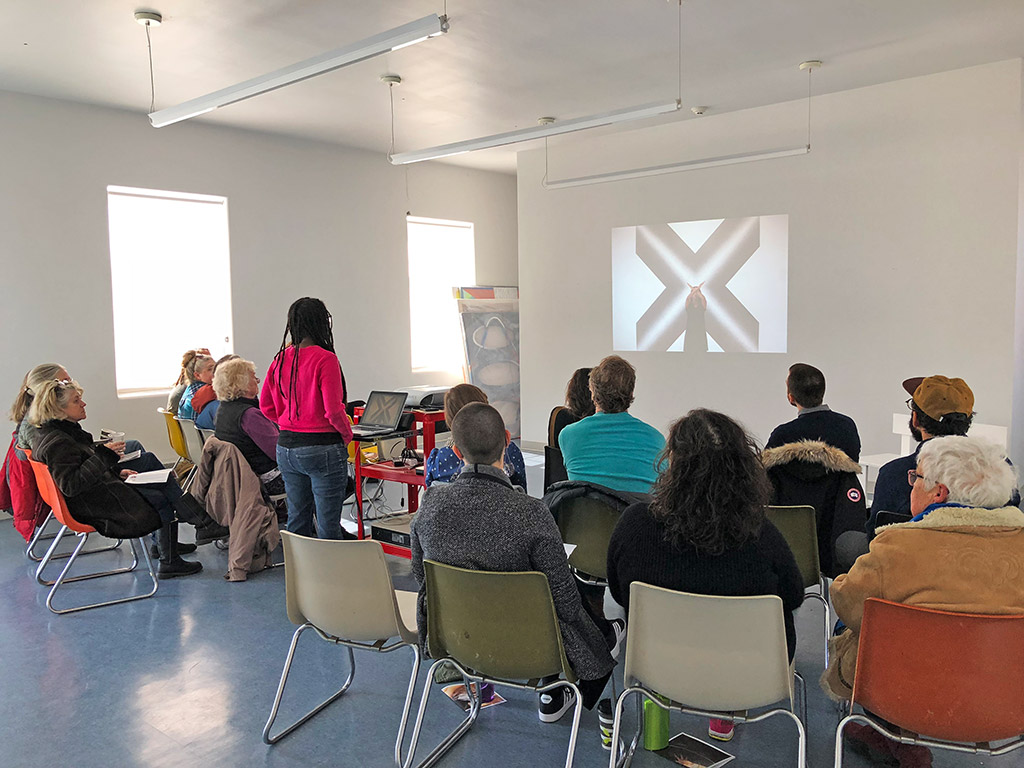 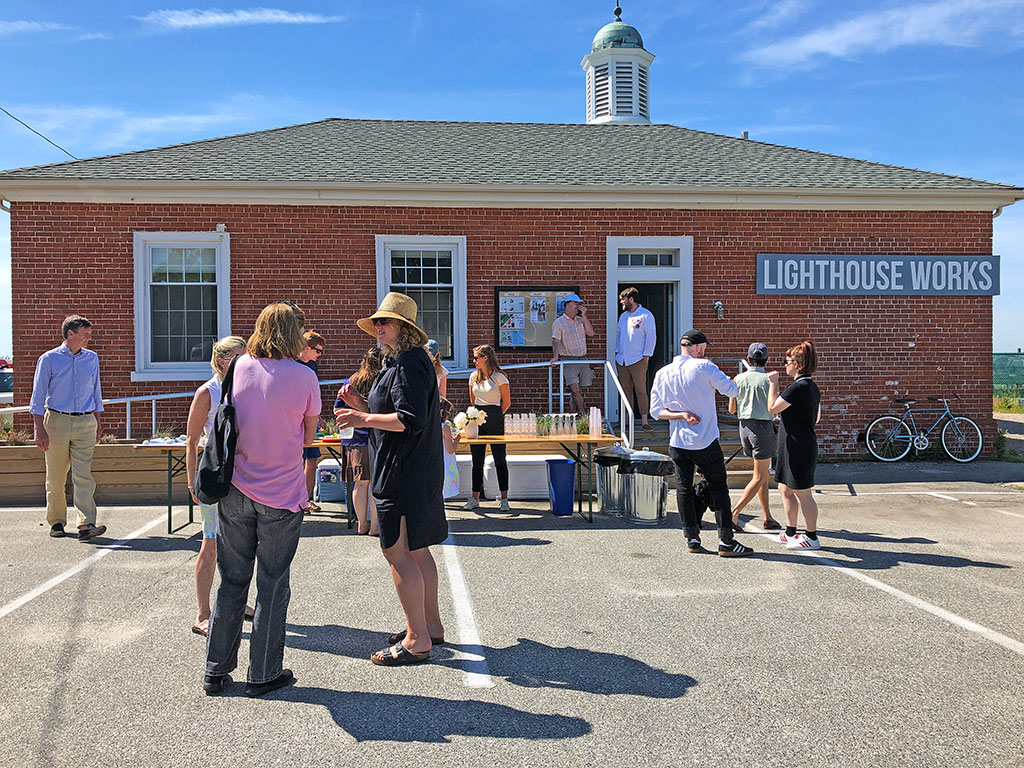 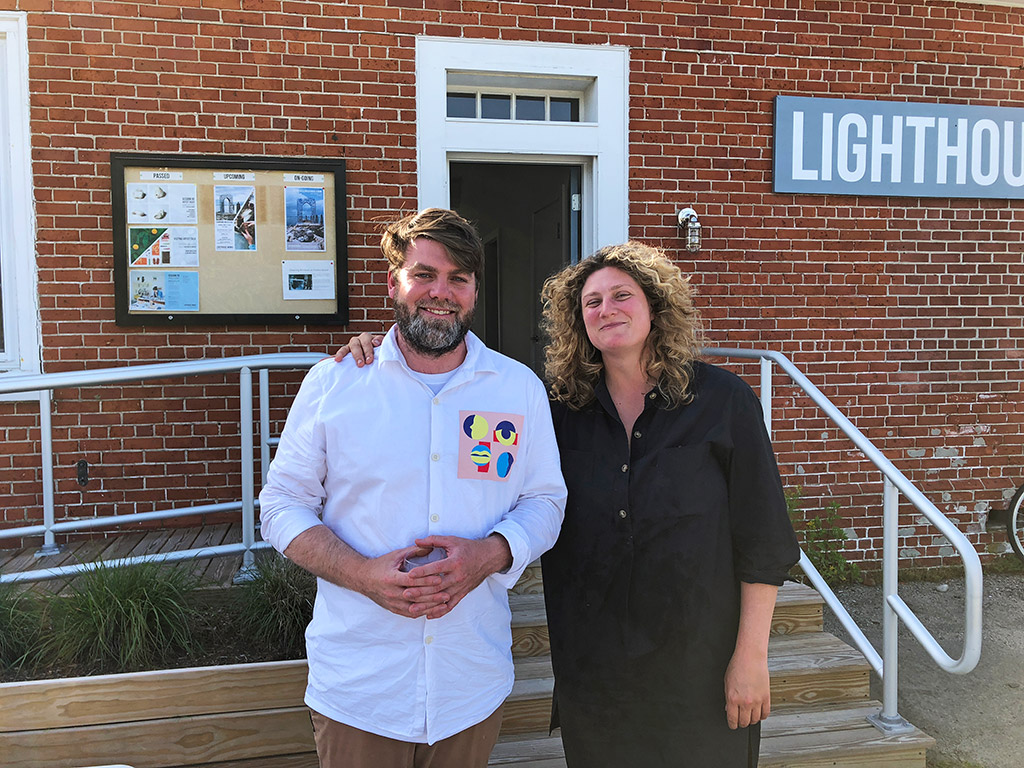 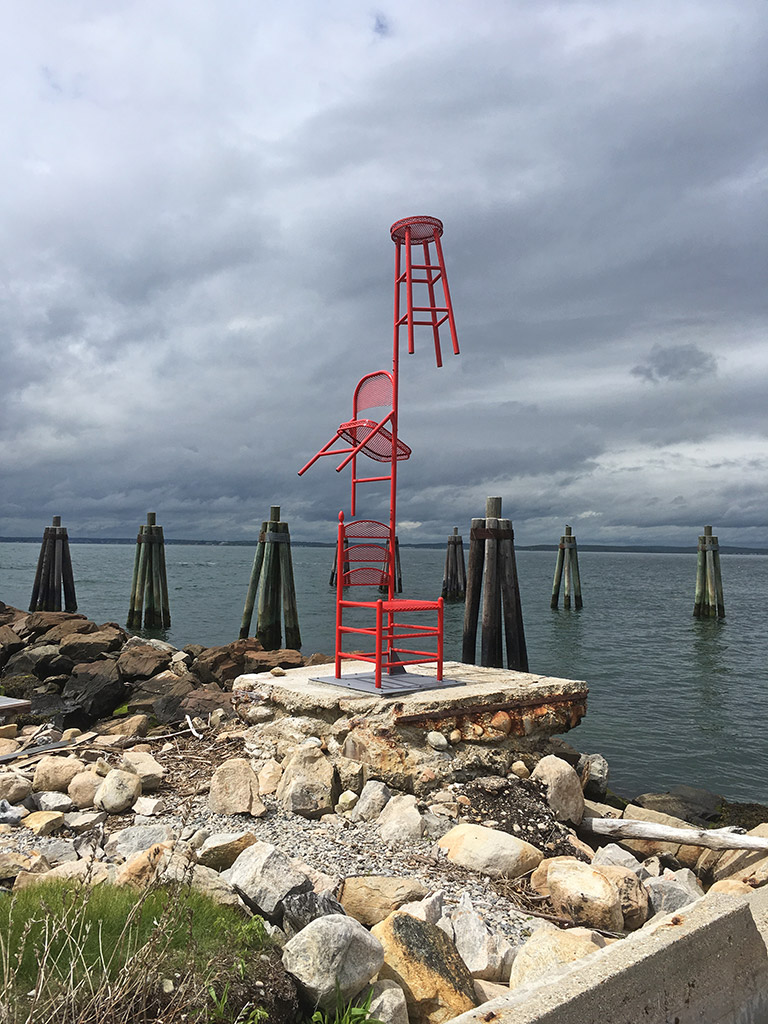 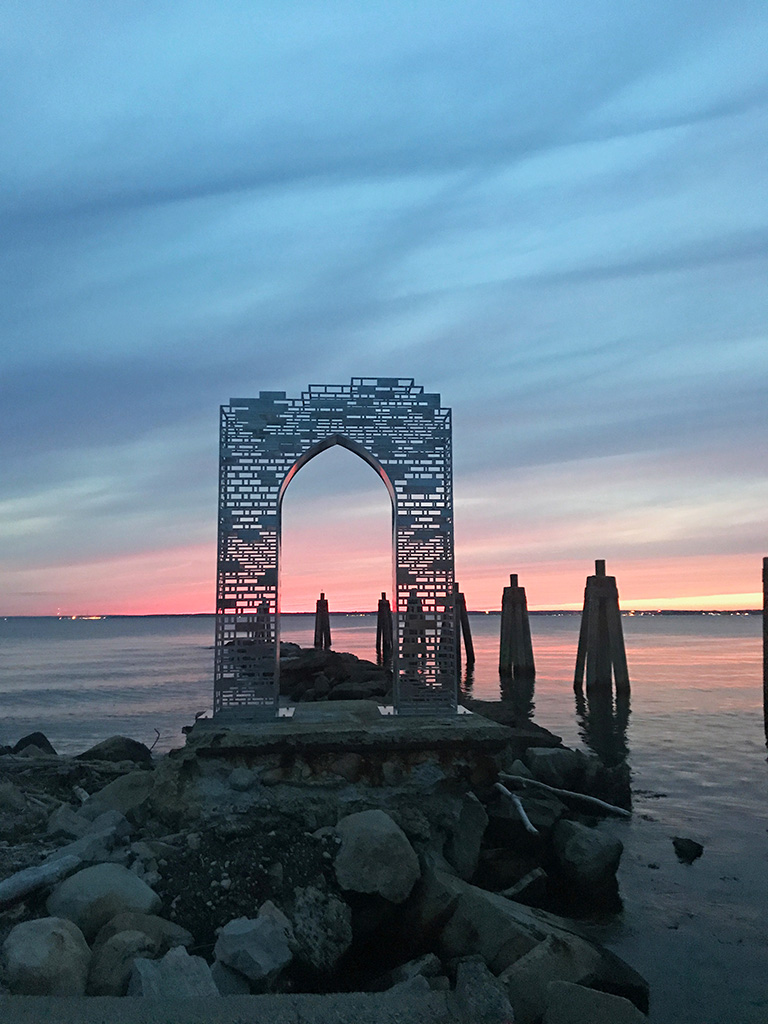 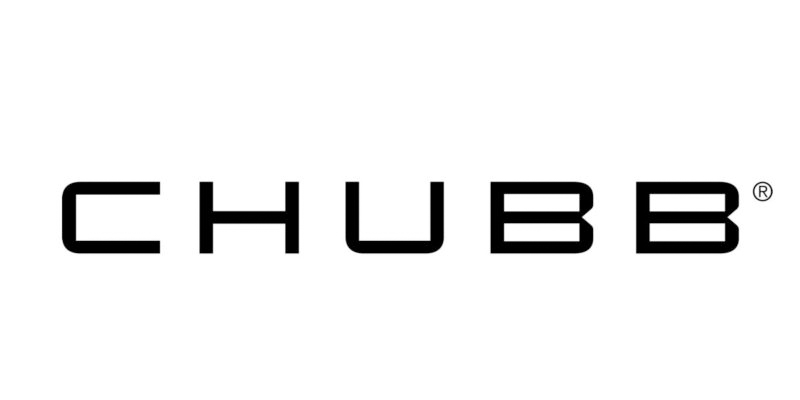