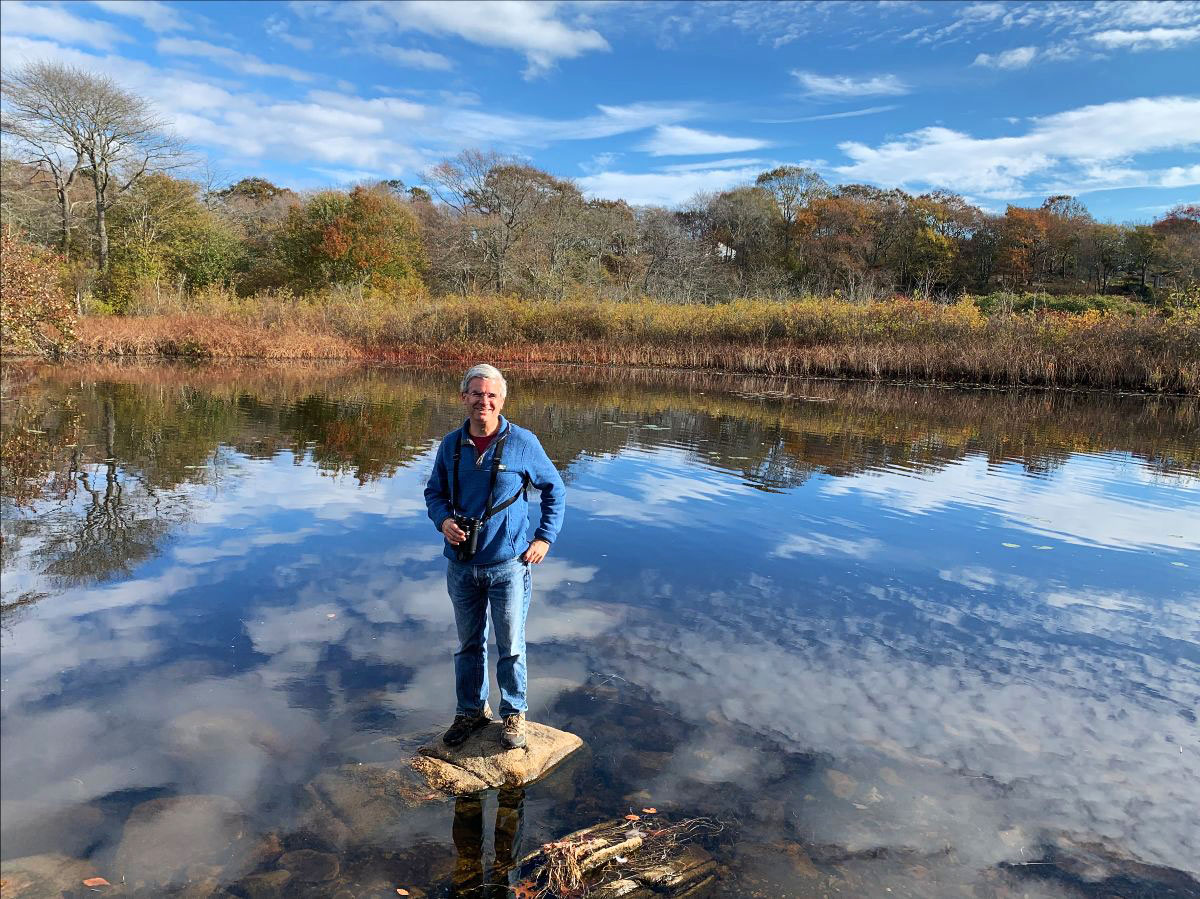 Hard to believe, but it was 41 years ago that, as a young (high school age) birder in Niantic, I had the idea to explore the island in early September by bike. Fast-forward to 2020 – I was putting some of my old bird records into eBird, and there was my Fishers list from 1979, when I found 86 species during that all-day island-wide ride. Just a short ferry trip away from CT, but I’d never been back to Fishers until this year, when I decided the best thing to do on one of my company-imposed furlough days (Sept 4) would be to re-visit the island and see how the fall migration was progressing out there. The on-line Ferguson museum trail guide I found from a Google search described some enticing trails and habitats to explore. I walked 20 miles that day on as many of the trails I could squeeze in, making it a little east of Chocomount Beach before heading back to the ferry. The birds did not disappoint, the standout being a brightly colored Prothonotary Warbler, well north of its typical range. The flow of migrants passing overhead at Race Point was impressive.

Three weeks later I was ready for another trip, thinking I would linger a little longer this time at Race Point to see what migrants might pass by. About 30 Am. Kestrels over 1.5 hours was nice, plus a number of Northern Harriers, Osprey, and a Bald Eagle. At the Parade Grounds I found an immature Blue Grosbeak – an out of range southern species, like the Prothonotary Warbler on my earlier trip. 79 species by the time I was done, with 14 miles of walking. Another very enjoyable day.

This was getting addictive. With the progression of fall migration bringing new species to the island, I played hooky from work yesterday and had a great time birding the island with [Marnie Briggs], getting to know more spots that are off the beaten track with the benefit of [her] car. Over the 3 trips I made in the last 2 months I’ve found about 123 species, including a number that are rare and hard to find.

…The underlying message here is that the island is a real treasure of migratory stopover habitat – I’m so glad to have rediscovered it for myself and to see the care and attention that has been placed on preserving the landscape for the benefit of birds and other wildlife, and providing public access.

Since the beginning of September, Connecticut resident and avid birder Andrew Dasinger has made three visits to Fishers Island, a return that was over four decades in the making.

Twice Andrew traversed the island alone and on foot, aided by the HLFM Trail Map and Birding Checklist.

Most recently, Andrew was accompanied by HLFM Board Member Marnie Briggs, as he continued his comprehensive canvassing of the island’s avian population. He graciously agreed to share with us his account of rediscovering Fishers Island and its many feathered inhabitants. 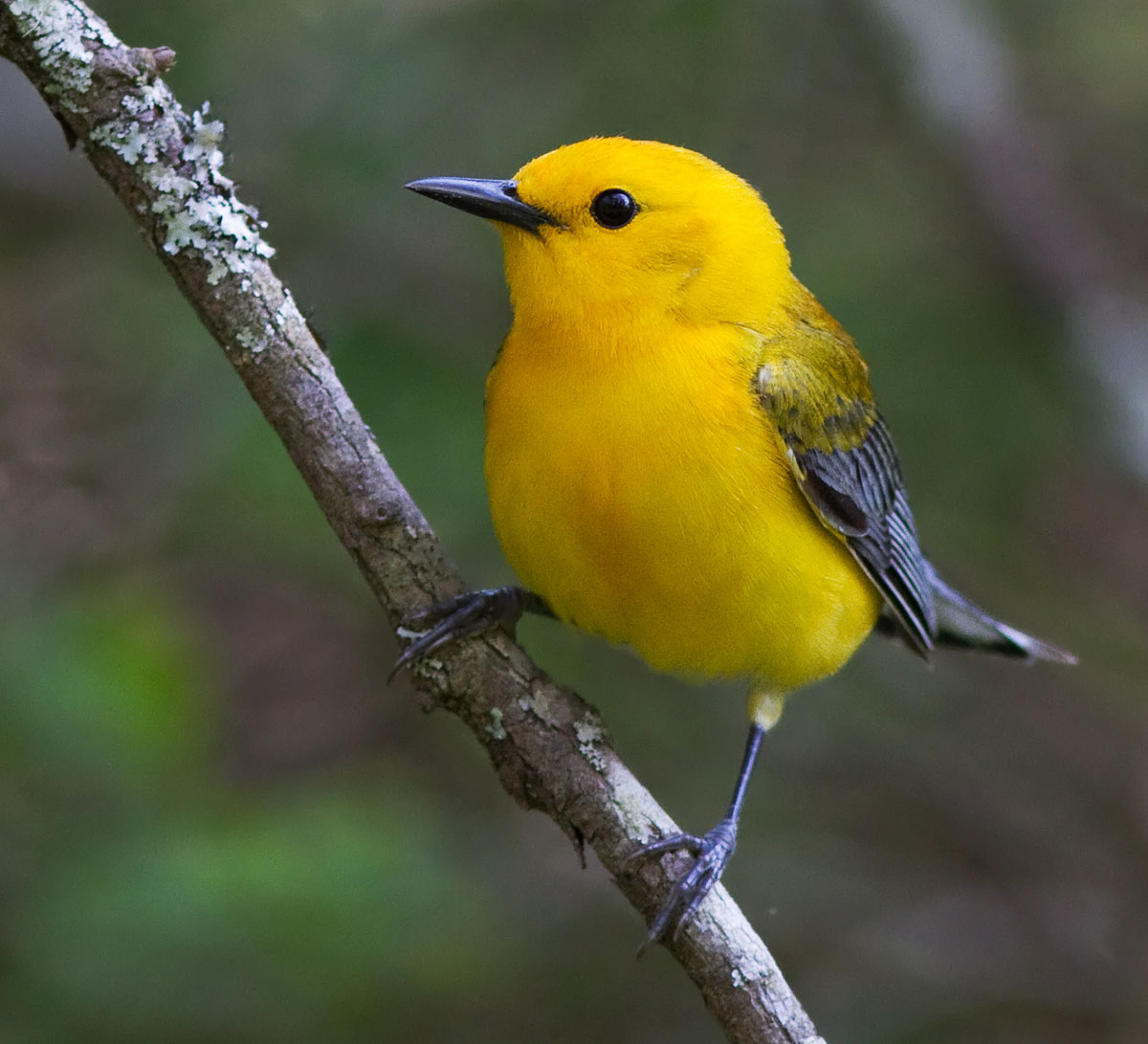 The care and preservation of Fishers Island’s natural habitats is the main mission of the Museum’s Land Trust; we appreciate all who support us through thoughtful and generous donations, through contributions of volunteer time, and by sharing and imparting the importance of maintaining our natural environment to members of the generations that will follow us.