Skip to content
A New Map of Connecticut, published 1799

“A New Map of Connecticut from the Best Authorities”, published 1799 was donated by Vicki and Pierce Rafferty. 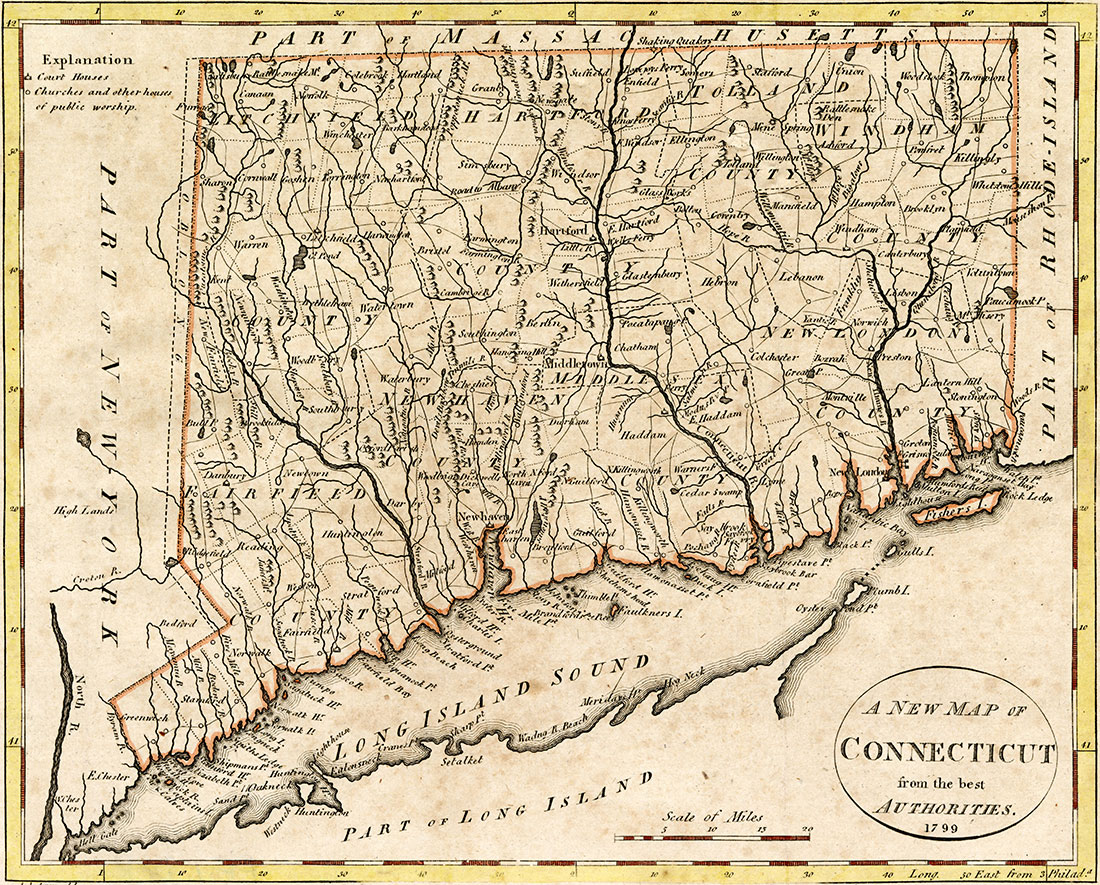