In December 2017, the Museum received a generous five-year grant from the Jeanann Gray Dunlap Foundation to make the Museum’s collections more interactive and accessible for its members and visitors.

In 2018, the first year of the grant, the Museum chose several thousand images and hundreds of historical documents from our archives that were then professionally scanned. Curated selections from these images and documents have been be posted in the “History” section of this website under “Archival Collections.” These images include a selection from the late Charlie Ferguson’s daybooks that date from the mid-1970s to the mid-2010s. New groups of digitized images and documents covering varying subjects will be added at intervals. Stories announcing and describing each release of new content will be posted to allow people interested in given topics to follow up. 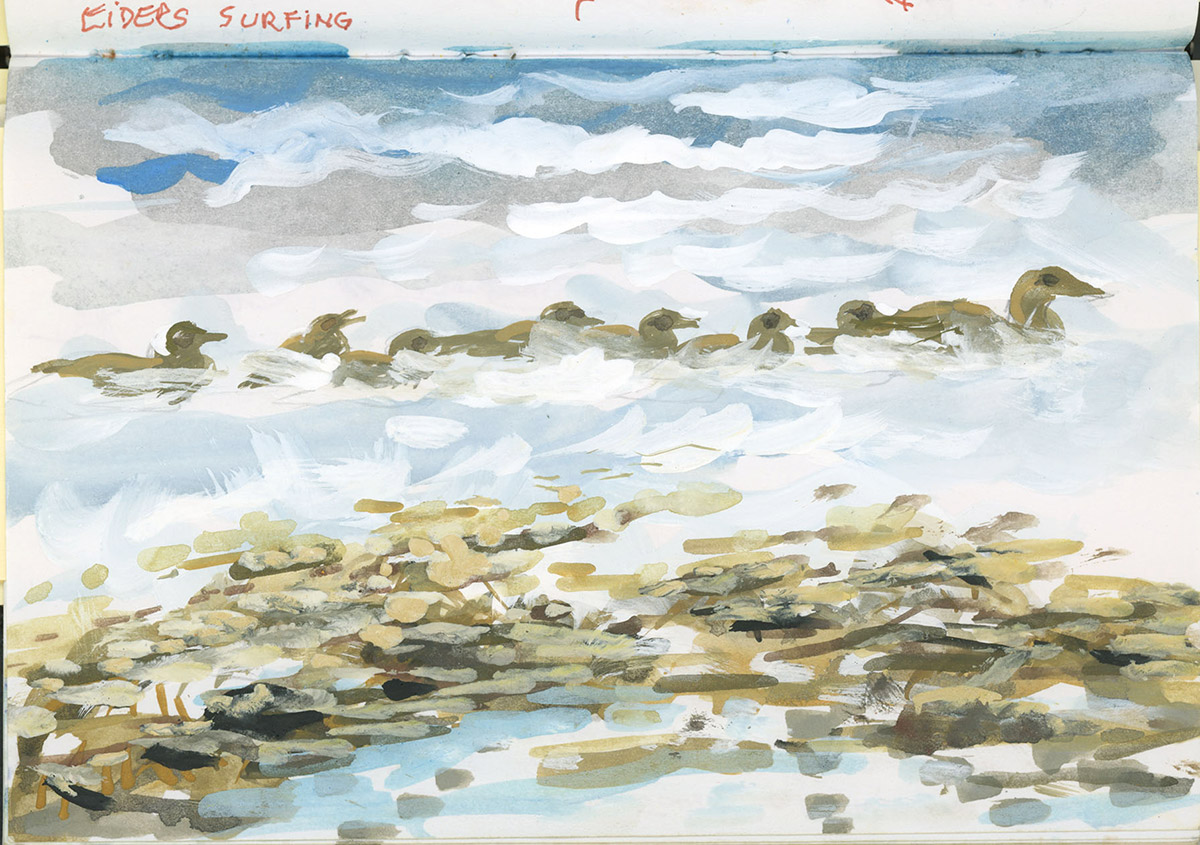 For 2019 and into 2020, the Museum hired a professional videographer to record and edit videos of many of Director Pierce Rafferty’s past PowerPoint lectures. The illustrated presentations cover a variety of Fishers Island topics. Titles include: “The History of Brickmaking on Fishers Island,” “The History of Race Rock Lighthouse,” “Captain T.A. Scott: Legendary Master Diver, Builder and Wrecker,” “Fishers Island Ferries Over Time.” and “The Rise and Fall of Hotels on Fishers Island.” A parallel ongoing project is the creation of virtual exhibits for display on kiosks that will allow the viewer to scroll through visuals with matching captions from past annual exhibitions dating back to the early 2000s. Core information about the history of the island will be rescued from dead storage and presented in a format that can easily be explored.

The Museum would like to acknowledge and thank Ben Gray and the Jeanann Gray Dunlap Foundation for their thoughtful, forward-looking grant. When fully implemented, it will continue to give back to the Island community for generations to come.