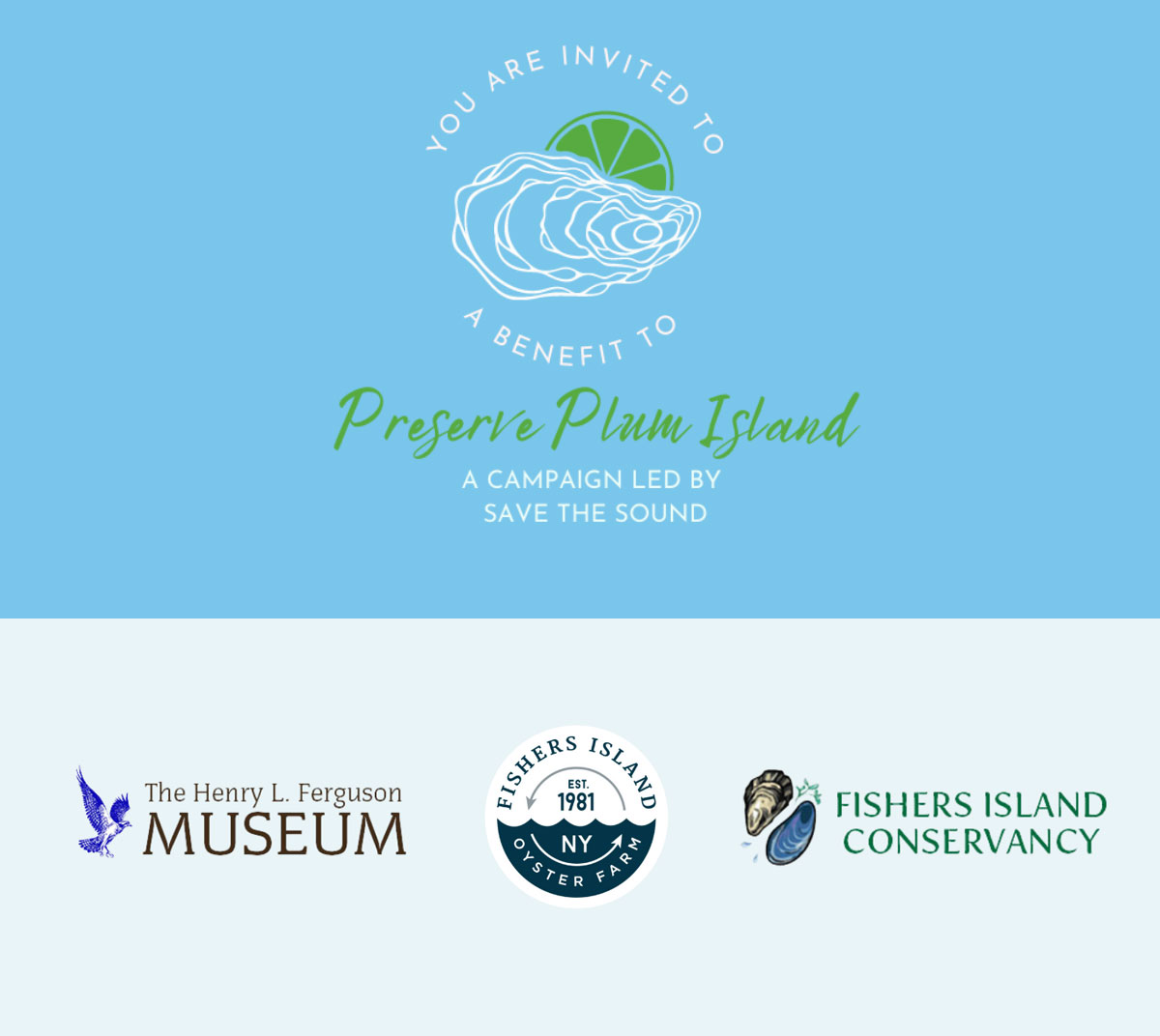 The afternoon’s program begins with a presentation by
Louise Harrison, Save the Sound’s New York Natural Areas Coordinator.
Ms. Harrison will address why the preservation of Plum Island is paramount, and
how you can join the fight to preserve it for the people and wildlife of our region.

A webinar link will be provided soon for virtual attendees. 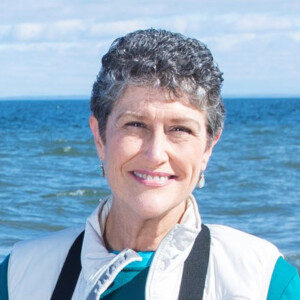 Louise Harrison is a conservation biologist who has served in federal, state, and county agencies, as well as in leadership and consulting positions for non-profit environmental organizations throughout Long Island. For example, Louise worked on stewardship and habitat restoration as the U.S. Fish and Wildlife Service liaison to the Long Island Sound Study, identified regionally important natural areas in New York State’s Long Island Sound Coastal Management Program, and was appointed to create and plan the Long Island North Shore Heritage Area by the New York State Assembly. As New York Natural Areas Coordinator, Louise has been at Save the Sound for five years, stationed in Southold. While concentrating on the Plum Island preservation campaign, Louise also has been advancing various land conservation and restoration efforts across Long Island’s North Shore, from Queens to the North Fork. 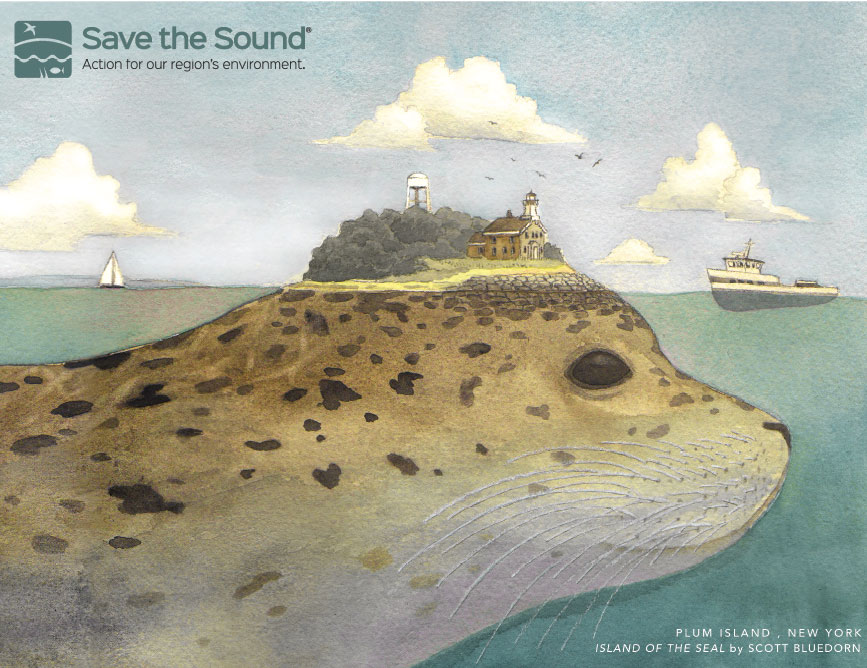