Presented and directed by Pierce Rafferty

This recorded illustrated talk, first presented in 2006, was given in an expanded version during the 2017 summer season, and to an off-season audience in February 2020. However, even if you’ve seen and heard it before, this conglomeration of offbeat humor and over-the-top history is timeless and worth a second visit.

Most residents of Fishers Island, both year-round and seasonal (the latter formerly known as summer people), tend to think about the island in terms of their own personal feelings and opinions. As someone obsessed with the island’s history, I have for some years now been just as interested in tracking down and gathering information on how the outside world has perceived our fair isle, and I was pleased to revisit the topic Sunday, November 14th, with a presentation of ‘Outside Views of Fishers Island.’

This illustrated talk, chock full of intentional and accidental humor, takes the viewer on a rollercoaster ride through history that reveals how Fishers Island evolved into an outsider-phobic, privacy-obsessed outpost while tracing the often-outlandish opinions and descriptions generated by those who scrutinize us from afar. 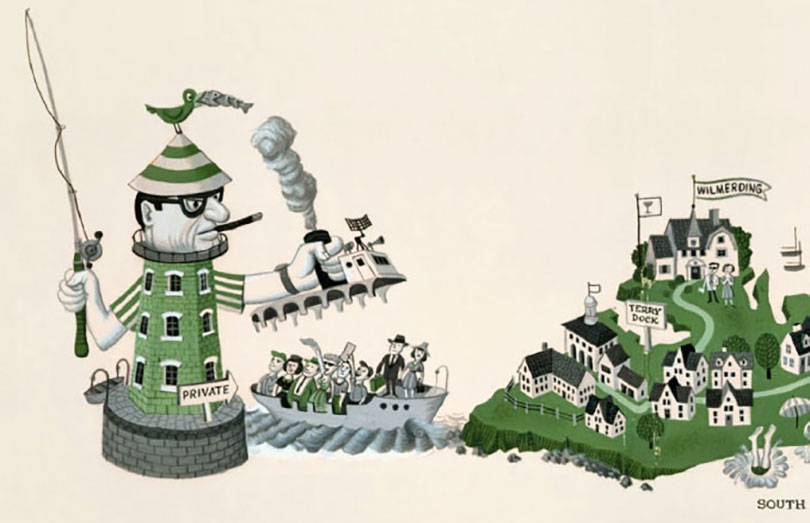 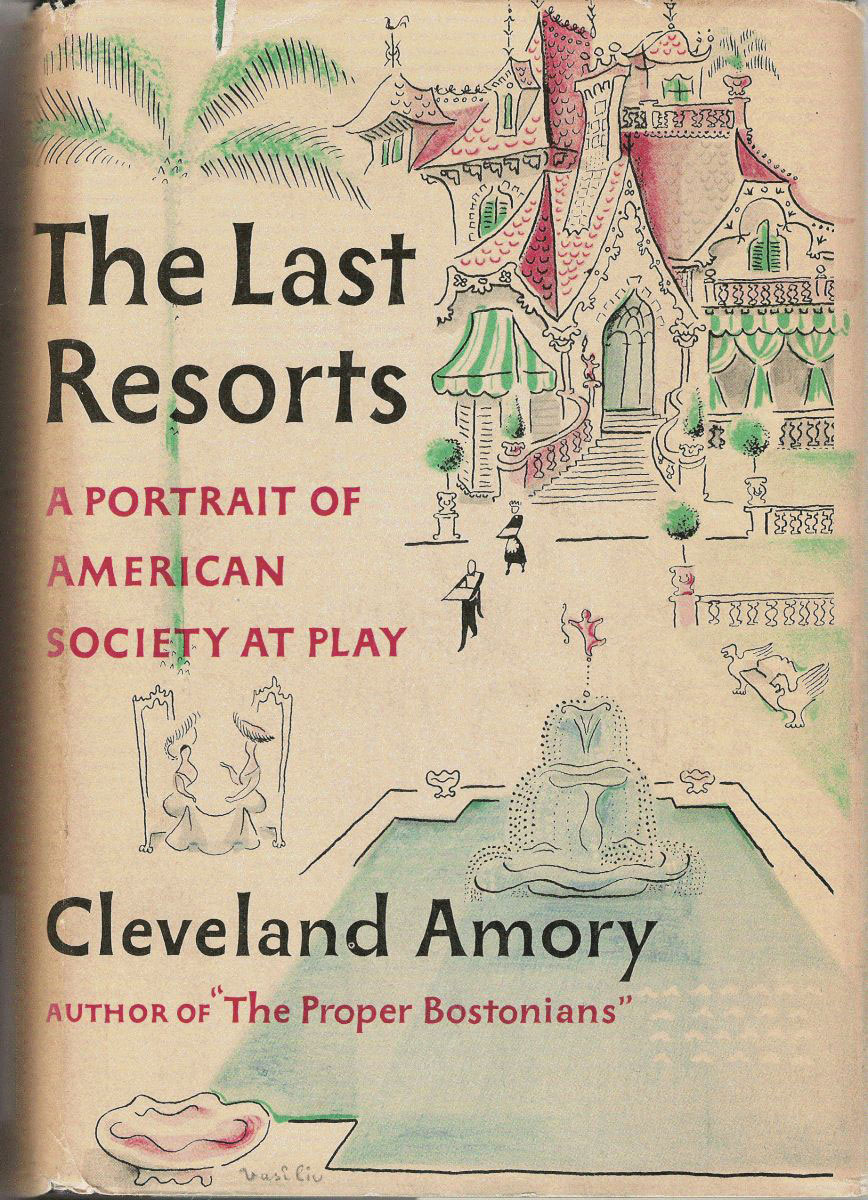