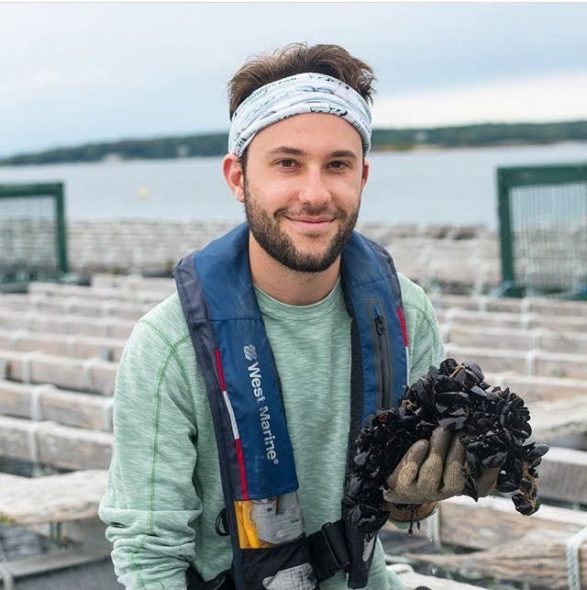 Connor is a dedicated biologist with a passion for wildlife protection. A native New Yorker, he was raised in Rochester, and received a BS in Biology from SUNY Binghamton. Before attending graduate school in Maine, Connor spent the summer of 2015 conducting research on Black Sea Bass with the University of Rhode Island’s Graduate School of Oceanography. In 2016 he spent six-months working for the Rhode Island Department of Environmental Management, Division of Marine Fisheries. In 2019 he received his MS in Marine Science from the University of New England in Biddeford, ME. For his thesis, he studied the response of farmed blue mussels to warming waters.

Connor’s hobbies include birding, wildlife photography, biking and fishing. He will be working out of the Museum and is looking forward to getting to know the Island and the community!

Please join us in providing a warm welcome for Connor.

Thank you to the search committee members for their time and recommendations. The committee included Elizabeth McCance, Pierce Rafferty, Stephanie Hall, Chantal Collier, and Geb Cook.

The goal of the FISM Coalition is to establish a co-management process for the island’s seagrass meadows, one in which the island community shares seagrass management authority and responsibility with the Town of Southold and the New York State Department of Environmental Conservation (NYSDEC). Through joint investigation, the co-production of knowledge, shared learning, communication, and building trust, the FISM Coalition seeks to align community, state and local government seagrass management goals and objectives through a collaborative participation and decision-making process that is functional and inclusive.