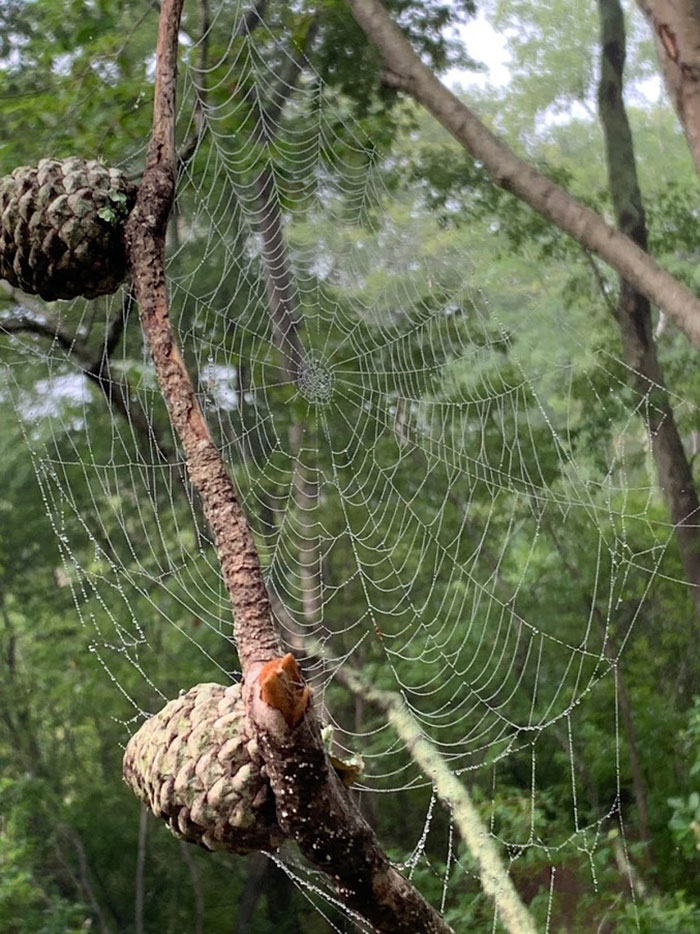 Prior to settlement by John Winthrop, Jr. in the 1640s, Fishers Island was wooded. By the early 1800s, the land had been largely cleared by generations of farmers assisted by major storms, in particular the hurricane known as the “Gale of 1815.” That infamous storm is credited with flattening much of the remaining old-growth forest on Fishers Island. Charts from the mid-19th century reveal a denuded island with surviving pockets of wooded areas located mostly in mid-island in what is today the L. F. Boker Doyle Sanctuary (Brickyard Woods), and in an area north of Island Pond.

Following the conversion of the eastern two-thirds of the island from cleared farm and grazing land into a residential colony in the mid-1920s (the Olmsted Plan), the denuded property began to be covered by successional woodlands and the understory that characterize much of the east end today. This section of the exhibition provides a glimpse of the flora, fauna and natural beauty that can be found in wooded areas on Fishers Island, much of which is protected within the Museum’s Land Trust. 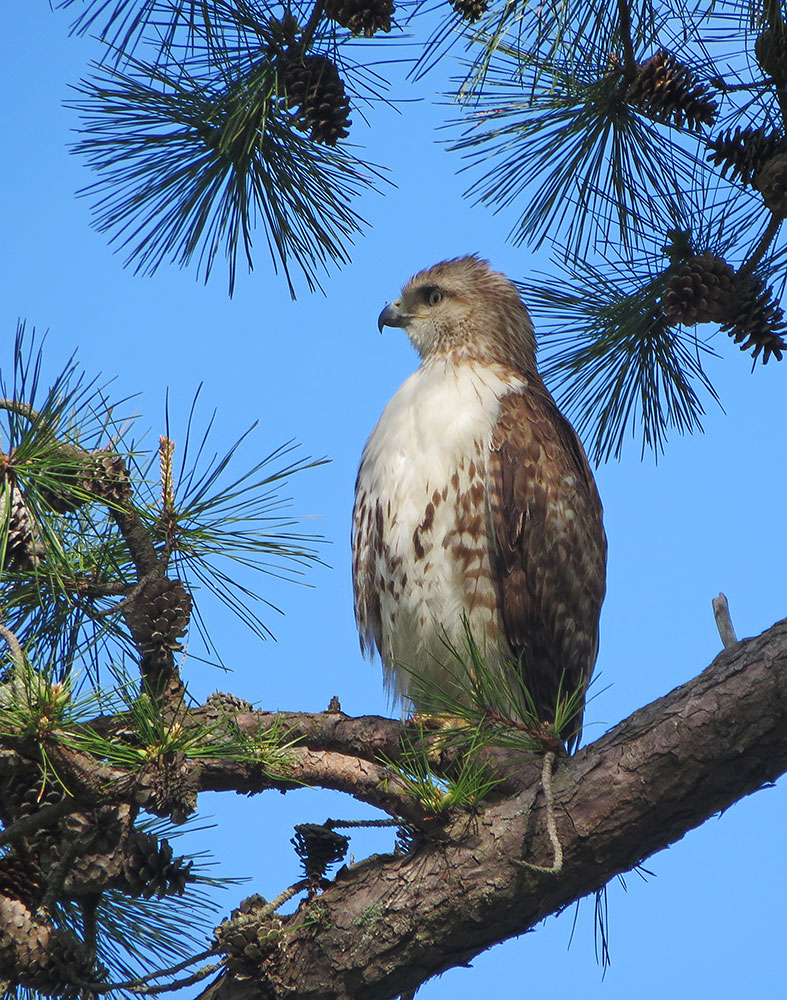 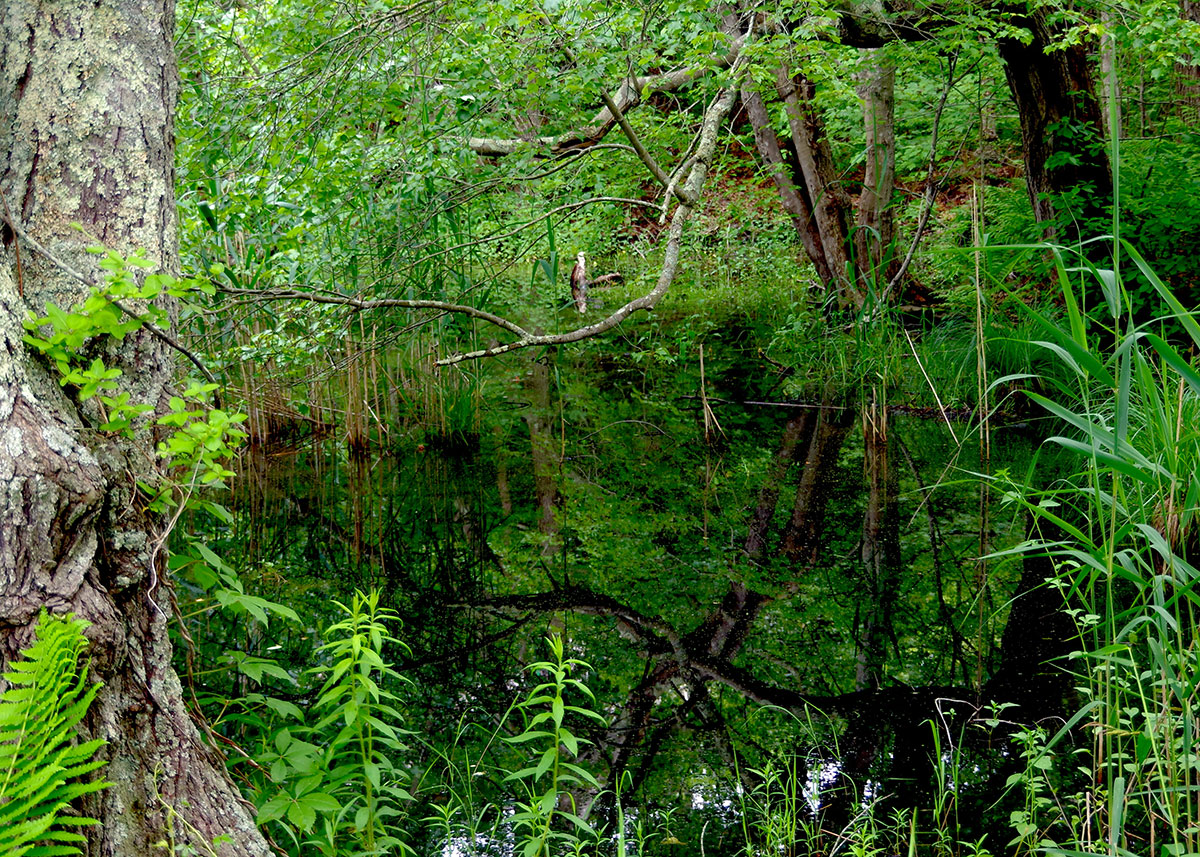 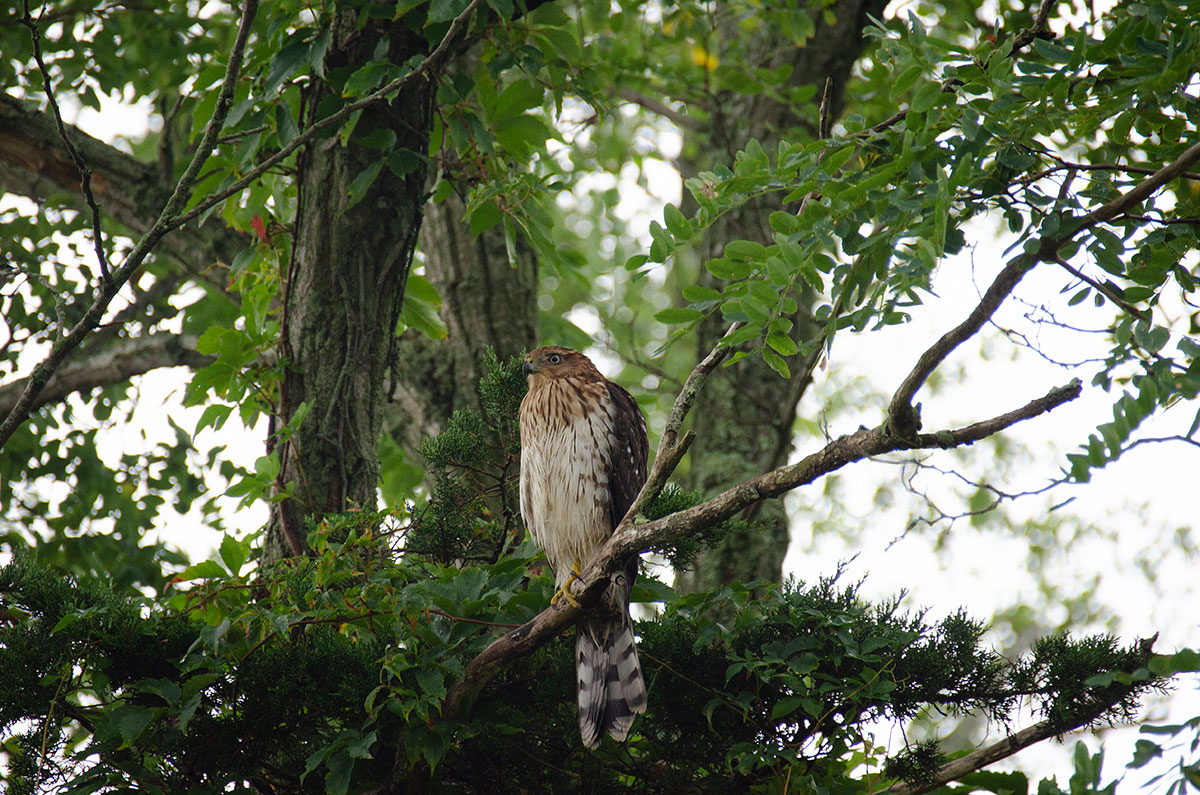 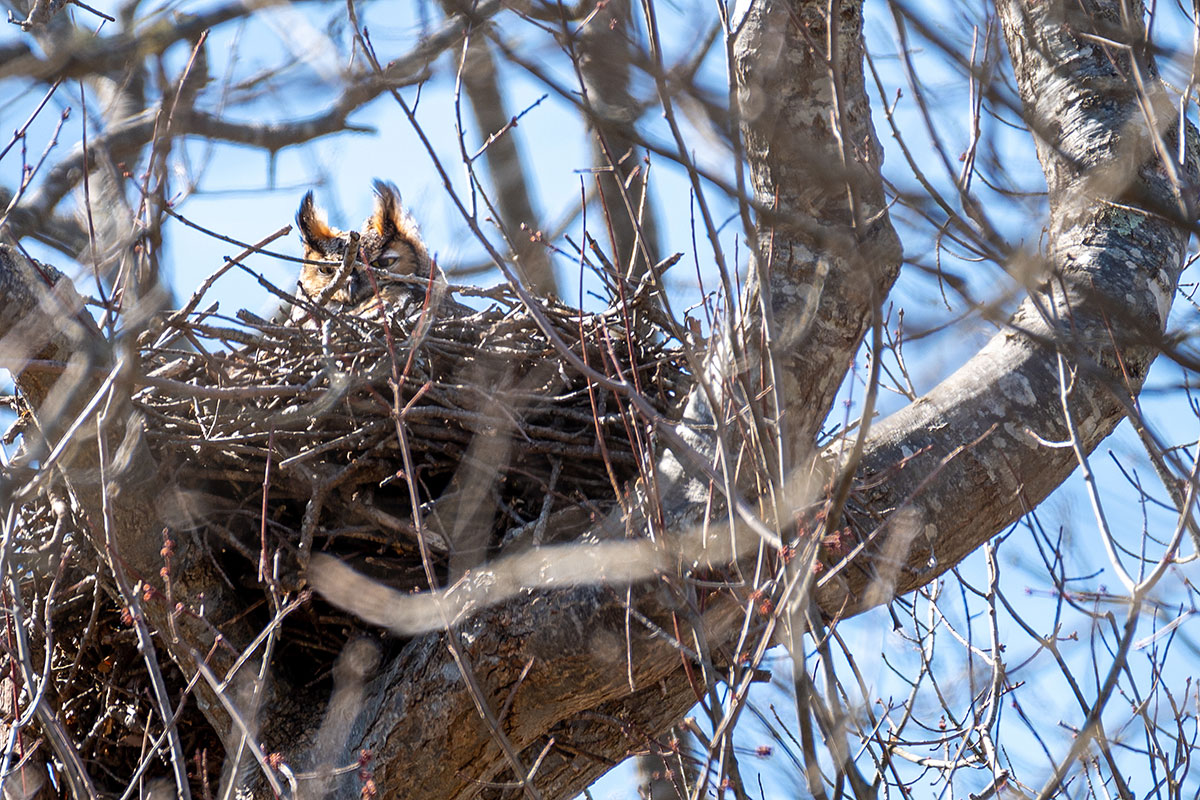 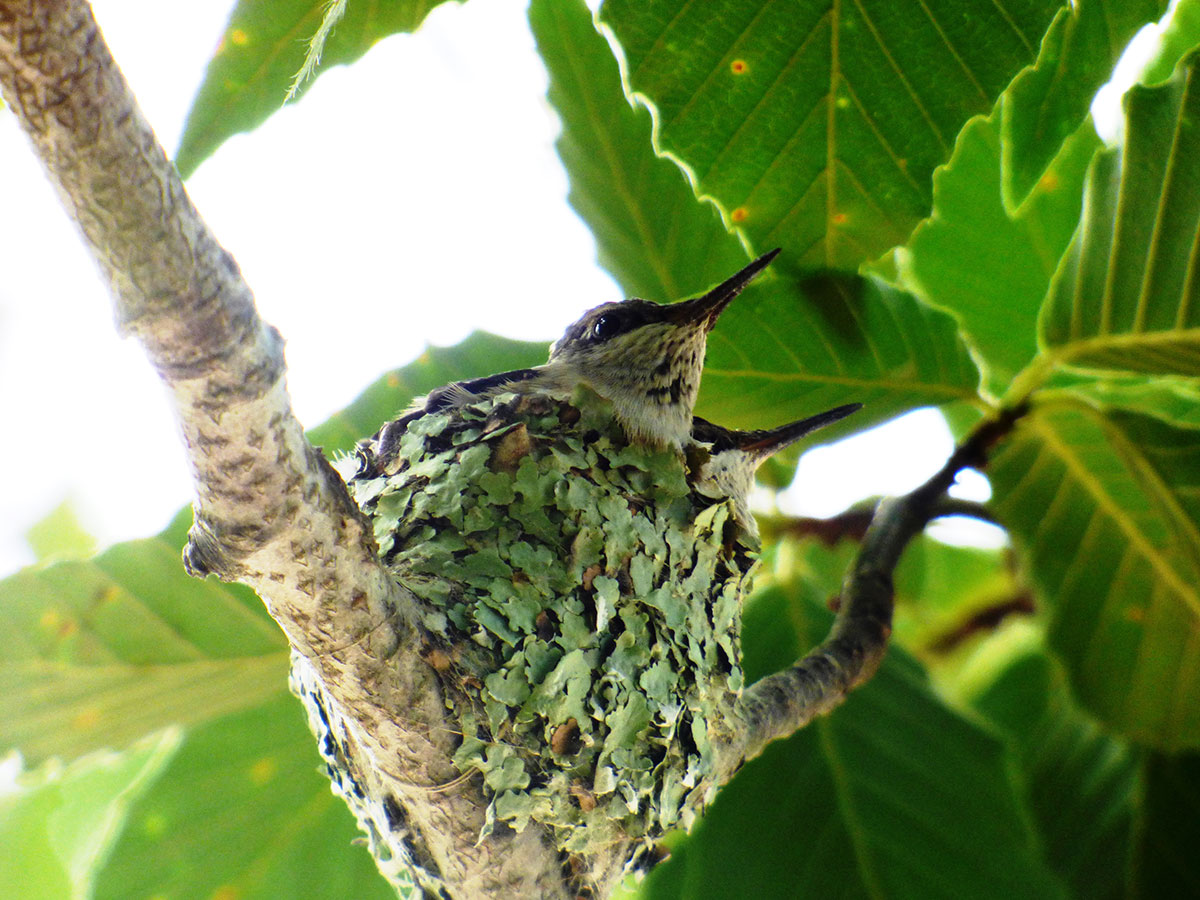 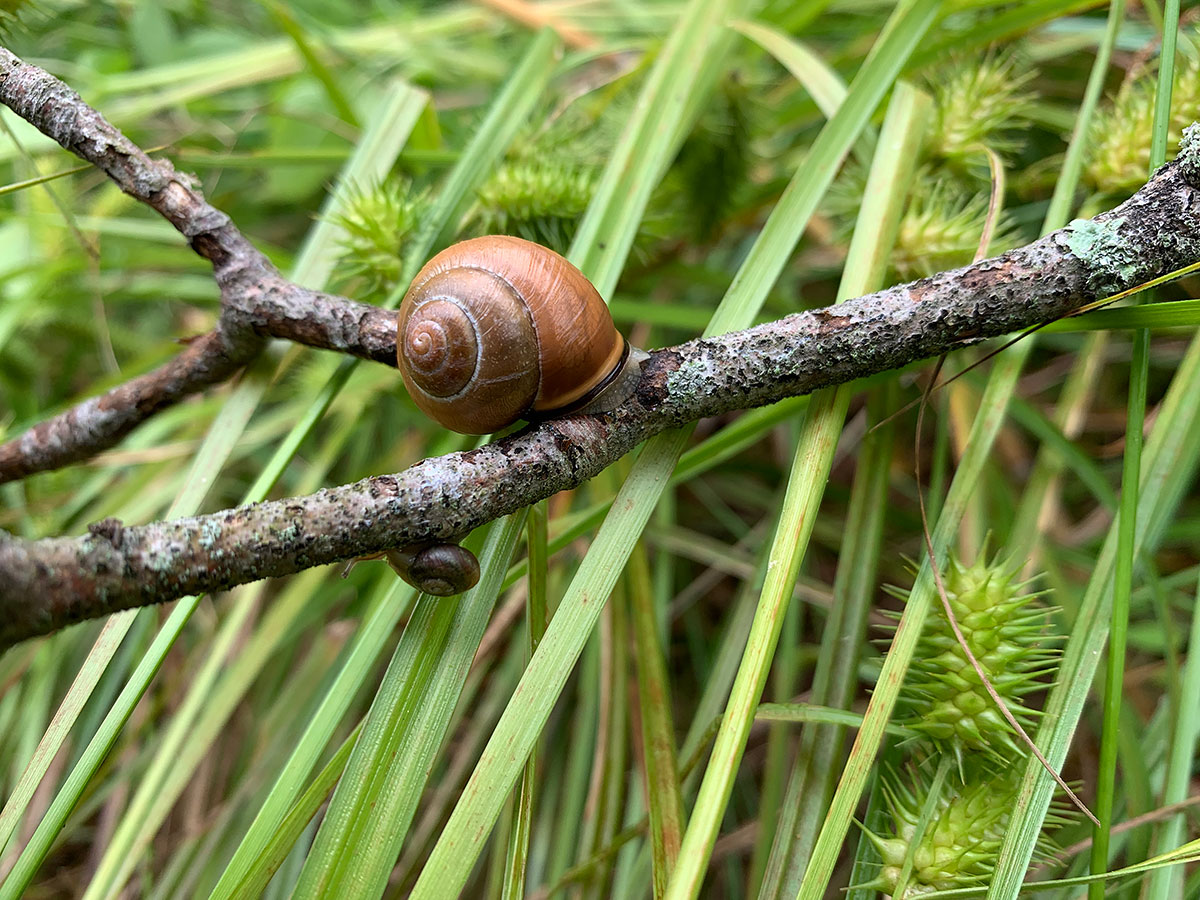 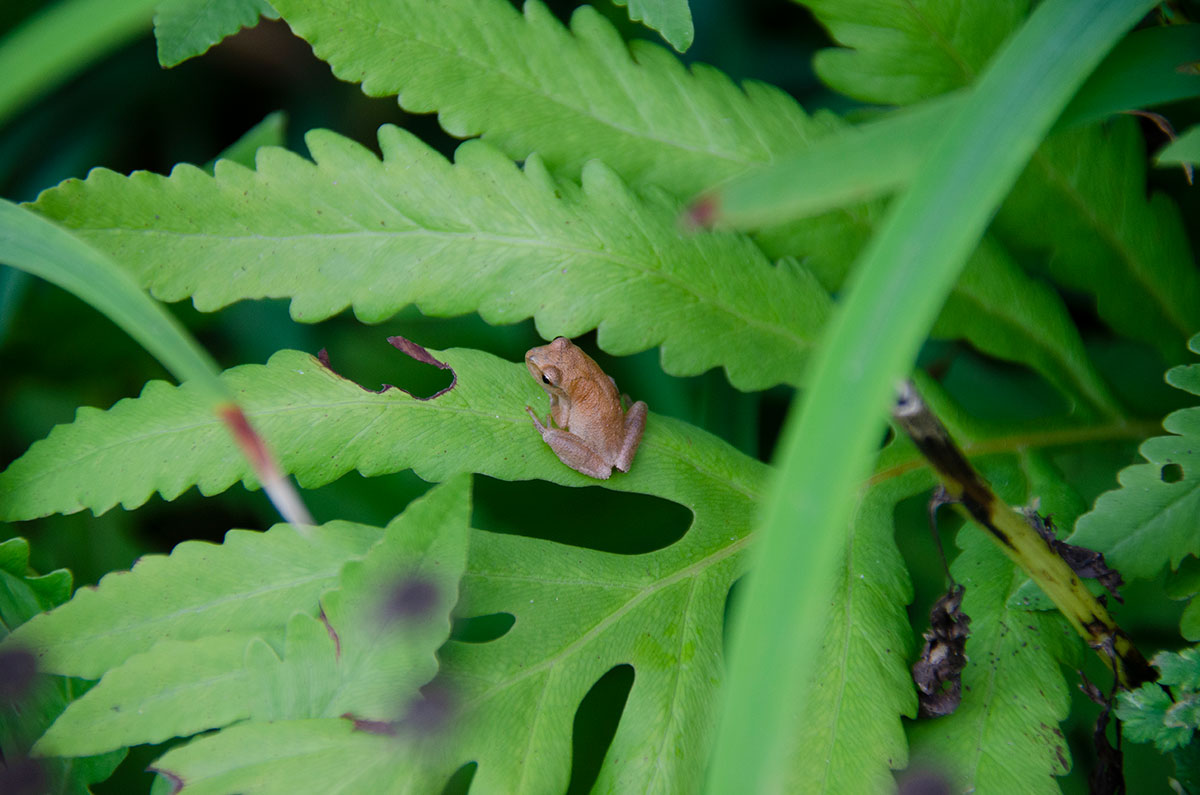 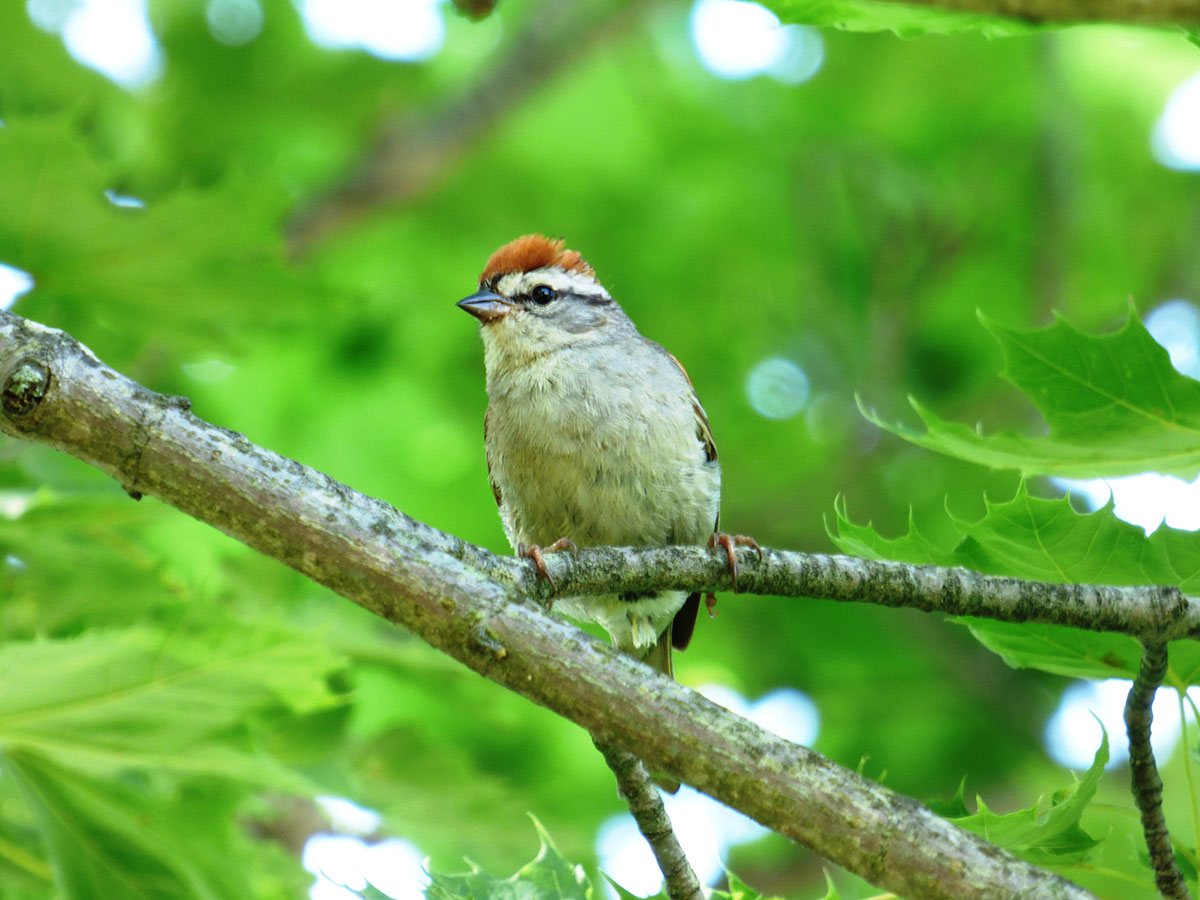 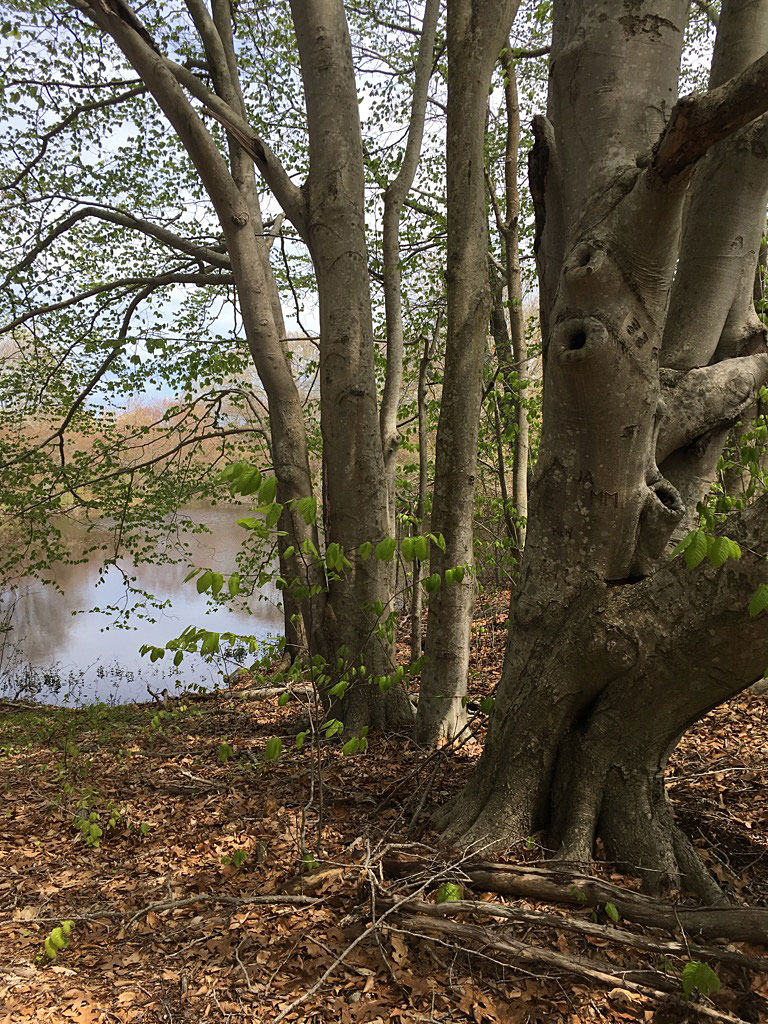 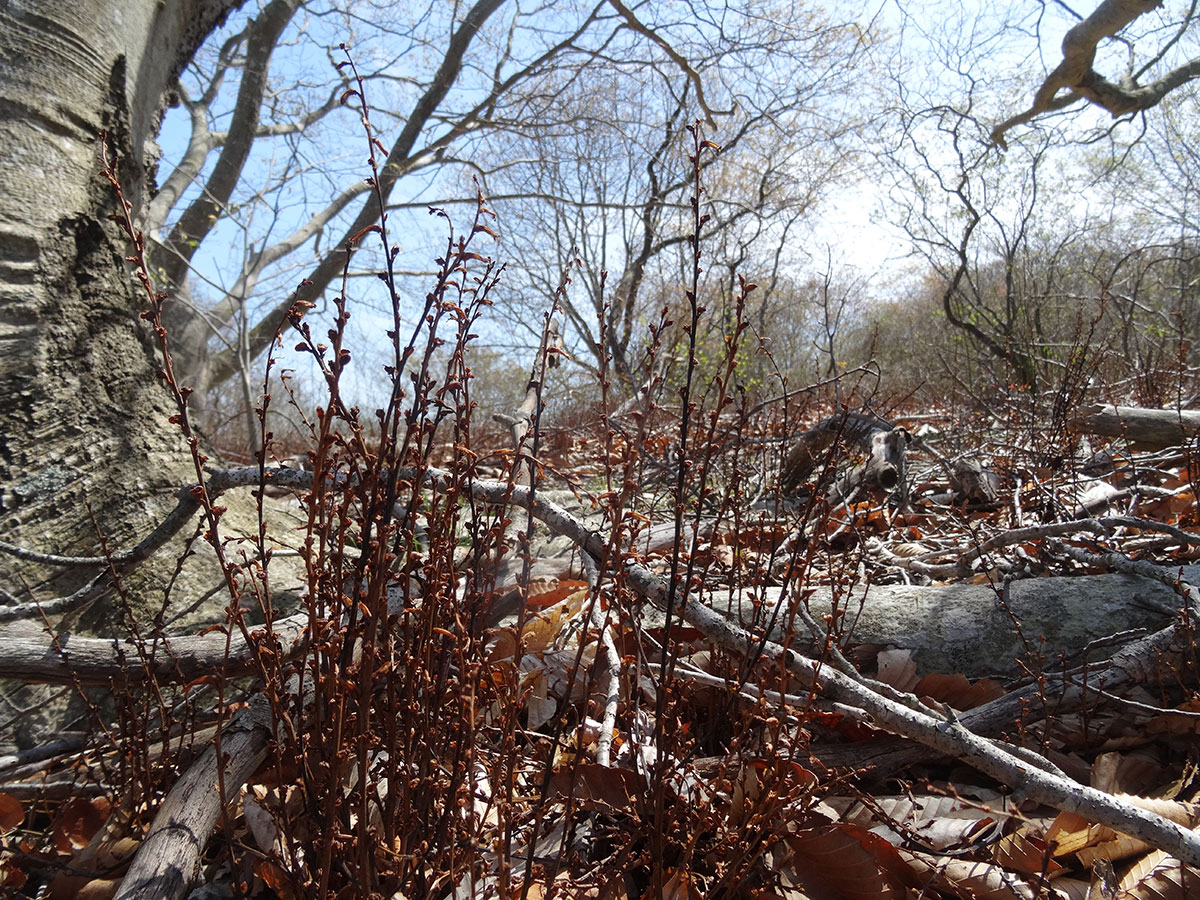 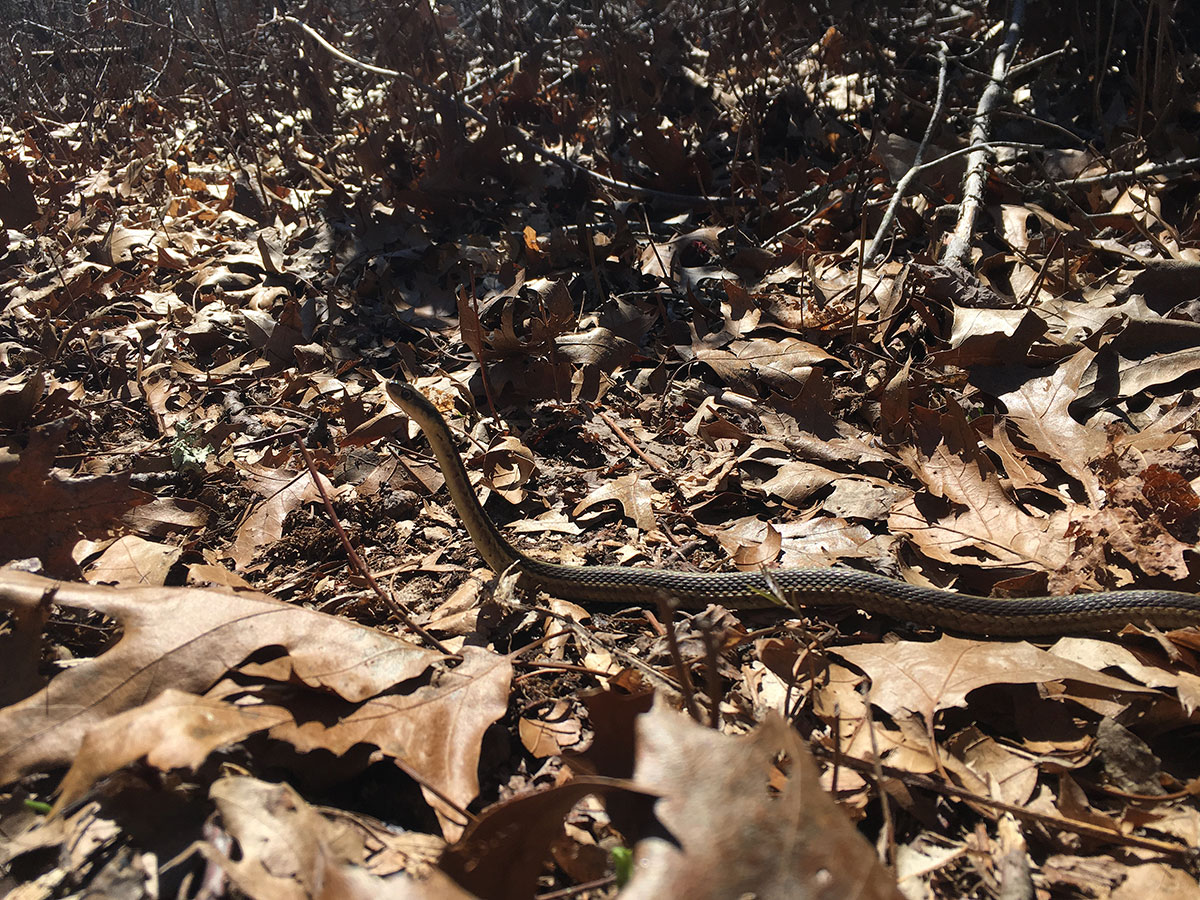 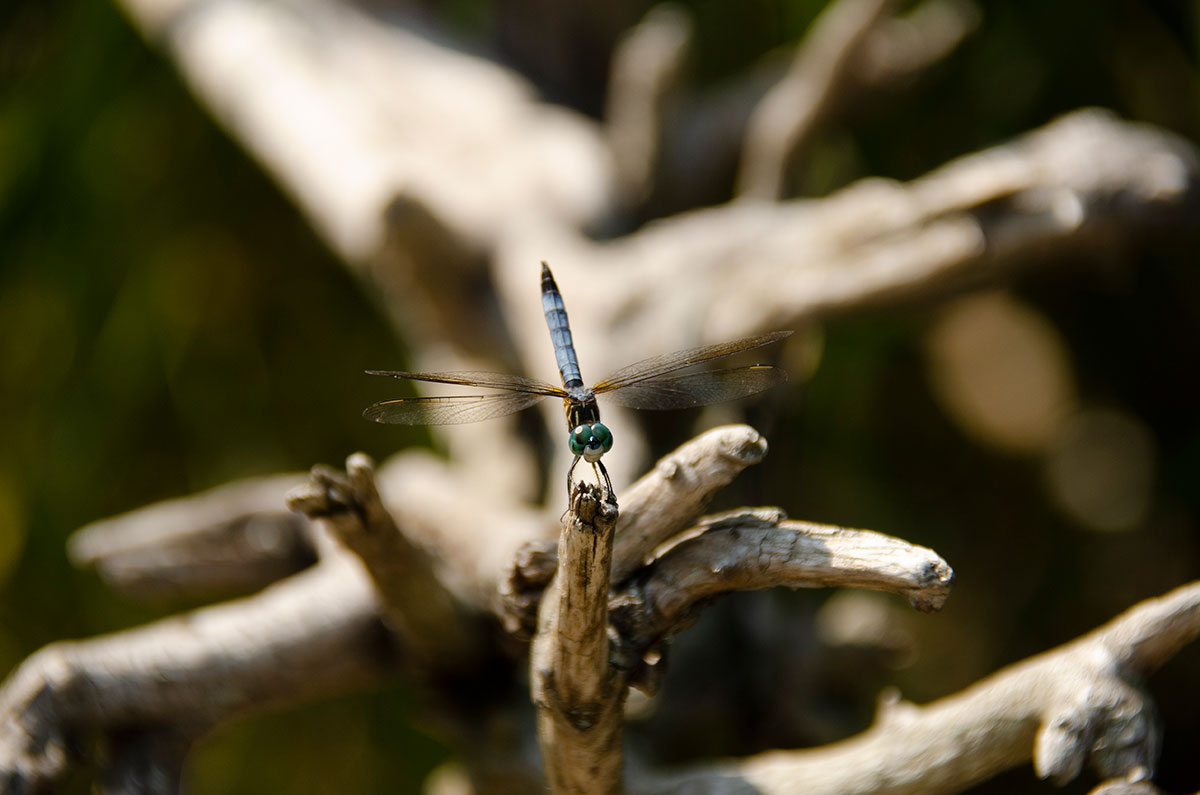 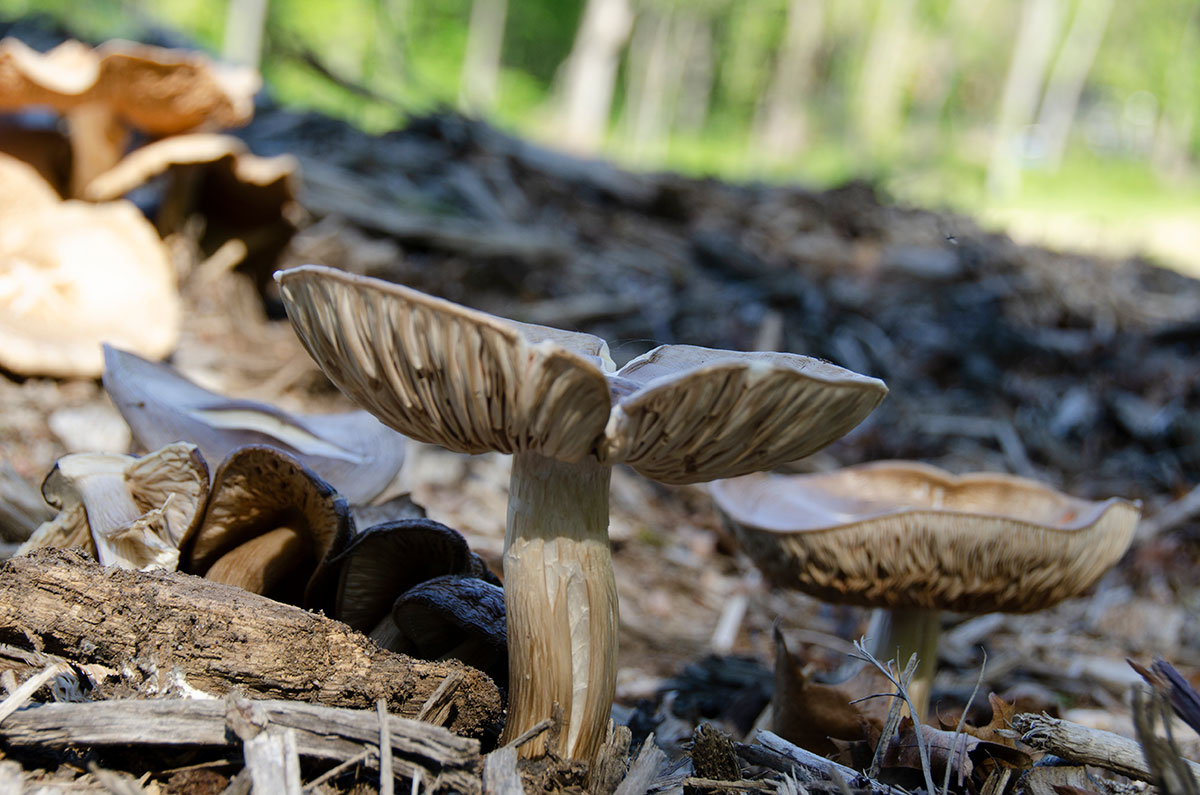 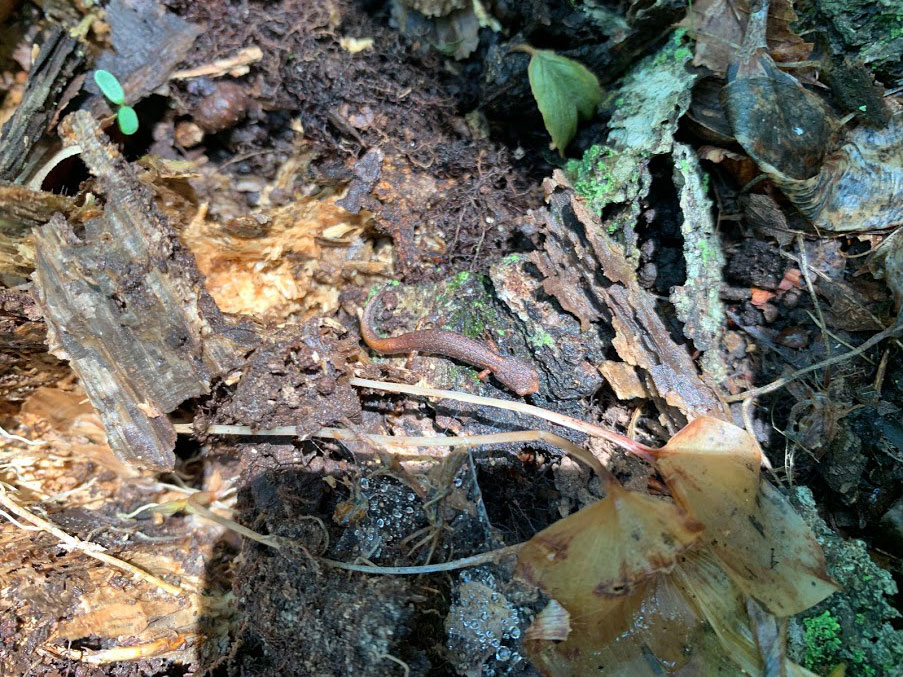 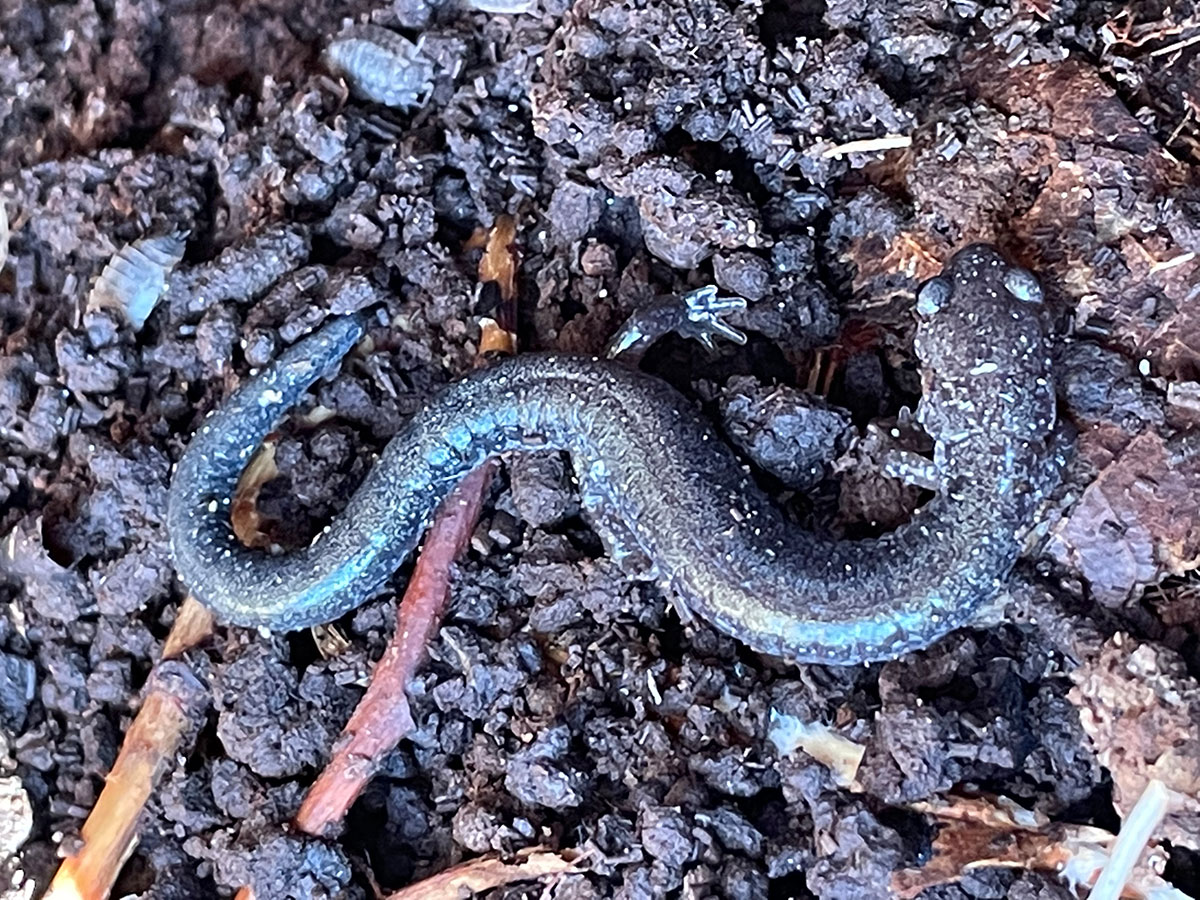 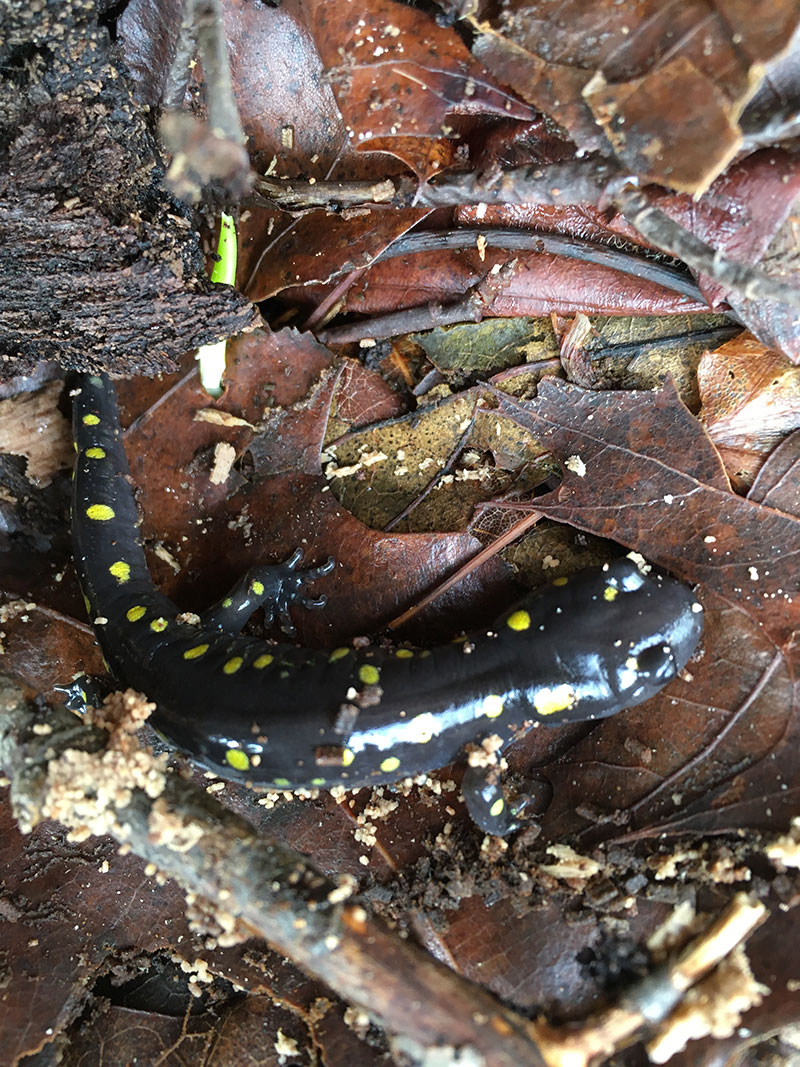 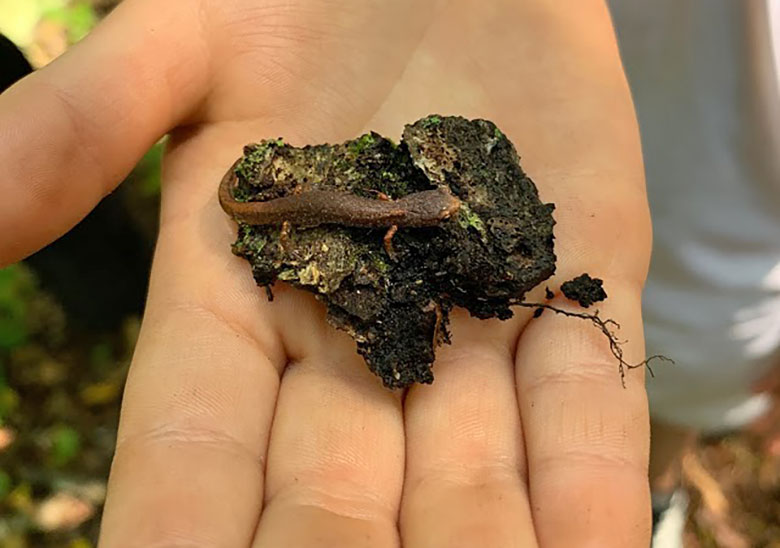 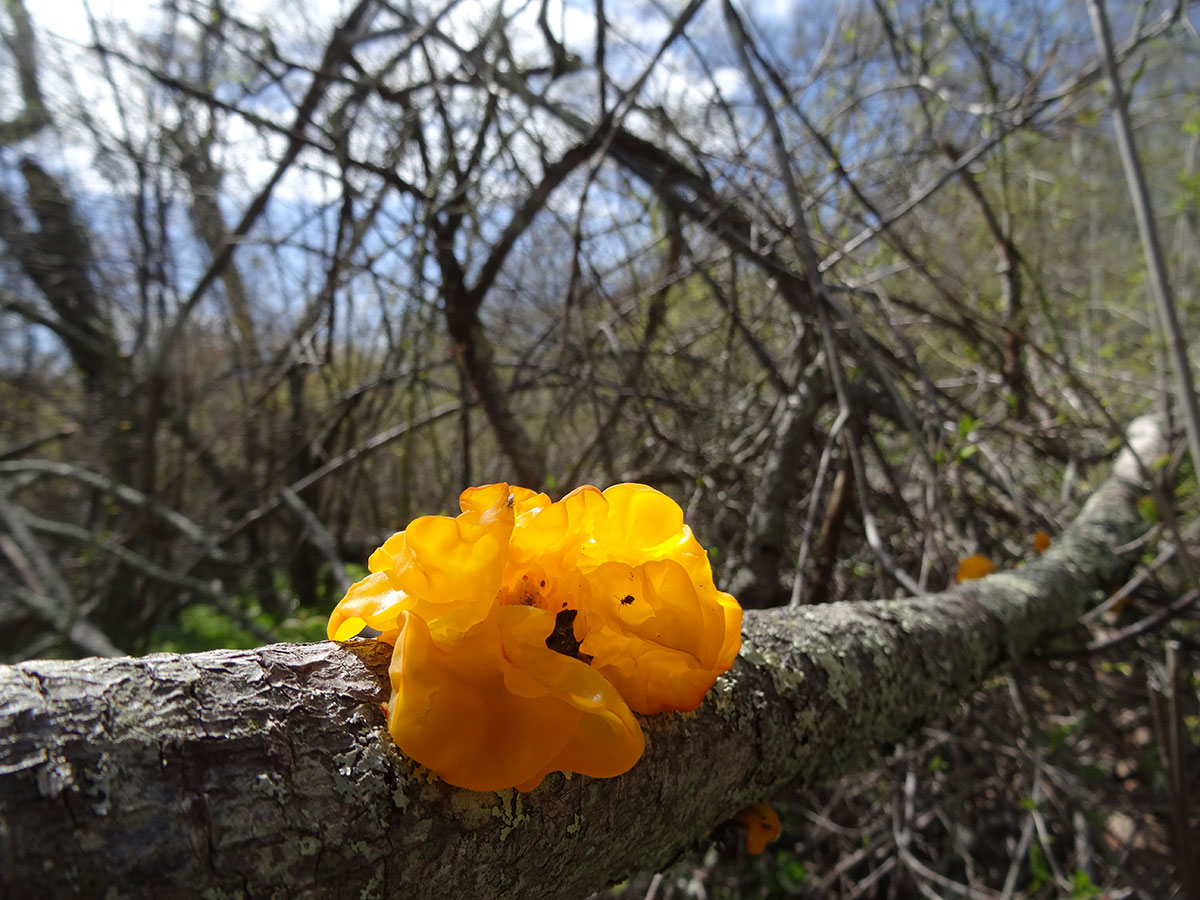 Tree with bench along Claypit Trail
Photo by John Wilton 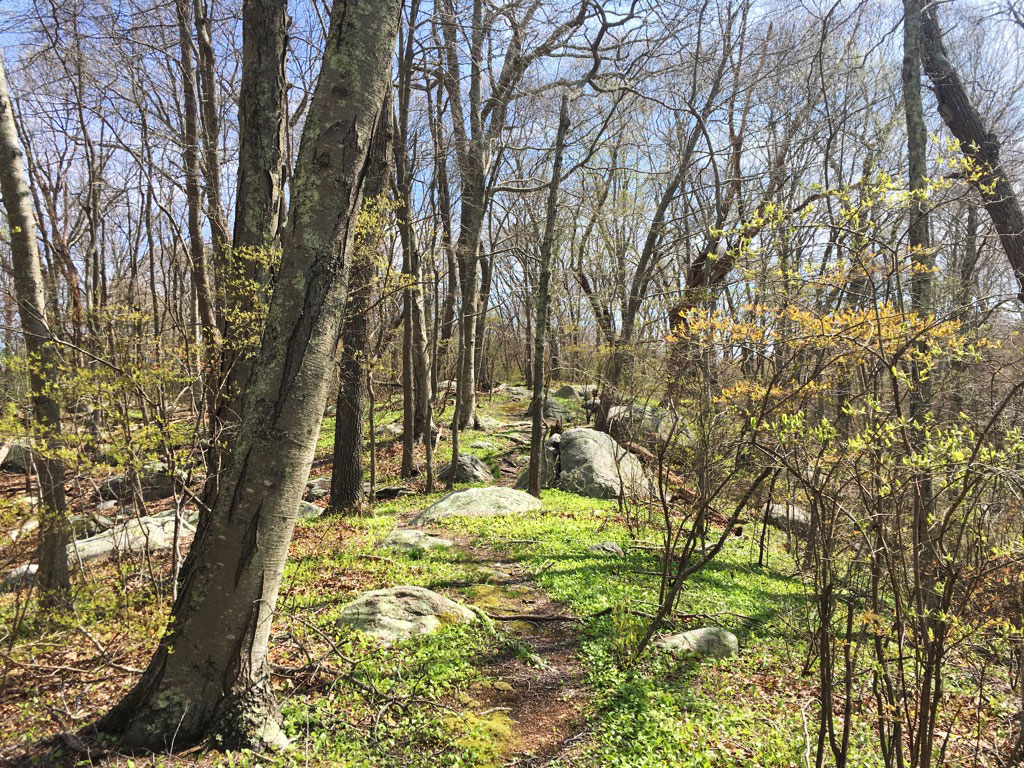