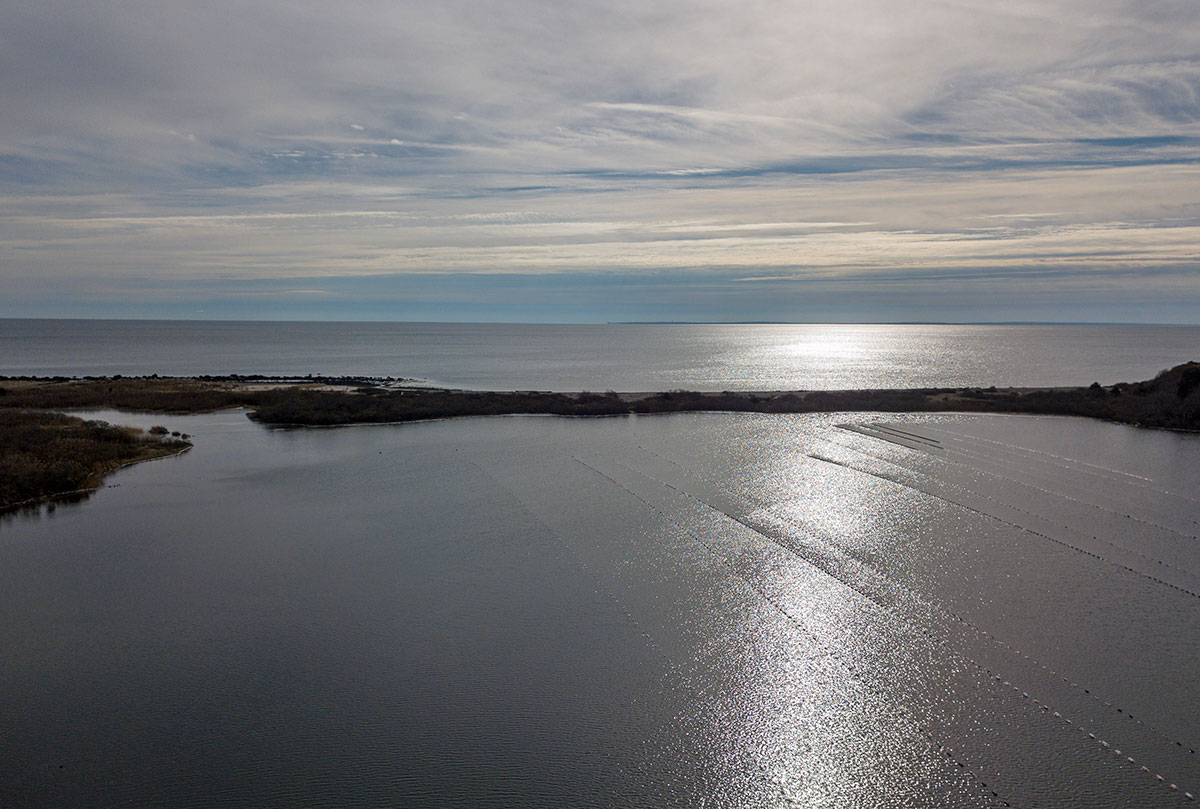 There are about 130 acres of fresh and brackish water ponds on Fishers Island. It is remarkable that these habitats survive. During the late 19th century through the 1920s, from one tip of the island to the other, no less than the US Army, two generations of Ferguson developers and the Olmsted Bros. expended a great deal of time and money draining and filling in ponds and wetlands. For example, a large section of the Ferry Parking Lot was once a pond, as was Town Green. These habitats, which are critically important to us and to wildlife, are still vulnerable to human and natural processes.

This section of the exhibition celebrates the rich diversity of the island’s ponds, marshes and wetlands. The focus is on their more prominent bird, reptile and amphibian inhabitants, and includes several images that graphically depict predators securing prey. 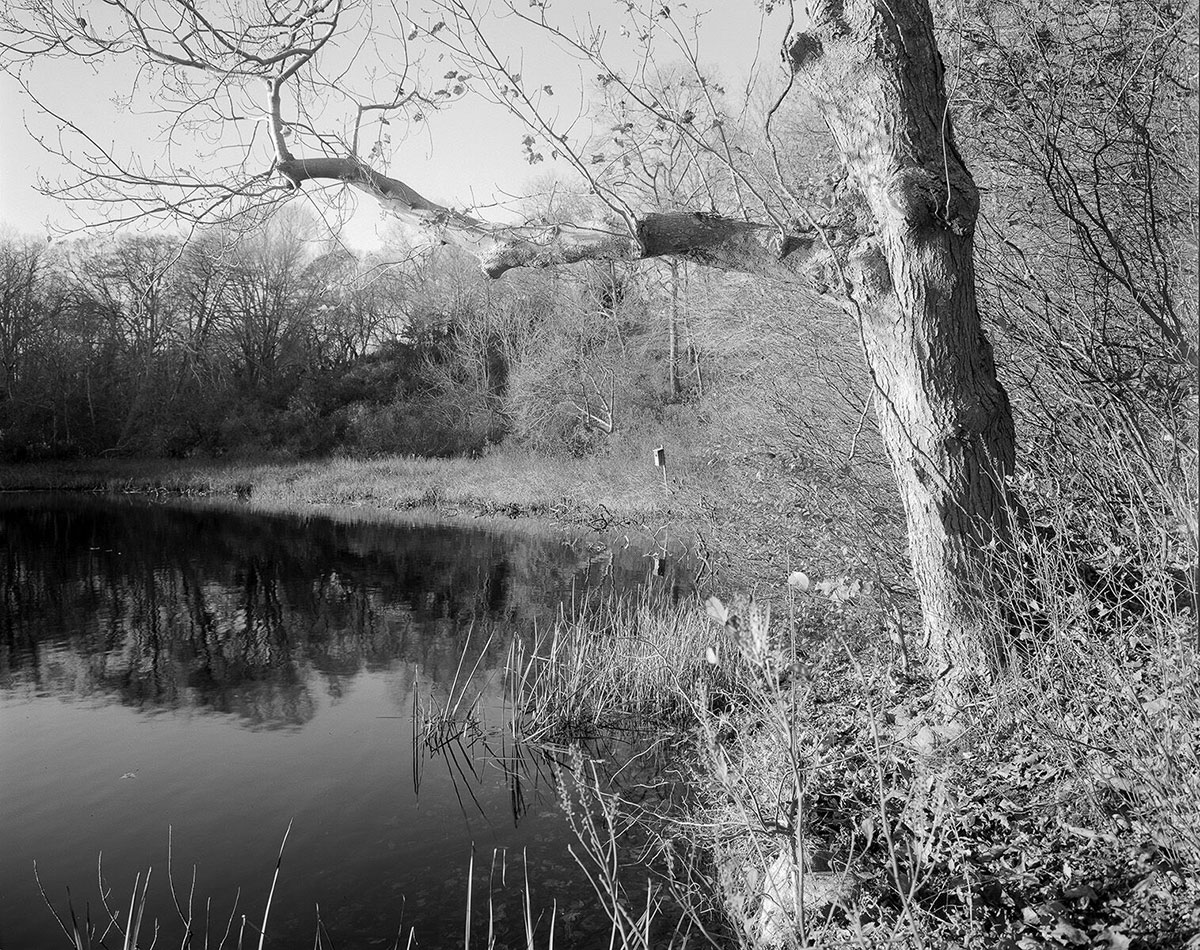 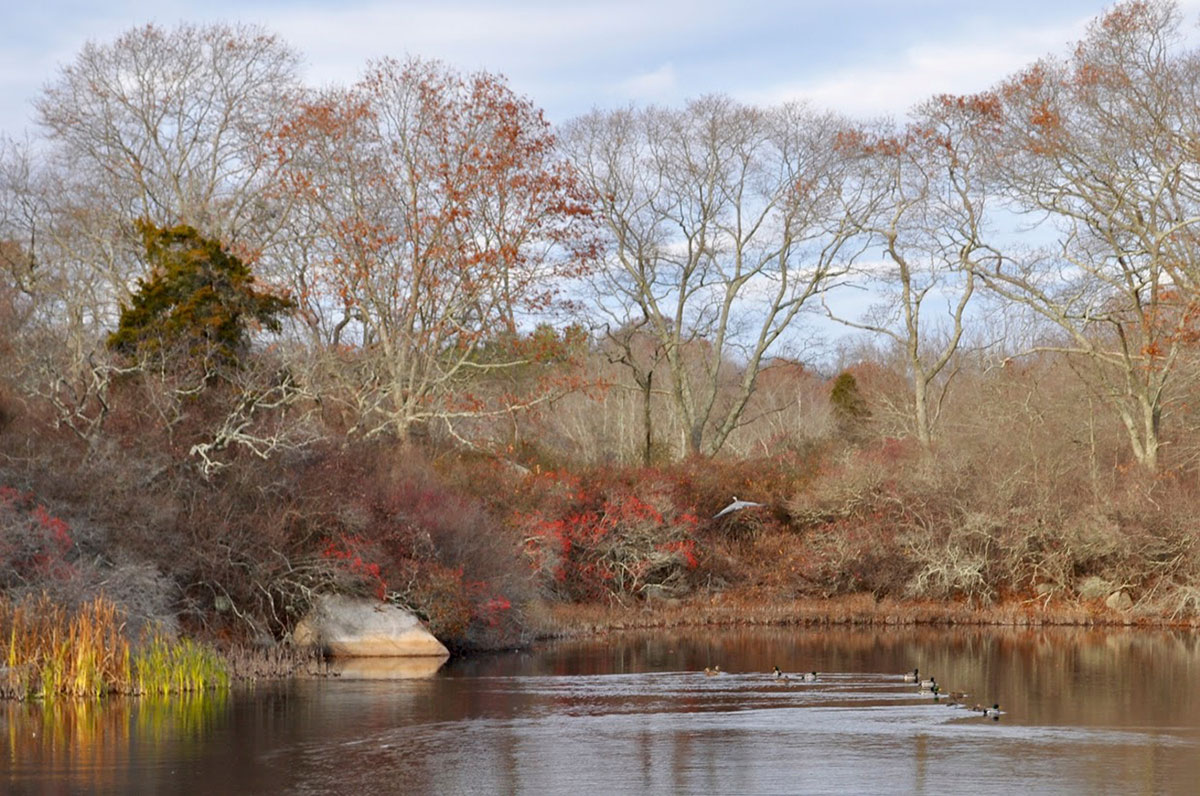 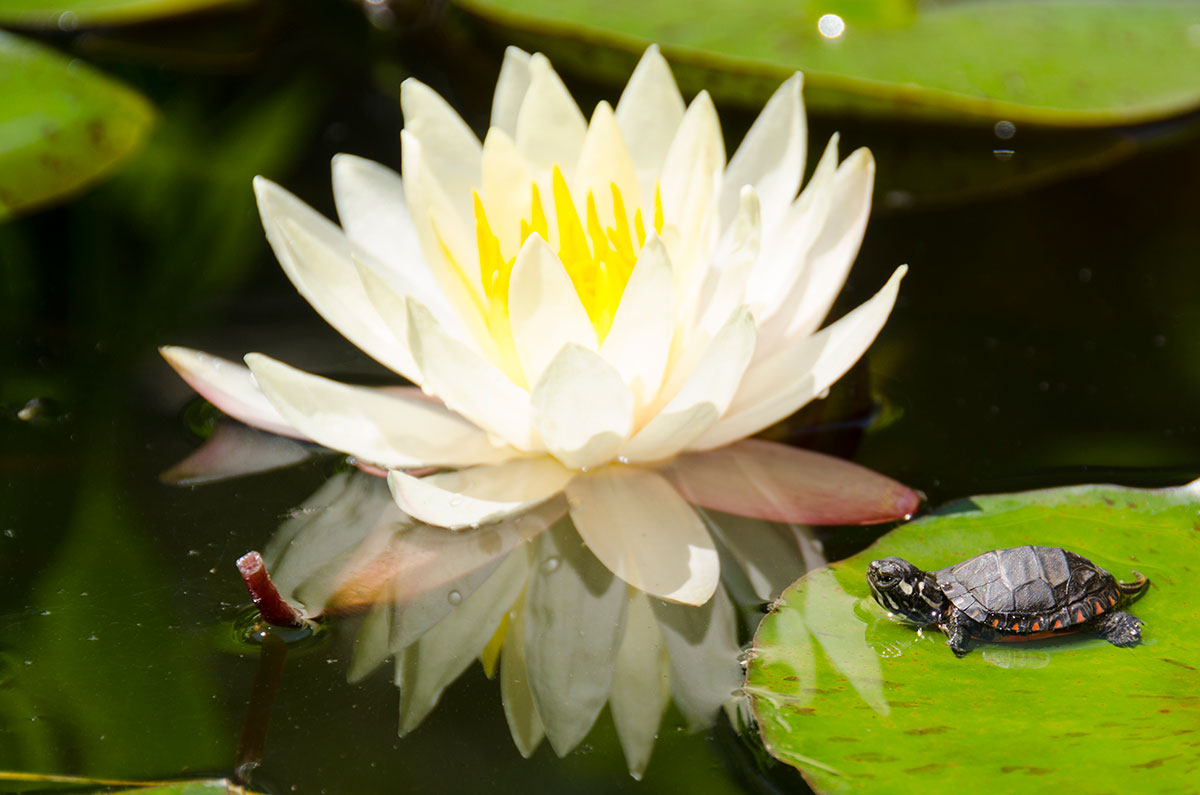 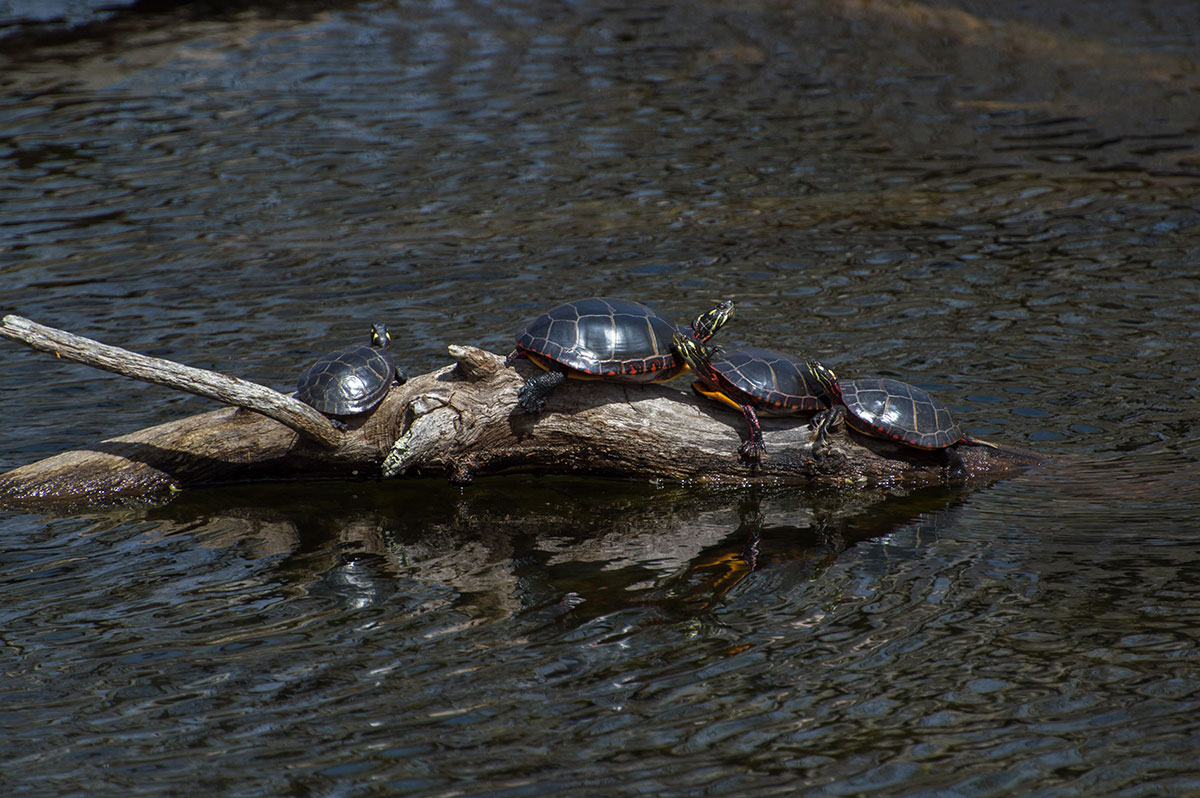 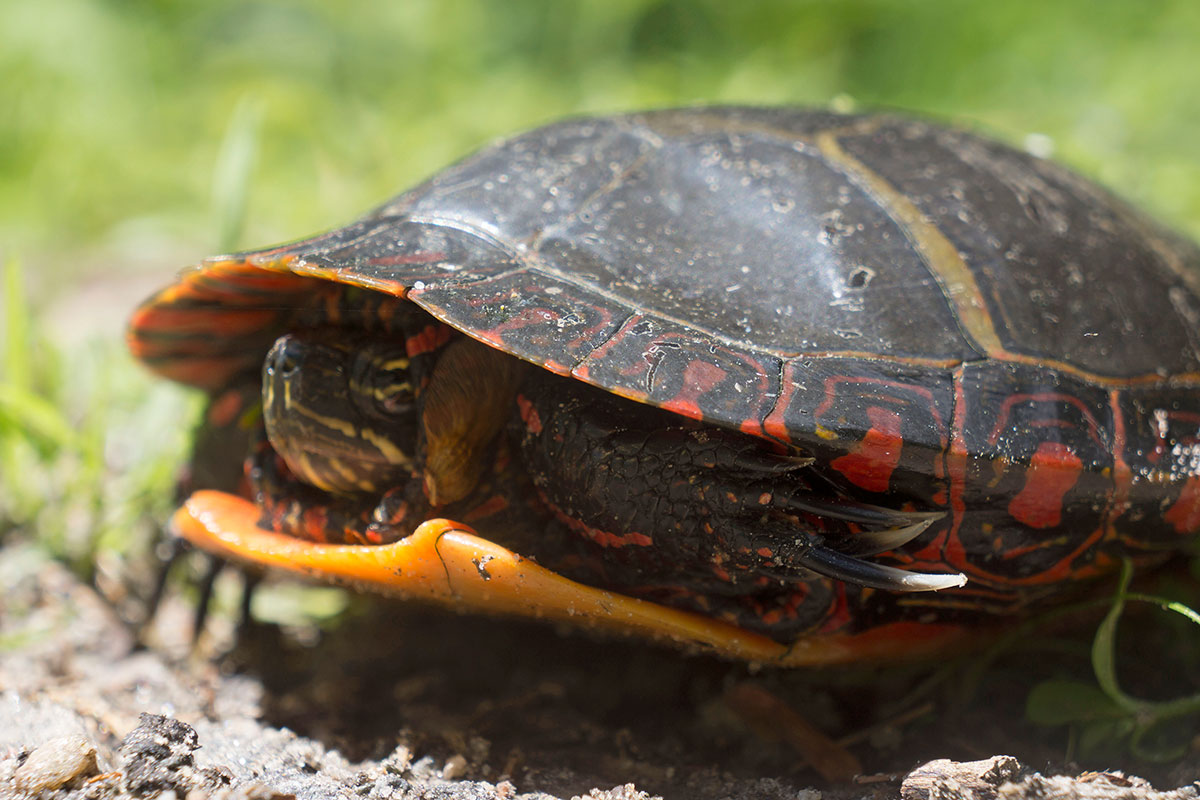 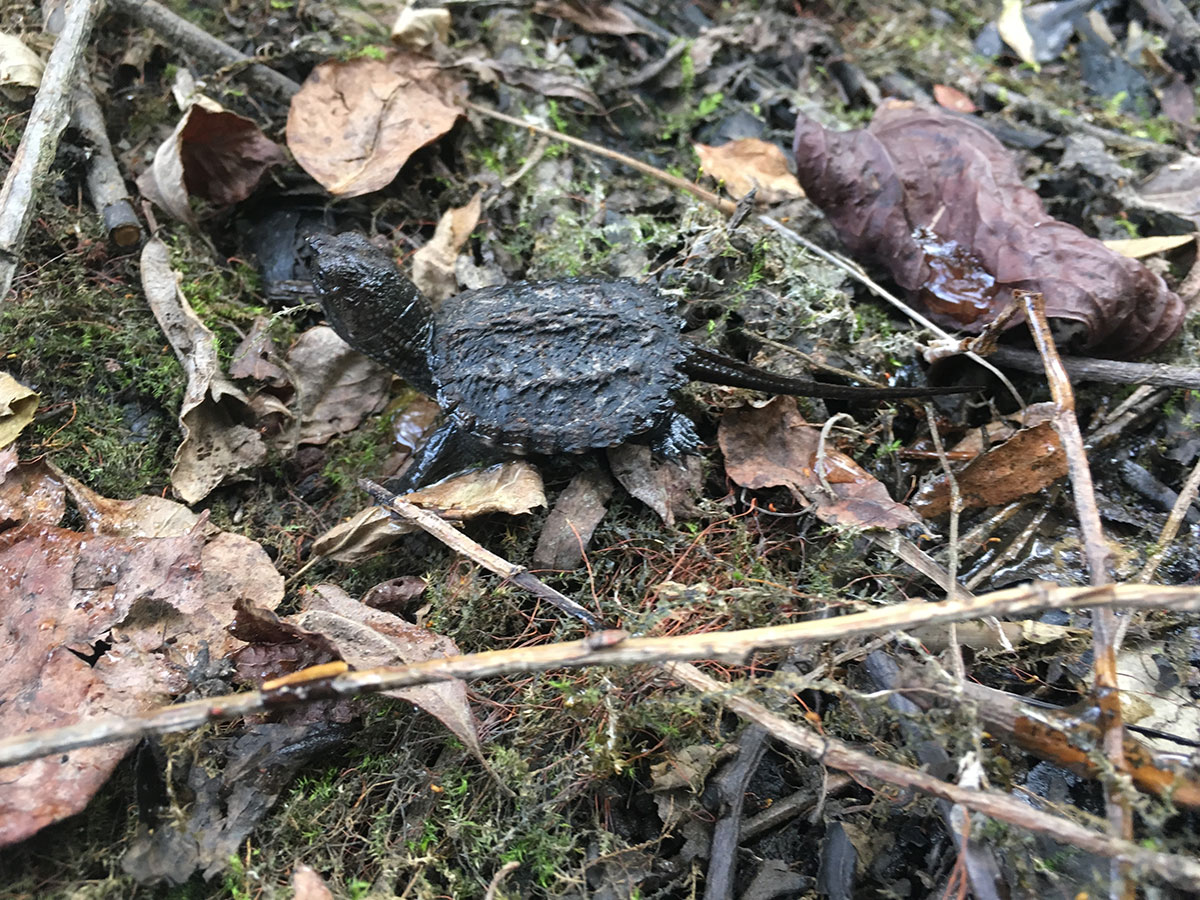 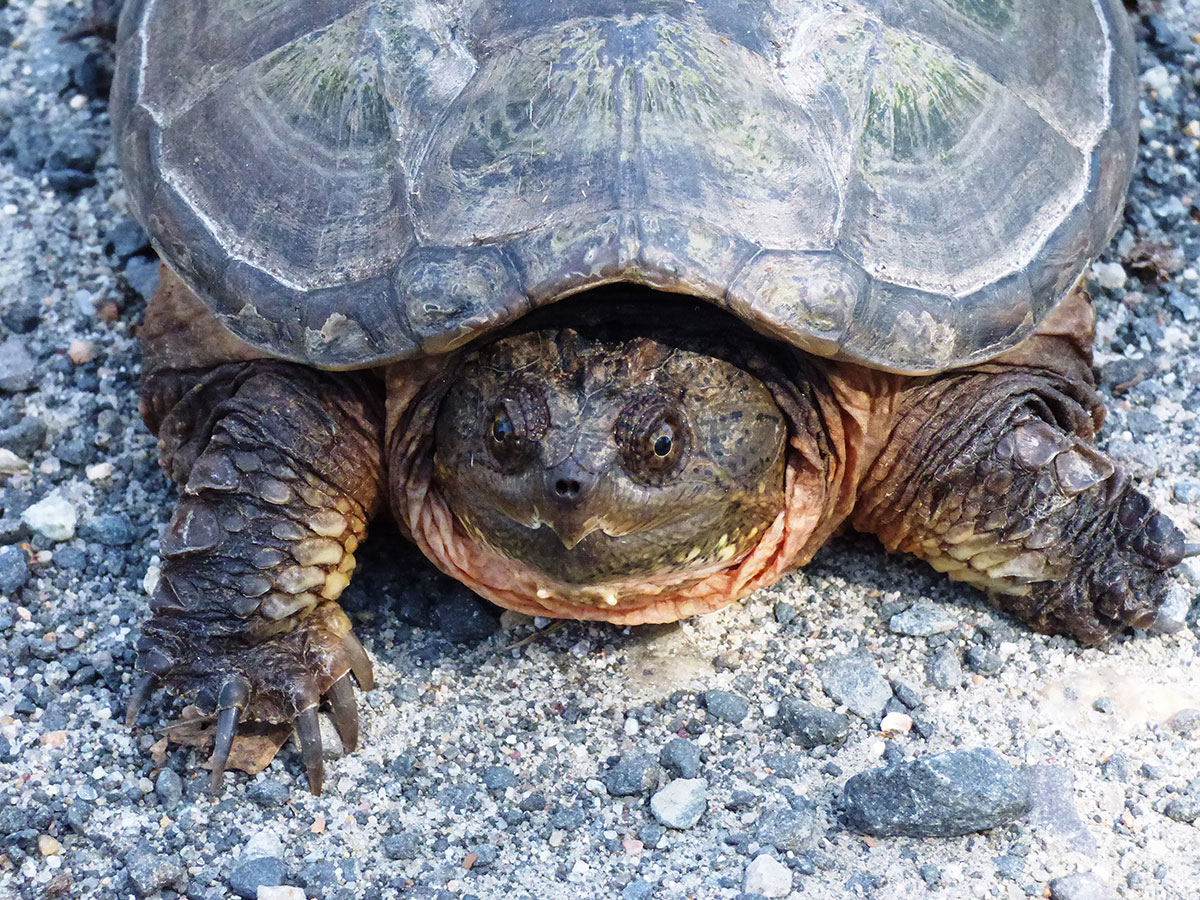 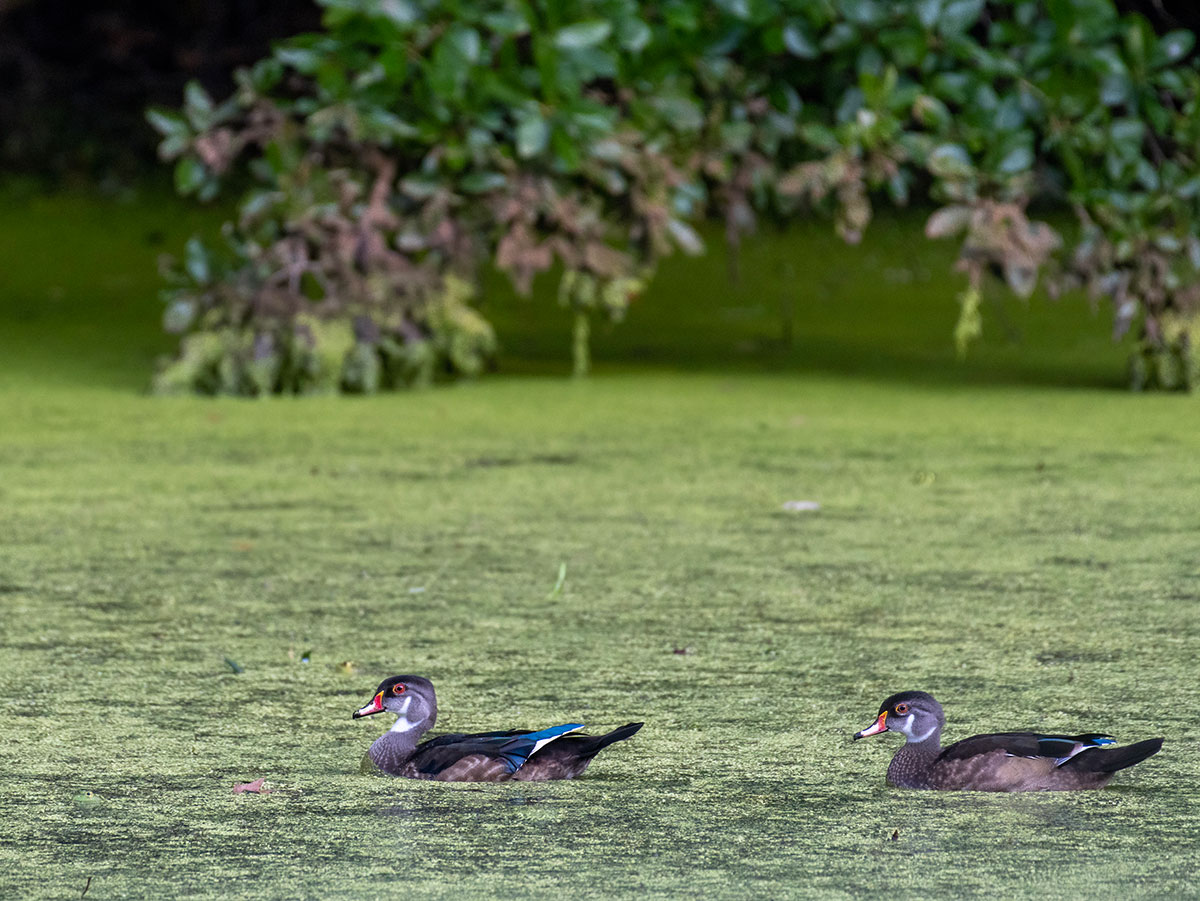 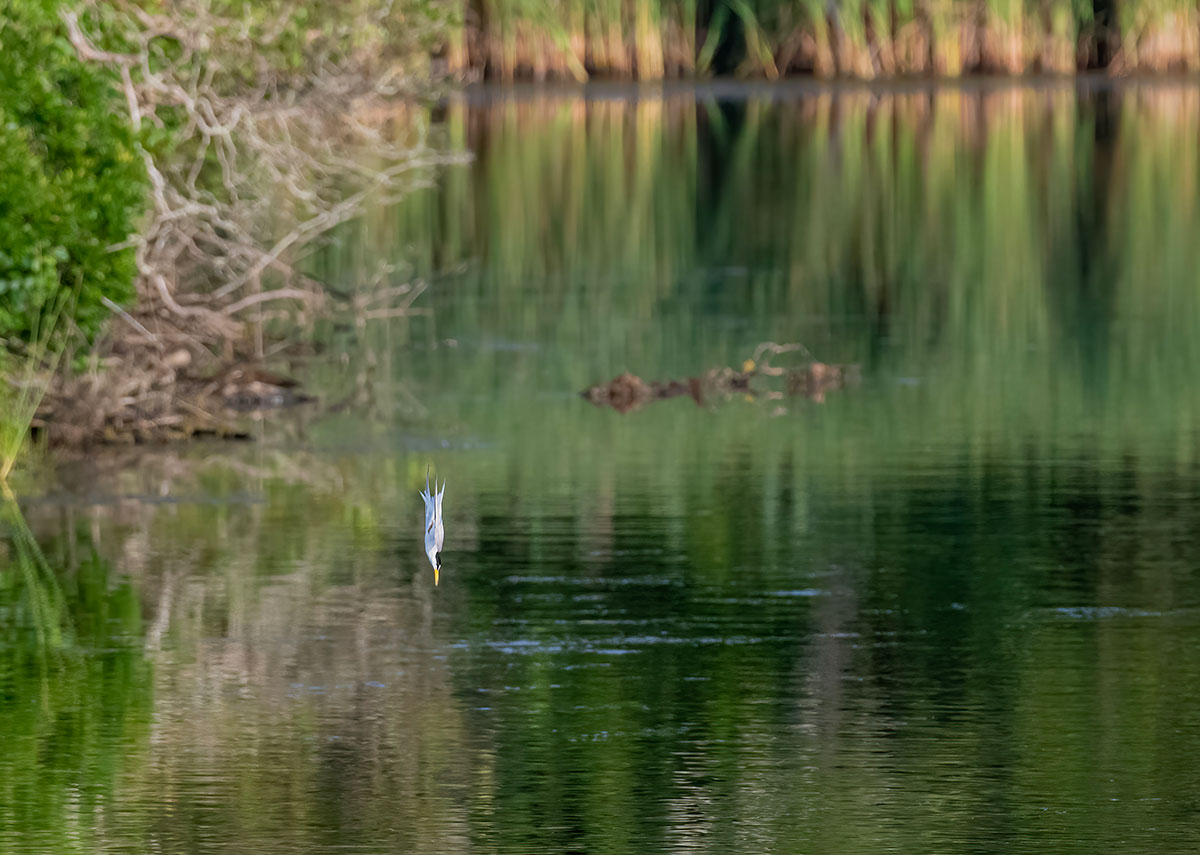 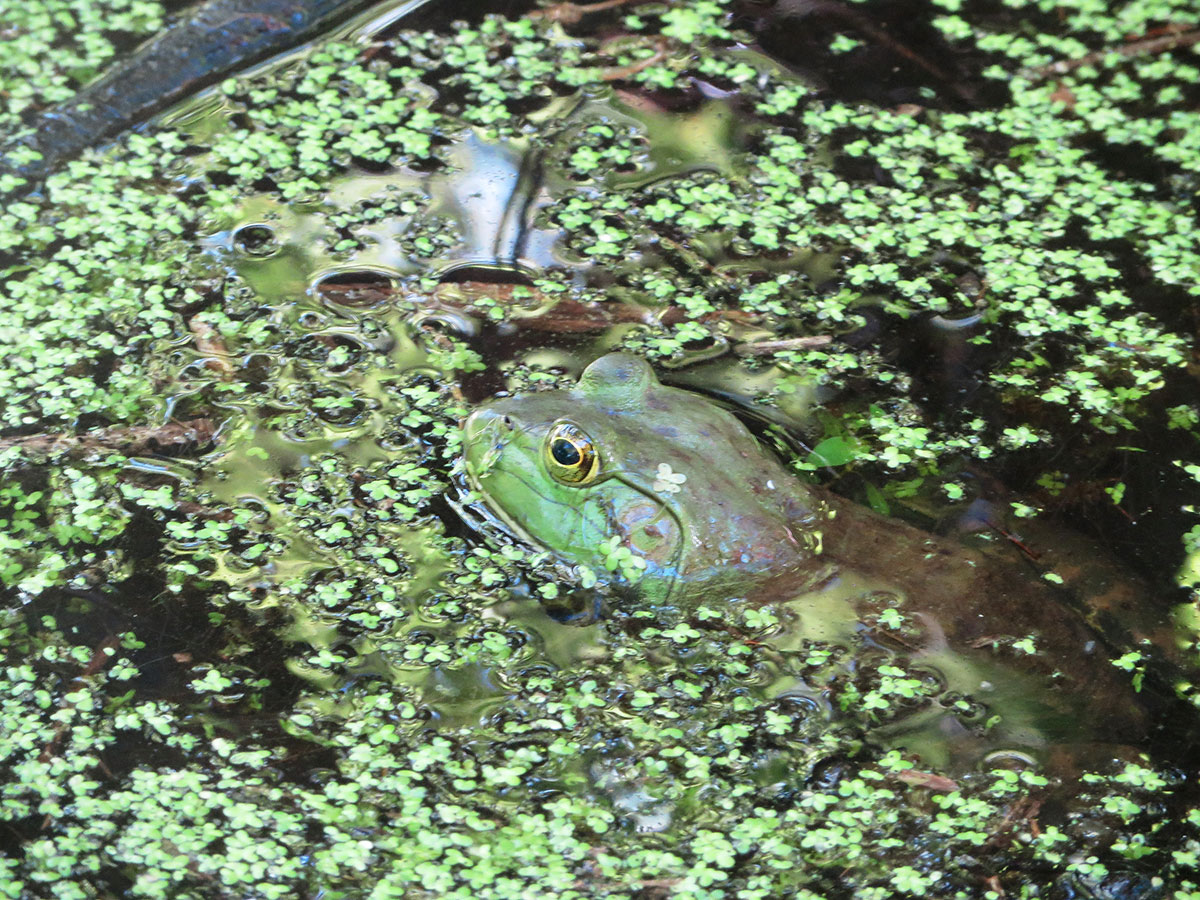 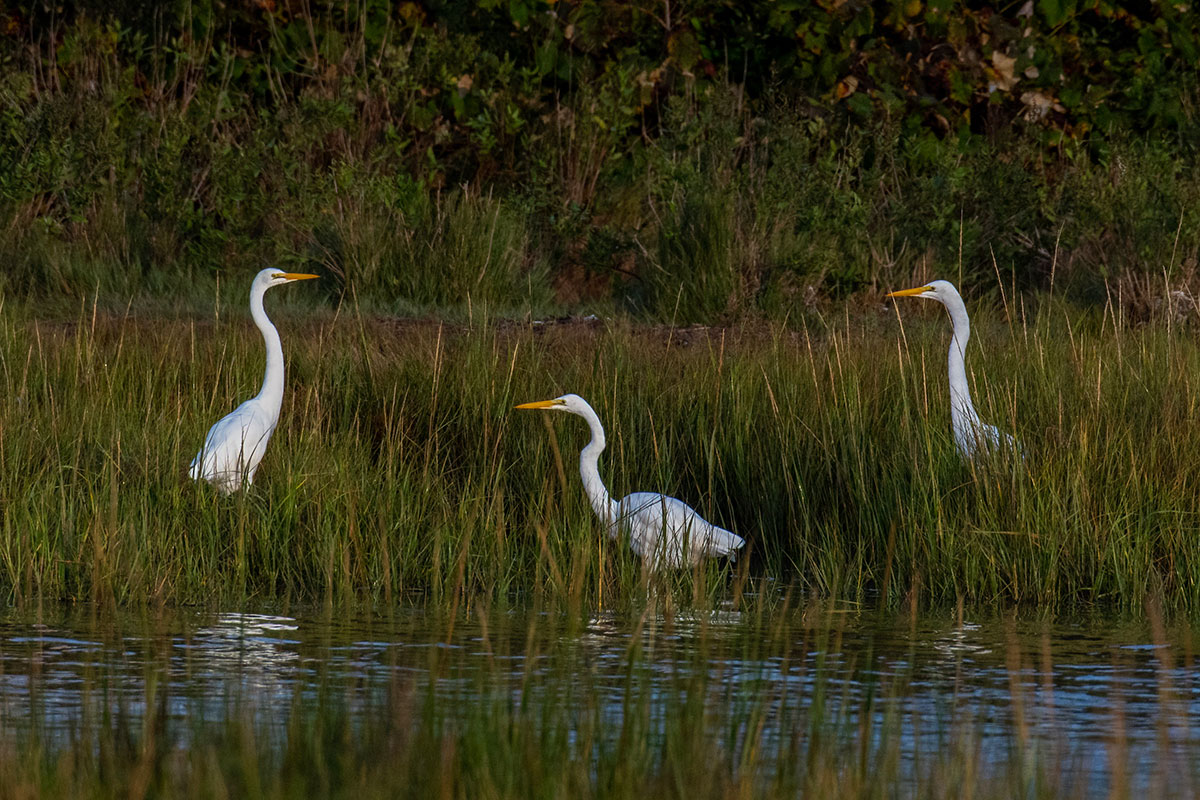 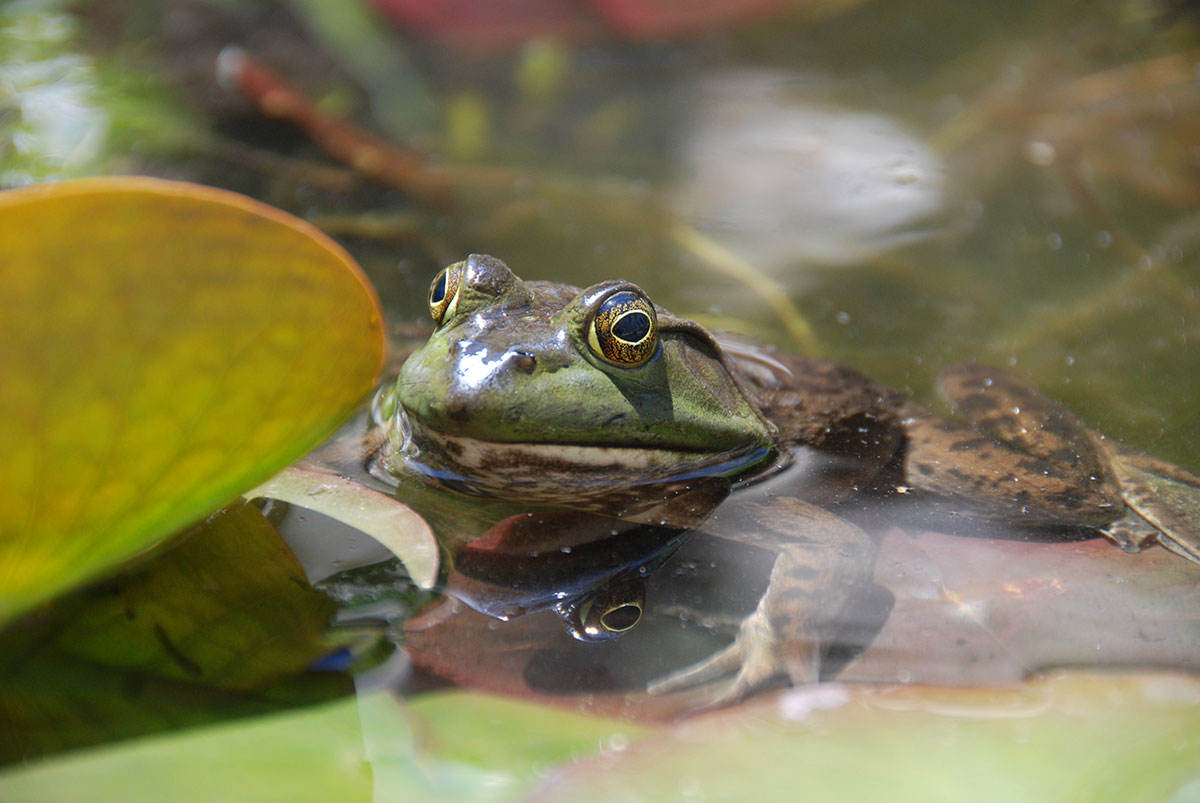 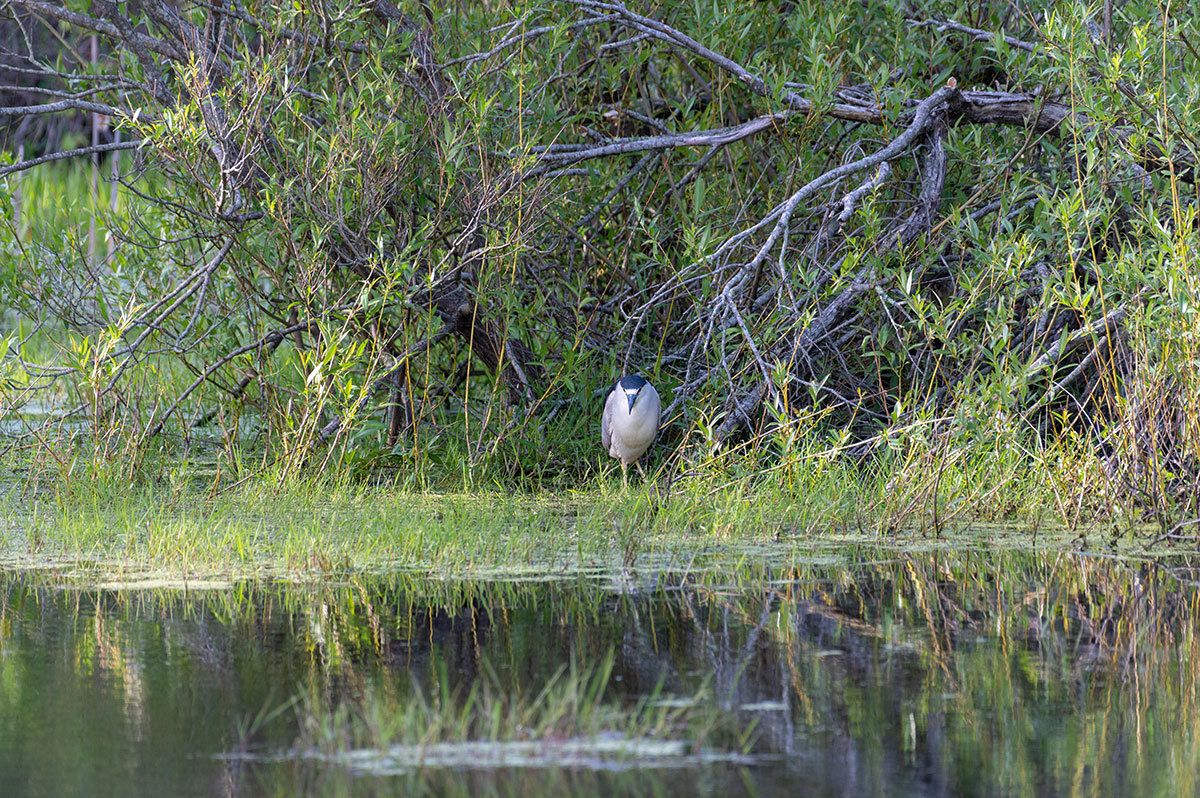 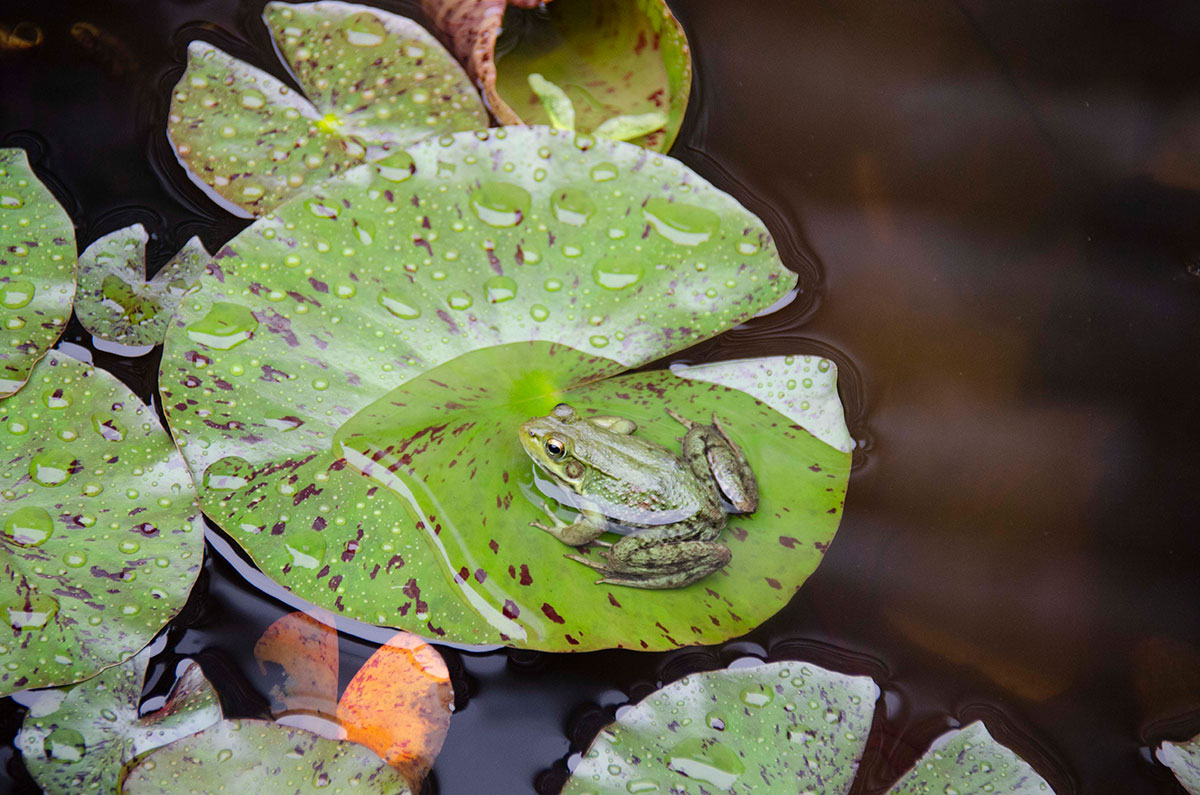 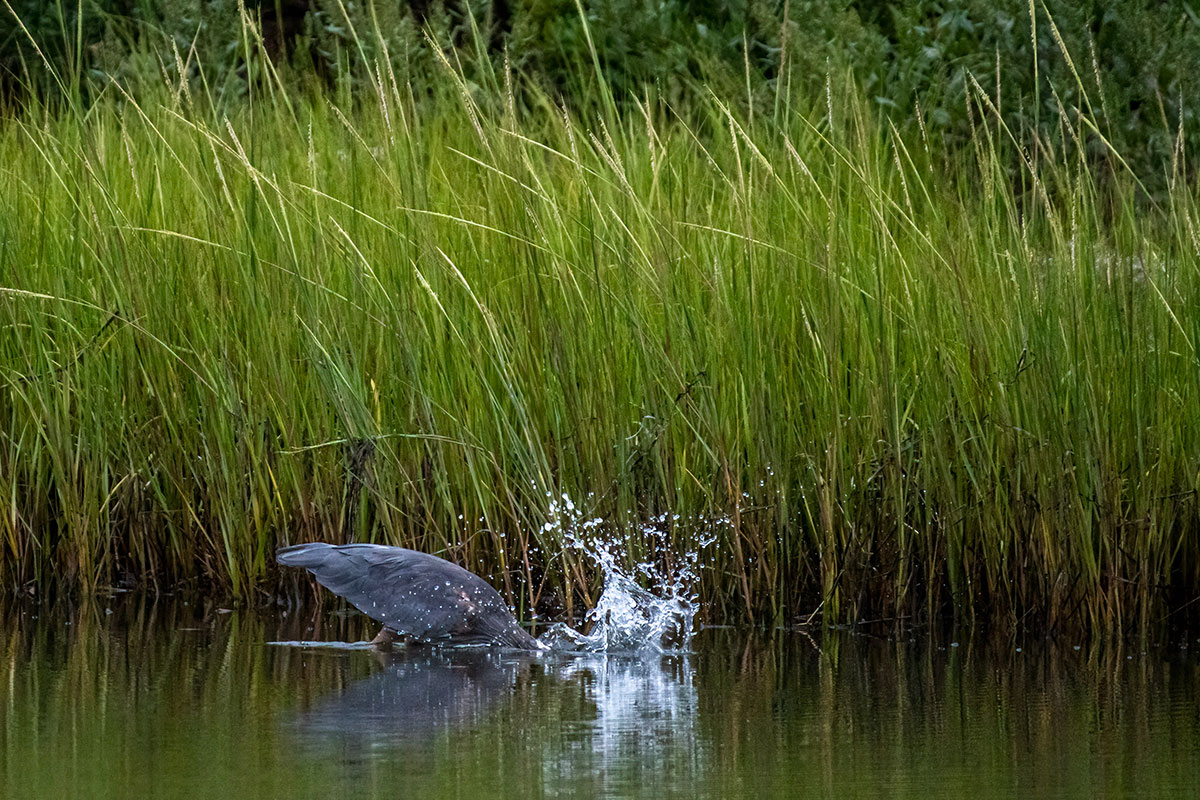 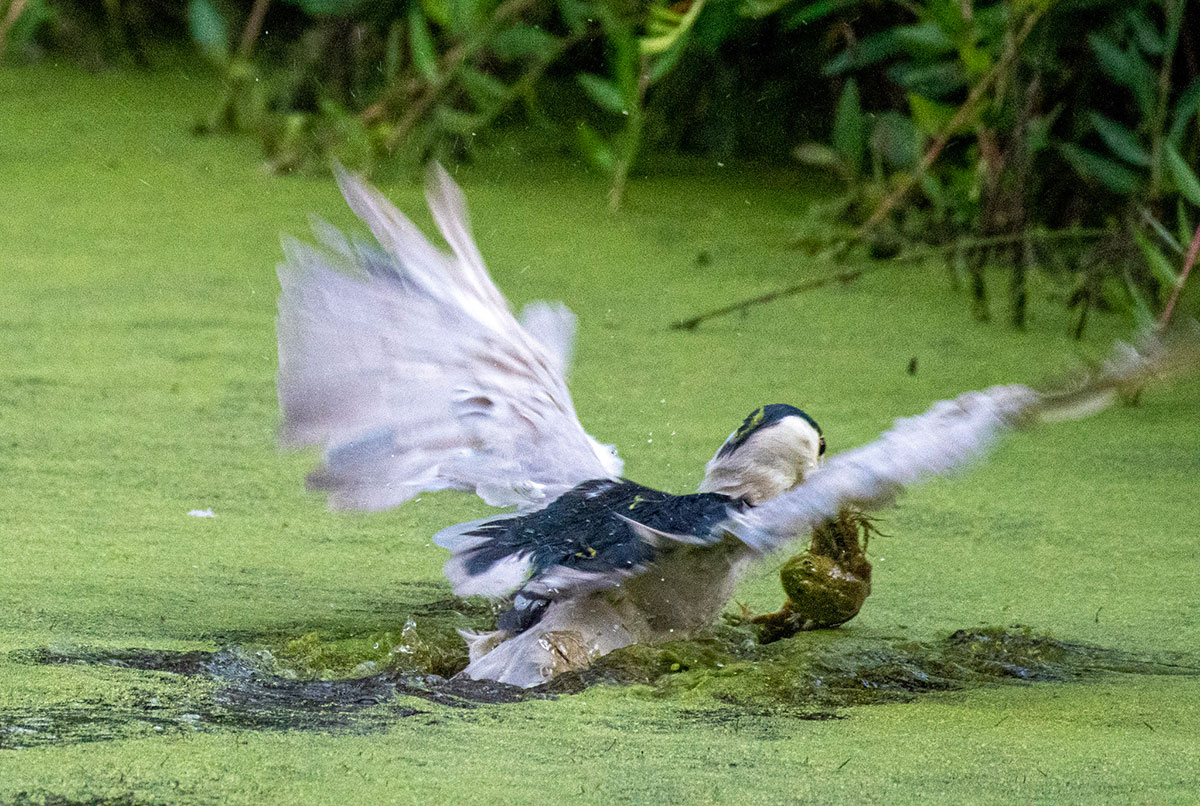 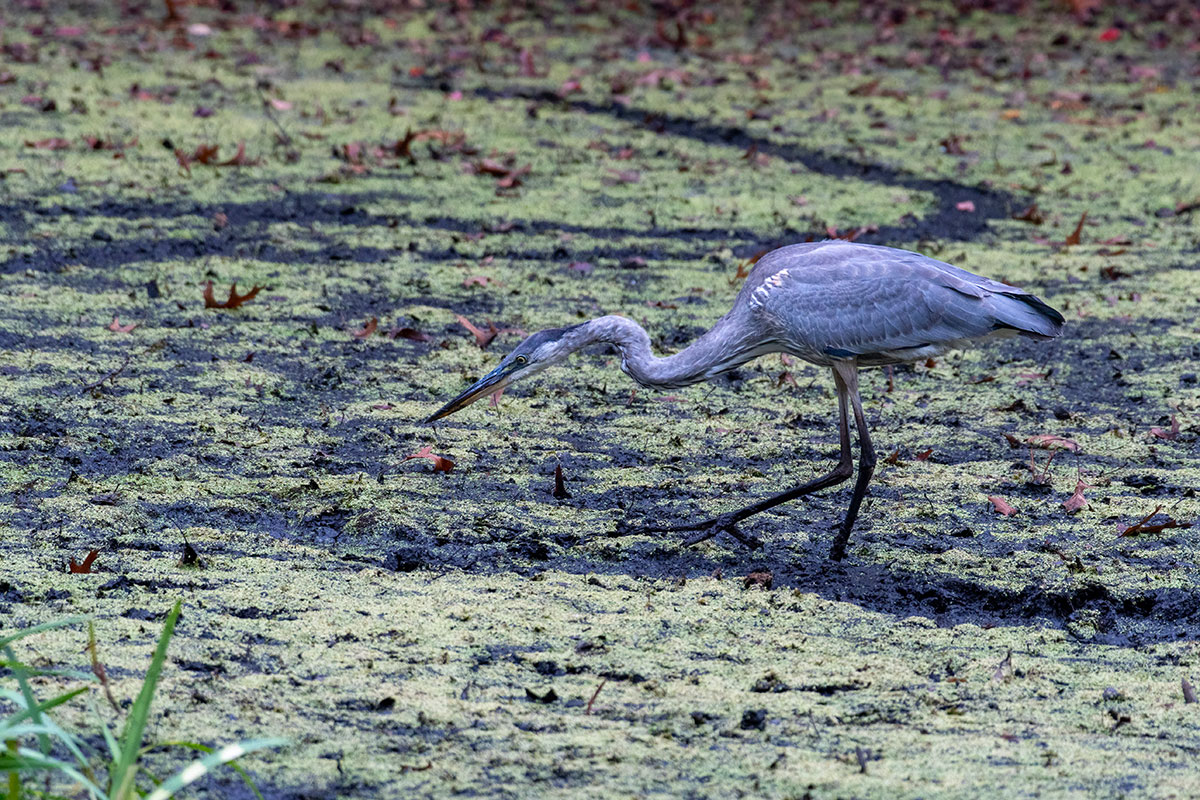 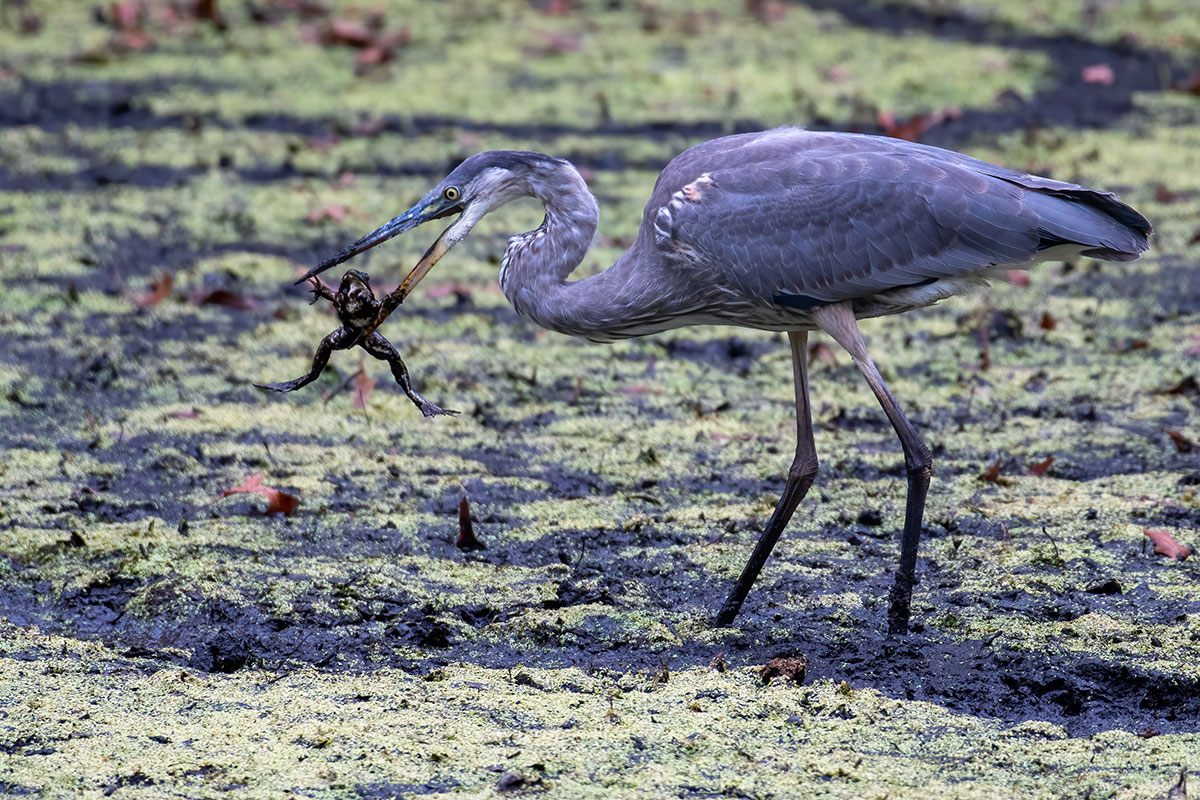 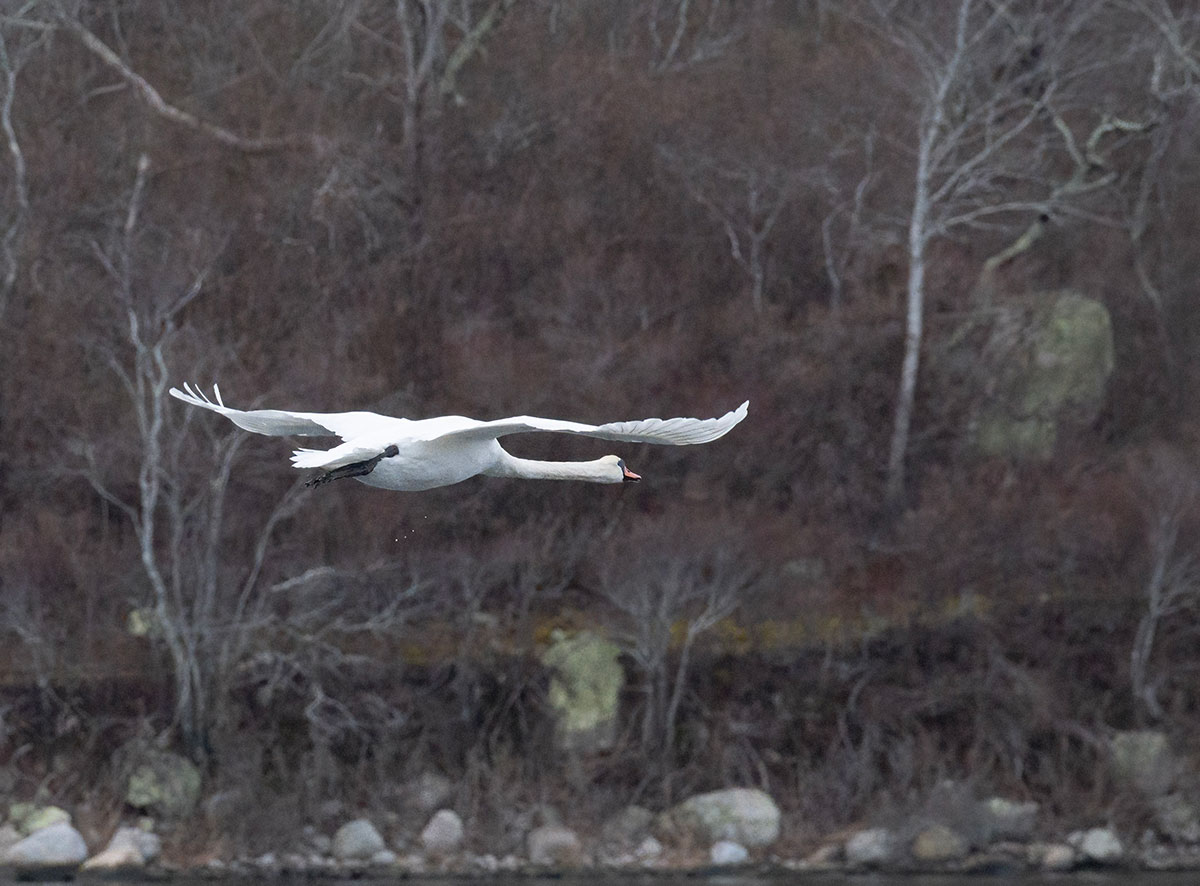 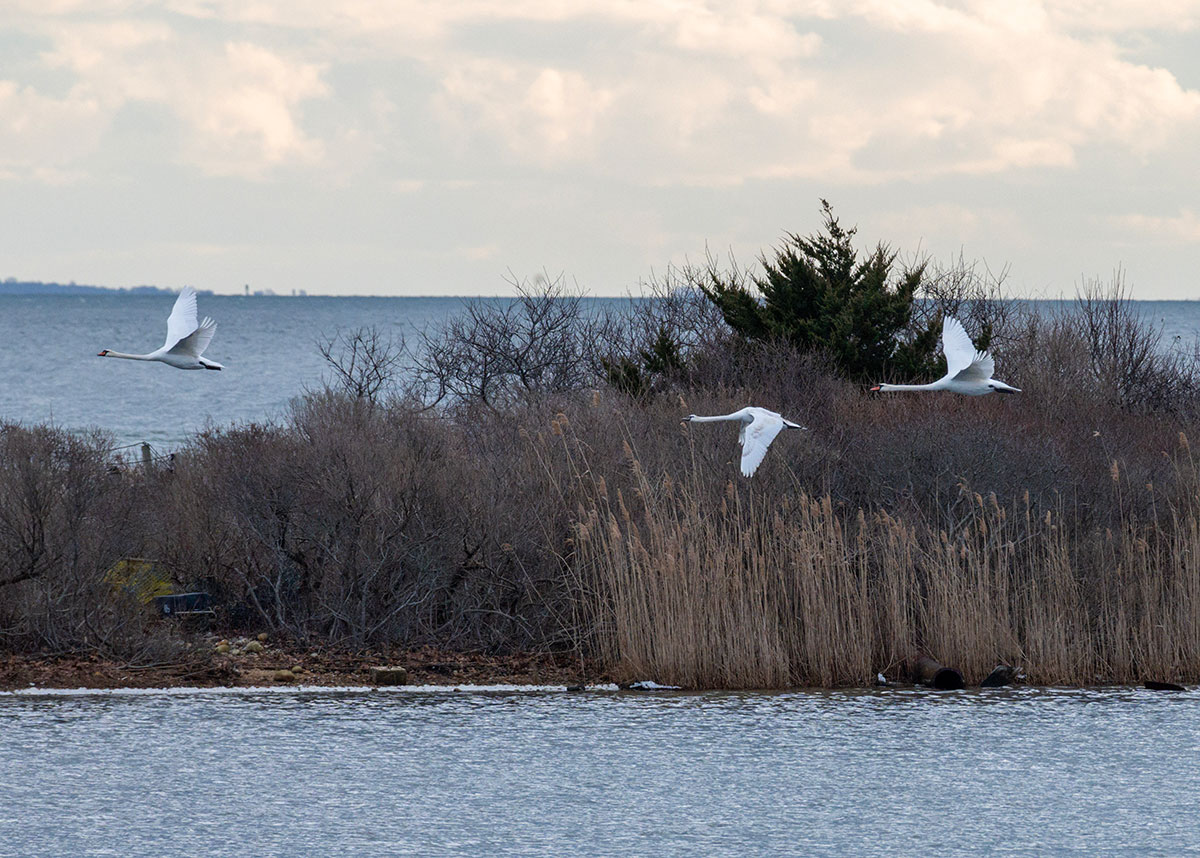 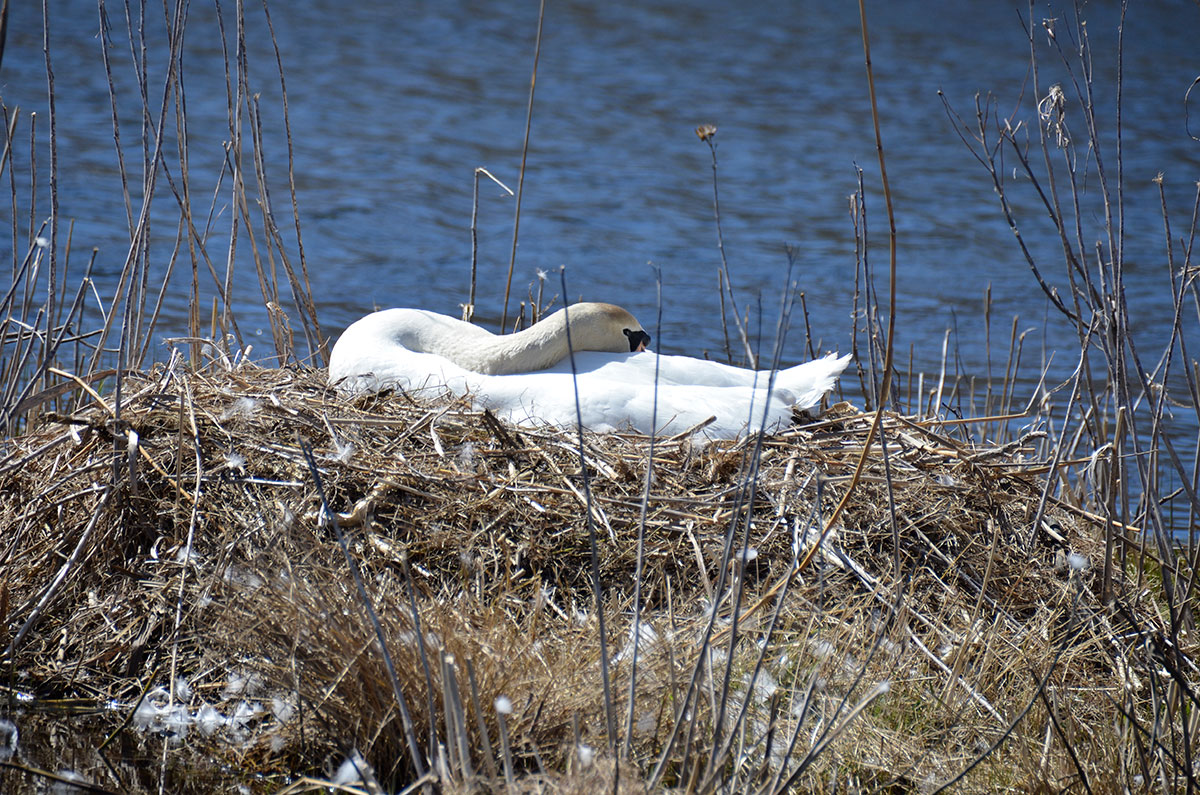 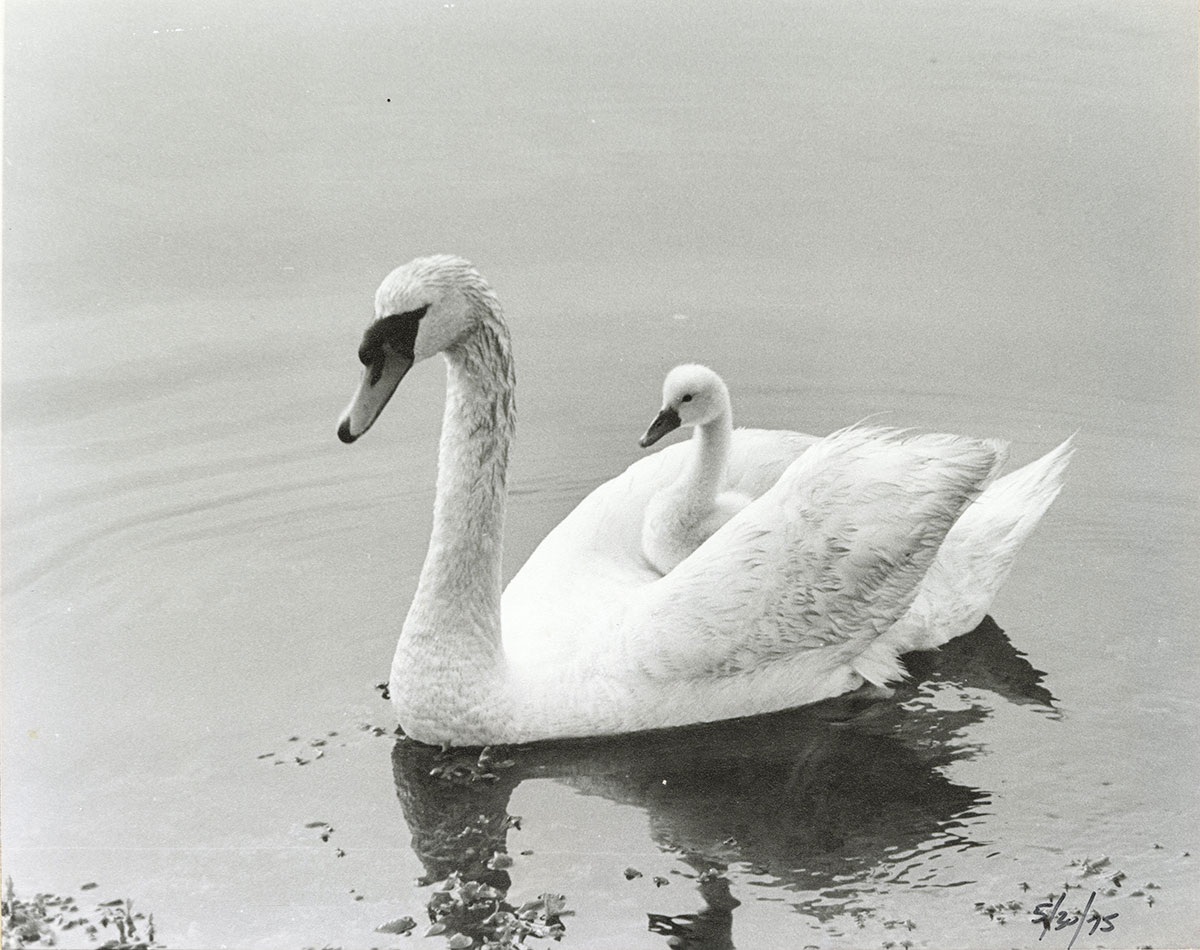 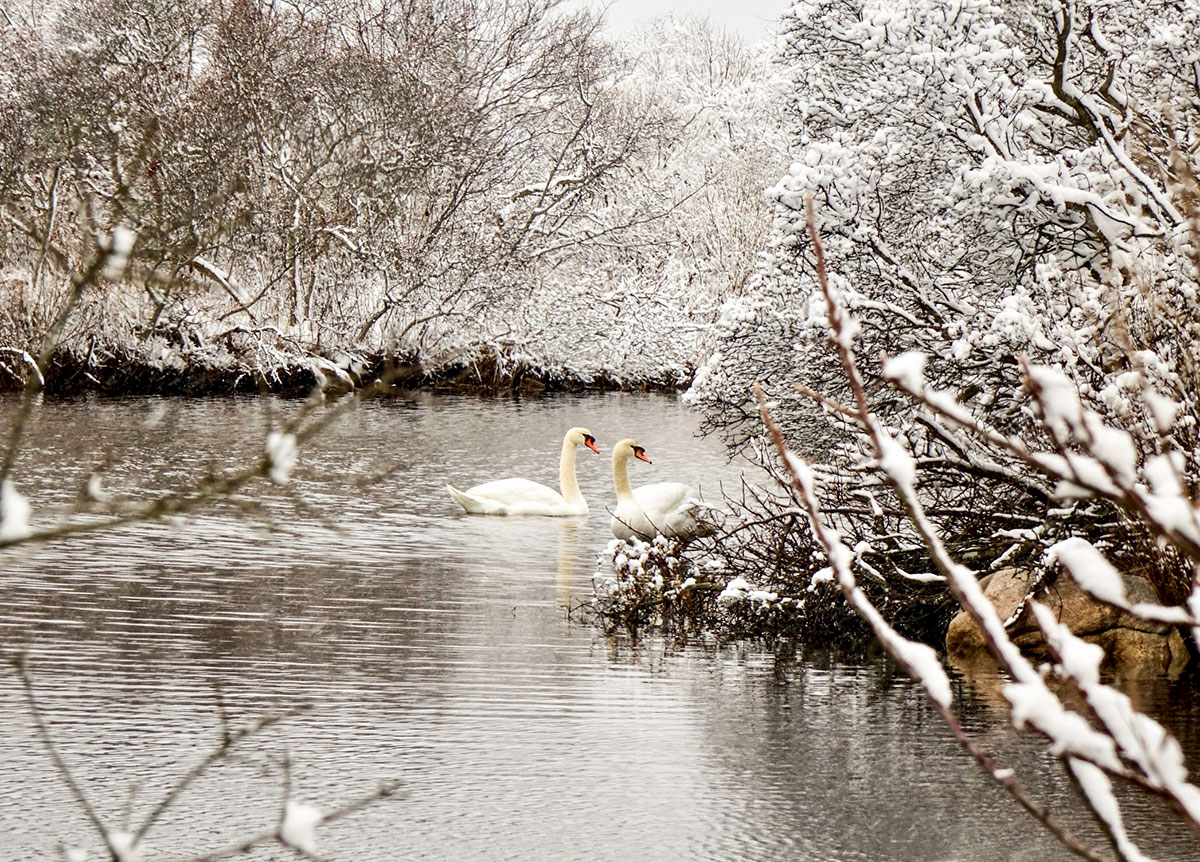