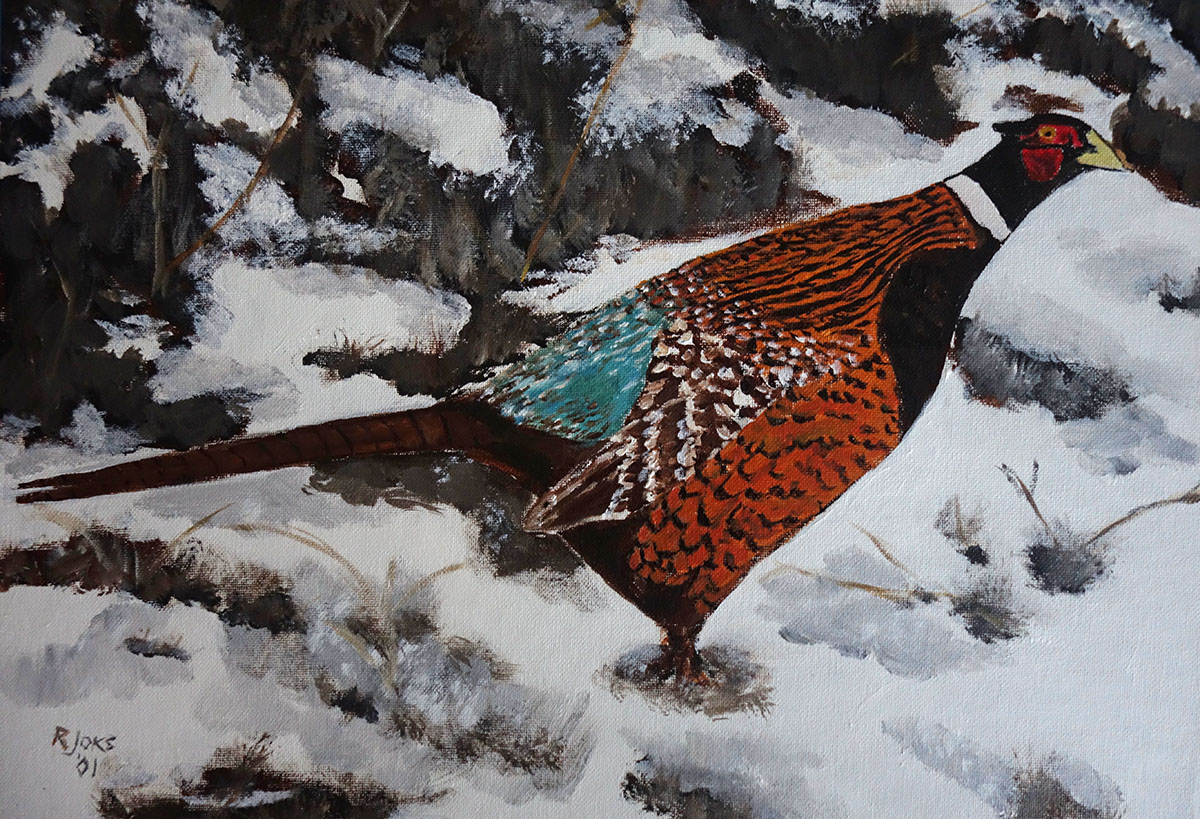 Dr. Rauno Joks is an Allergy and Immunology specialist practicing at SUNY Downstate, Brooklyn, NY. He and his family reside in Port Washington, NY. He first came to Fishers Island in the late 1990s and early 2000s as a substitute doctor.

Having taken up painting in his 30s, he was particularly attracted to the stark winter beachscapes of Chocomount. Many of the paintings on display reflect that attraction. He characterizes his paintings as “realist-impressionist, with a touch of abstraction. I am drawn to deep contrasts – bright light vs. shadow, fire and ice, rocks and flowers, and the primitive.” 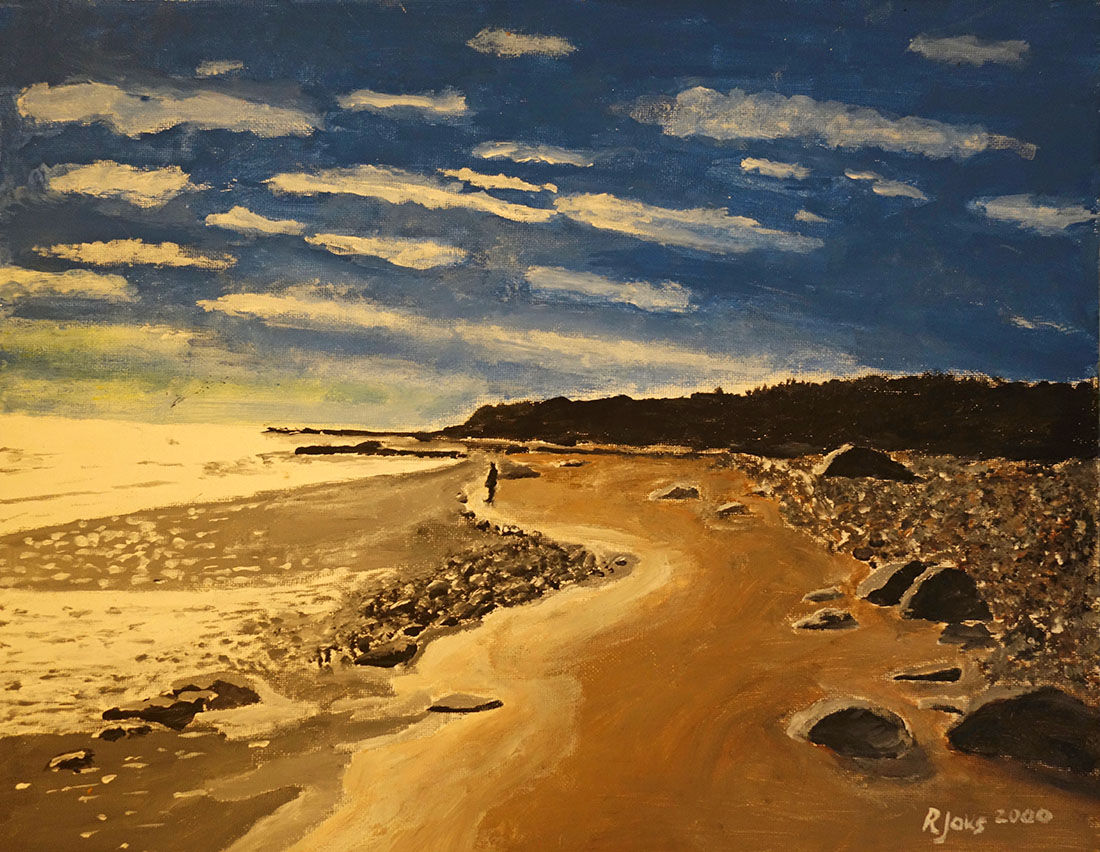 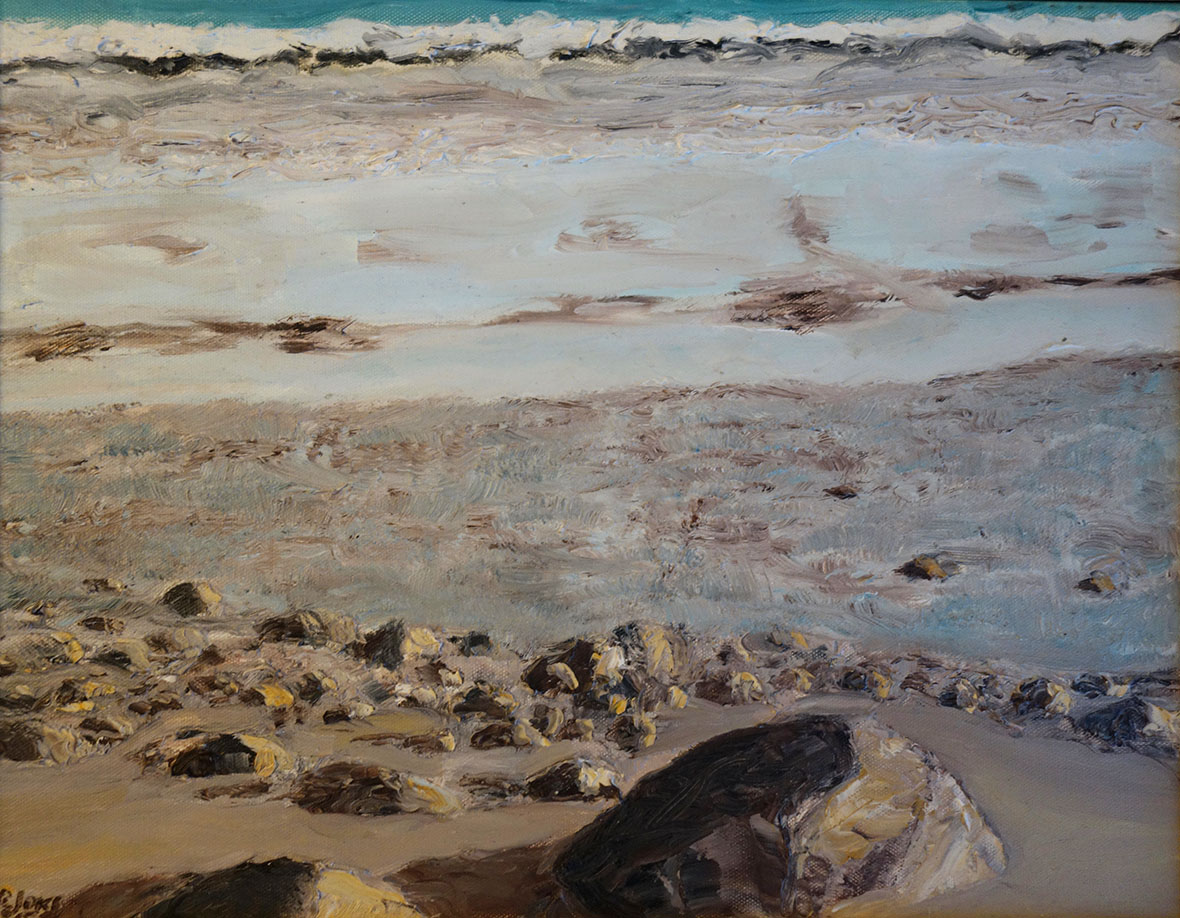 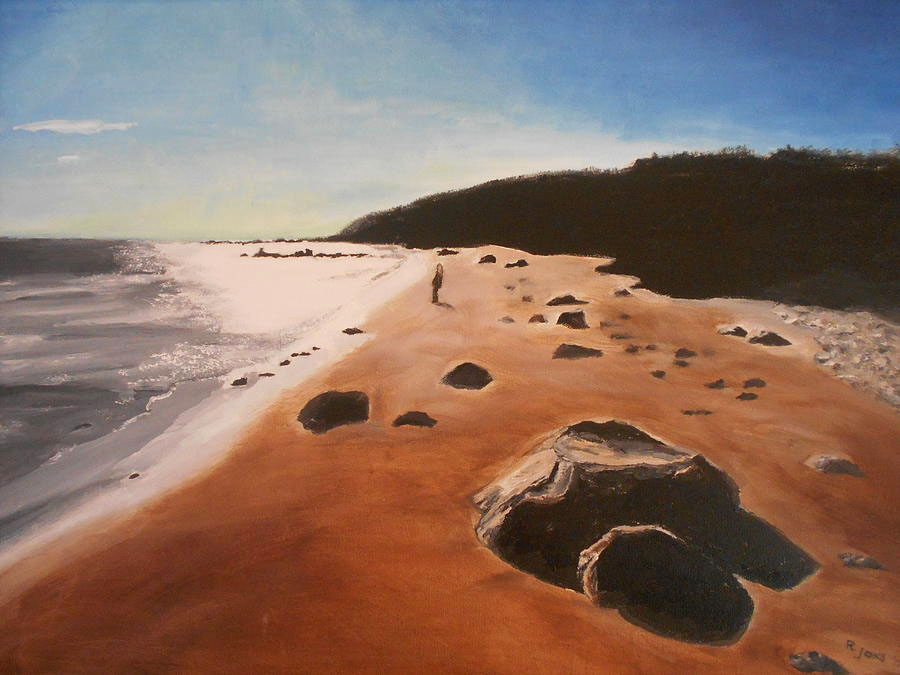 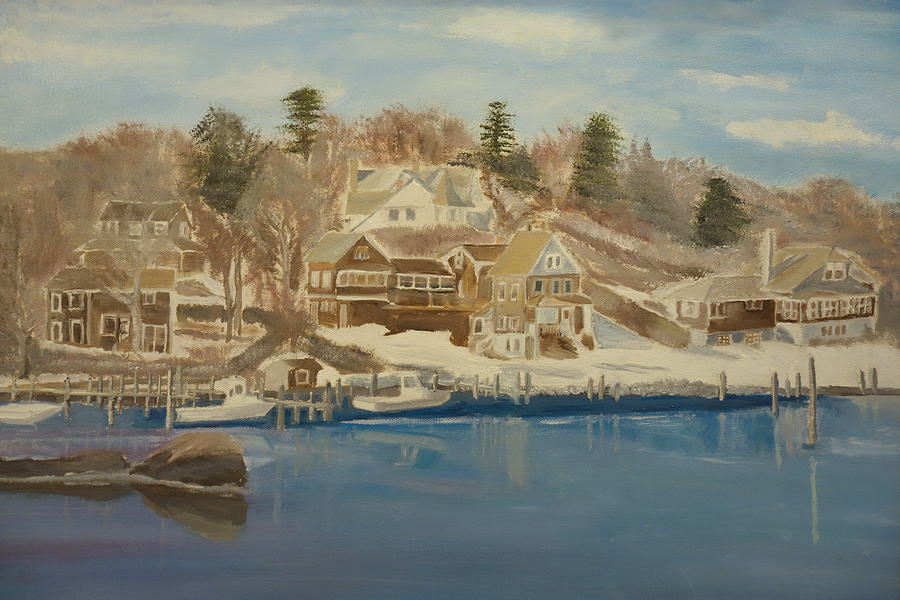 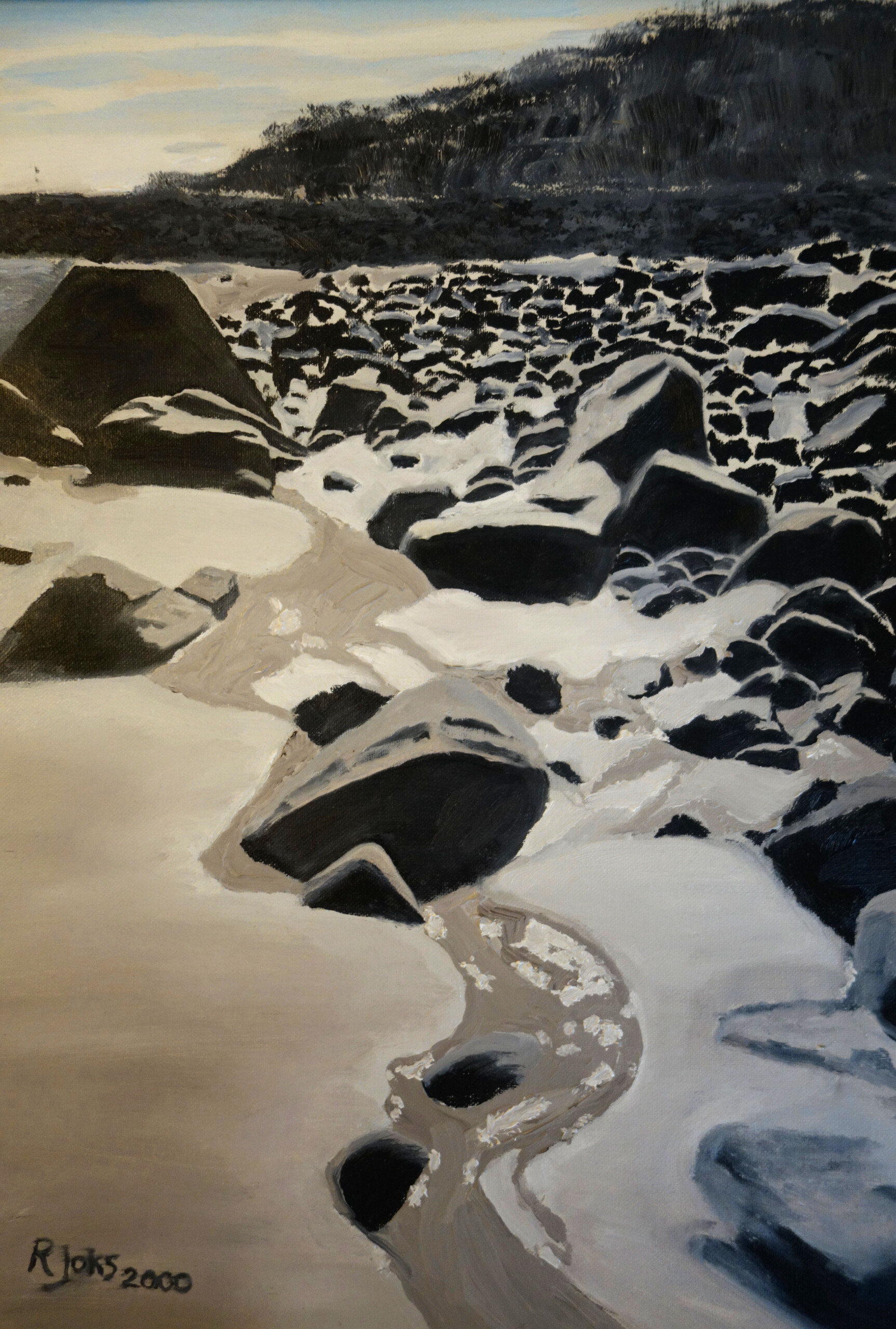 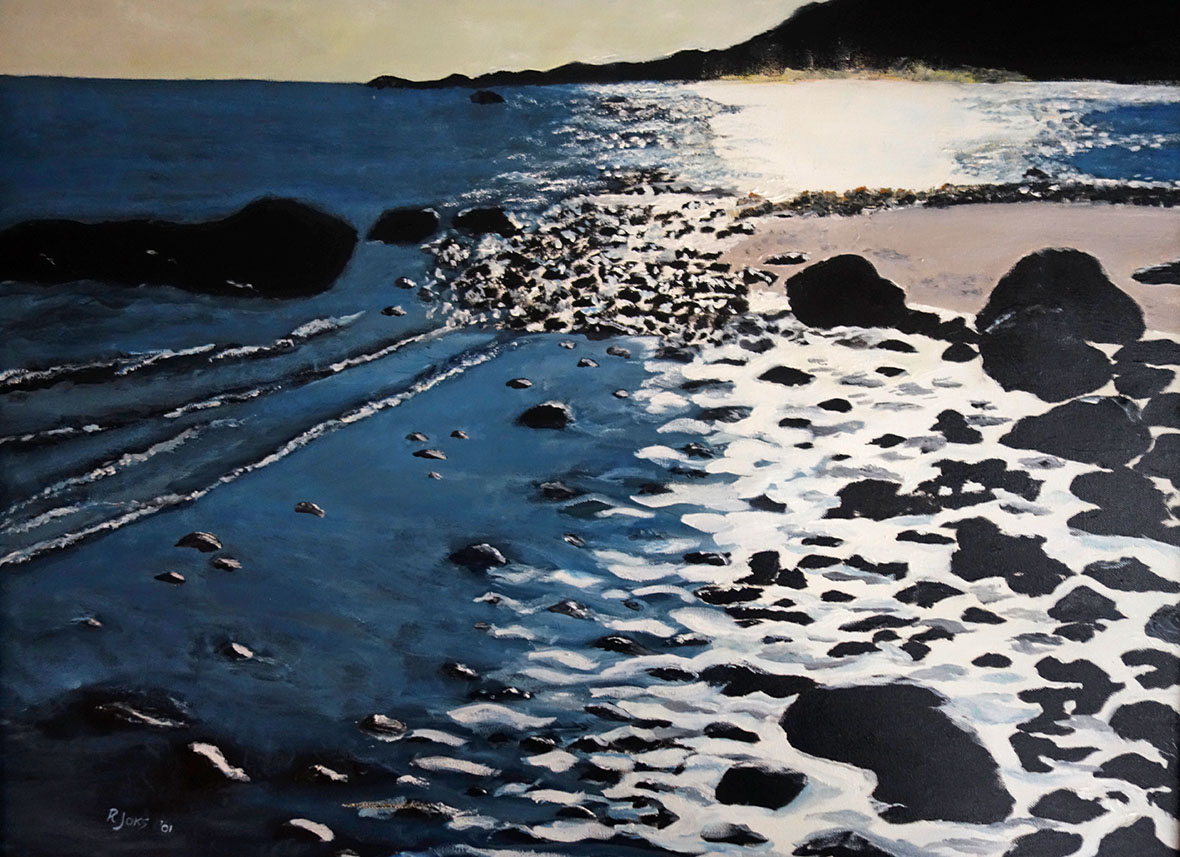