Skip to content
Birds In Winter: Surviving The Most Challenging Season by Roger Pasquier

This recorded illustrated talk from August 28, 2022 highlights why we should think about birds in winter during August. Here on Fishers Island and throughout the Northern Hemisphere many birds are already preparing for the most challenging season of the year. 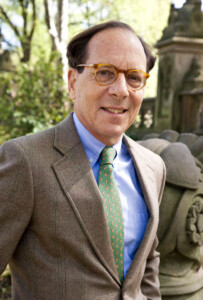 Roger Pasquier discusses the ecological and behavioral adaptations birds have evolved to survive winter, which affects not only the birds that remain in regions where it becomes cold, but also the migrants that go far to avoid the effects of cold, as well as the resident species with which they share habitat at their destinations.  Winter, in fact, affects birds’ lives all through the year. In late summer, you can already see some birds begin storing food to retrieve months later and others forming the social groups in which they will remain until spring.

Winter also has distinctive conservation challenges. Many birds winter in latitudes and habitats occupied more densely by people, reducing the available natural habitat and exposing them to pollutants, invasive species, and hunting pressures they do not encounter the rest of the year. Finally, global warming is altering the nature of winter itself, shortening the season, changing or eliminating some vital winter habitats, shifting food sources, and throwing off the sense of timing that triggers birds to arrive at both their breeding and winter destinations at the optimal moment. 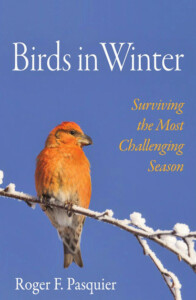 Roger Pasquier has enjoyed visiting Fishers Island to see birds and friends since the 1970s.  He is an associate in the Department of Ornithology at the American Museum of Natural History in New York City.  His career has been in ornithology and conservation at the American Museum, the Smithsonian Institution, World Wildlife Fund-U.S., Environmental Defense Fund, and the National Audubon Society.  He is the author of several books on birds and art history, including Birds in Winter: Surviving the Most Challenging Season (Princeton University Press, 2019). 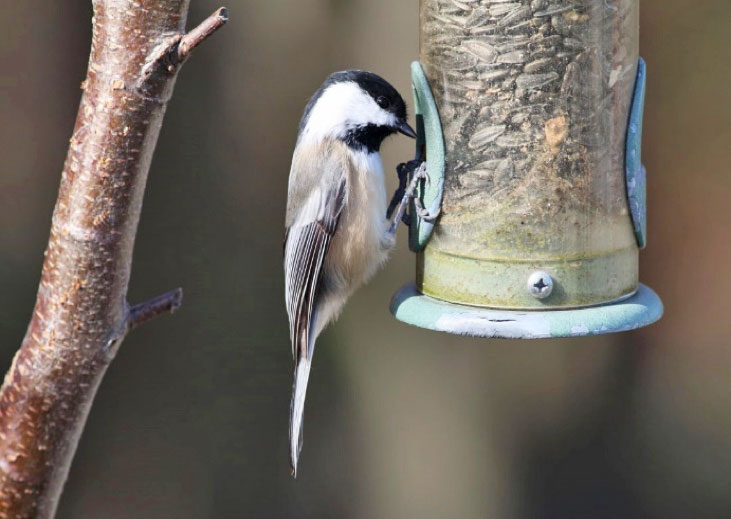 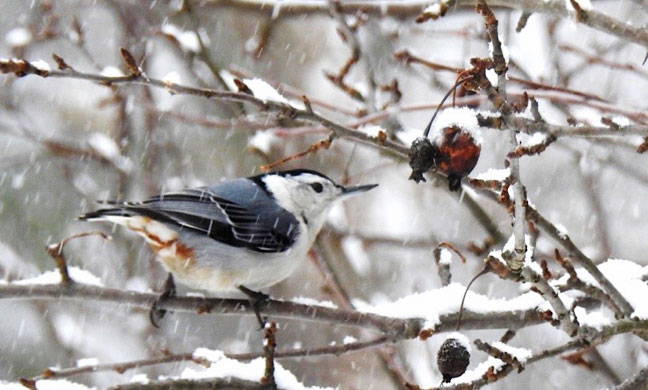 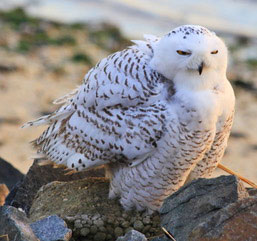