Colonial records indicate that in the early 1700s, just over three hundred years ago, moose could be found on Fishers Island. Then, as now, inhabitants of our region would have been shocked to bump into a live “moose-deere,” for Fishers Island was well south of their range.

As early as 1698, the ever-so-enterprising Winthrops first expressed an interest in importing moose to the island, apparently for stock purposes. That year Wait Winthrop wrote a letter to his brother Fitz-John, then the owner of the island, stating that “if they [moose] should not do at Fishers Island as well as cattle, they may at Tarpolin.”[Tarpaulin, Mass.] Despite his initial expression of possible failure, Wait, the succeeding owner of Fishers Island, imported a small herd, possibly only three moose, to Fishers circa 1712.

This experiment did indeed fail. After their arrival, there was no more mention of raising moose as stock; instead, all attention was focused on a plan to ship them away, specifically to Queen Anne of England. While some historical accounts indicate that these moose actually were slated to be given as gifts to the Queen, other records specifically state that the Queen had purchased “two mooses and a fawn” from Fishers Island.

It took three Colonial governors to grapple with the pesky problem of how to ship the moose to the Queen. A high-level Council Chamber meeting on this very subject was held in Boston on November 13, 1712, attended by Gov. Dudley of Mass. and Gov. Saltonstall of Conn. It was reported that the Lords of the Admiralty had ordered Her Majesty’s Ship Hector to pick up the “moose deere” from Fishers Island for transport to England. However, the ship’s Captain attended the meeting and argued successfully that the trip from New York to Fishers Island would present “utmost hazard” to his ship. Consequently, an alternative plan was hatched to have Gov. Hunter of New York send a “Large Open Boat” (barge) to Fishers Island to transport the moose back to the Hector in New York prior to her Atlantic crossing.

Wait Winthrop subsequently received a letter from his son, John, dated August 20, 1713, that revealed the moose-shipping plan had become moot. It recounted how the tenant farmers on the island were terrified “by the buck mooses running at them the last Sabbath day, and they drove them into the water, and chased them about with a canoe till they tired them, and then with a saw cut off the buck’s horns.” That mutilated moose died ashore, possibly beaten to death with clubs. The letter speculated that the farmers had killed it because it had “bit some of the corn.” Another moose had been killed the previous year in a similarly “mad and imprudent manner.” A third moose reportedly broke its leg during an attempt to capture it and was unfit to ship to the Queen. The letter to Wait Winthrop ended plaintively, “And if the Queen should send a ship on purpose for them, what should we do?… It is a great misfortune to us to have them [the moose] come to such an end after all the noise has been made about them.”

Ultimately, with no healthy moose available for transport, the hacked-off rack of the buck was sent in their stead. The final act of this tragicomedy: the dates of the last correspondence relating to Fishers Island moose indicate that Queen Anne died before her gifted (or purchased) antlers arrived. 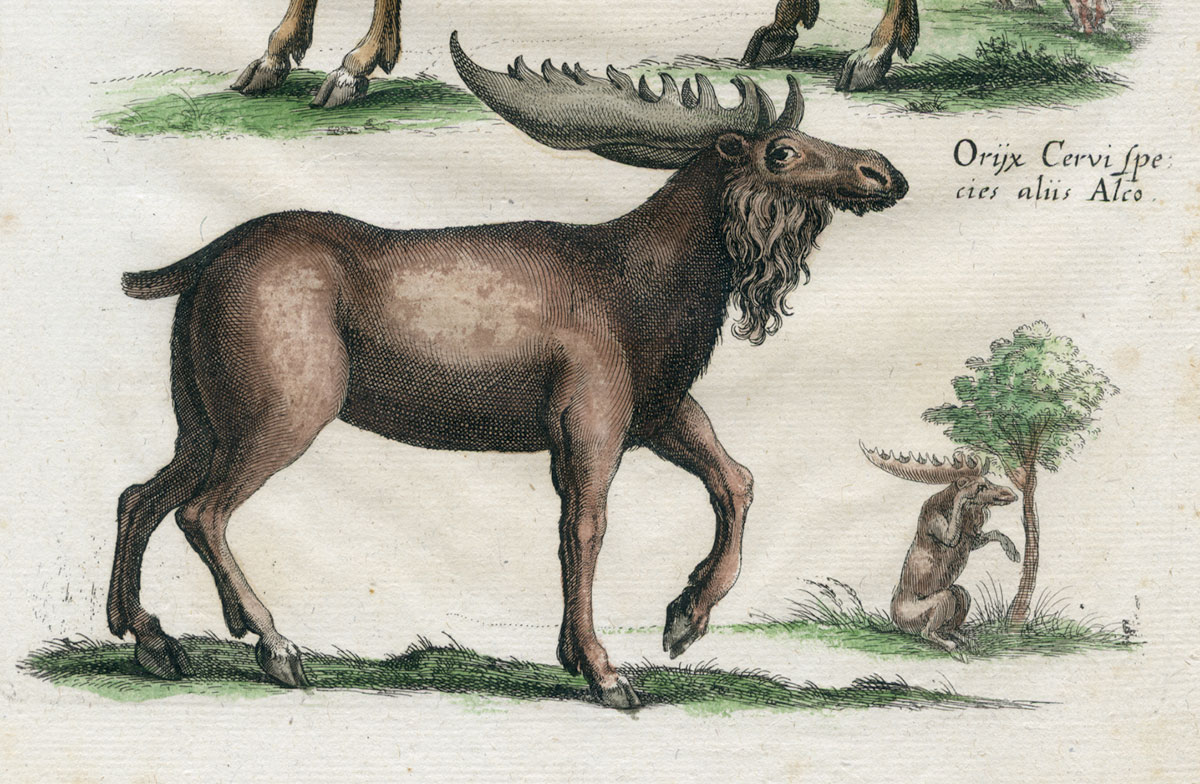 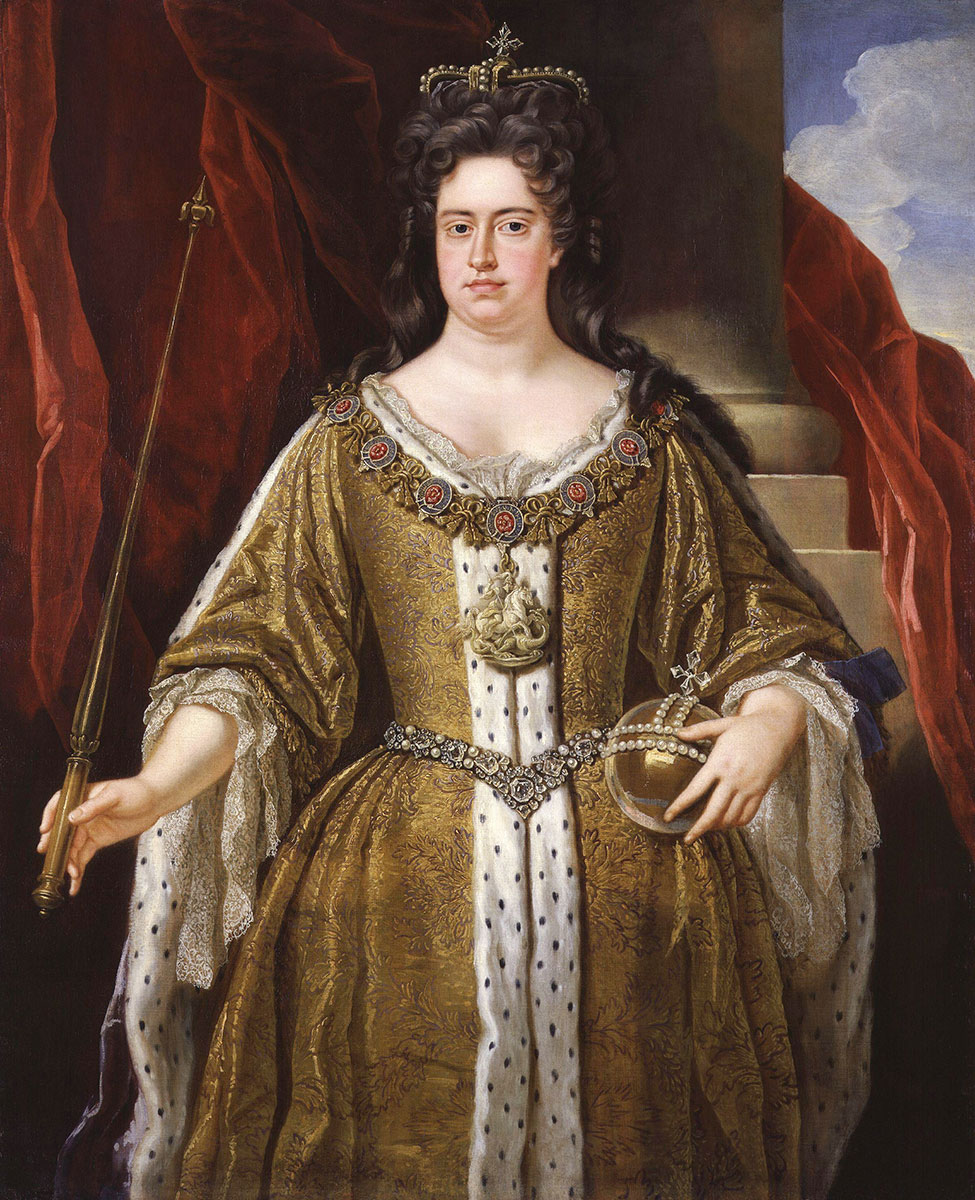 A New Map of New England According to the Latest Observation, 1720. Courtesy of Michael C. Dooling. The difficulties of transporting moose from Fishers Island to New York—not to mention cross Atlantic—stymied three Colonial Governors.