It is not hard to imagine why the island has so many amateur stargazers. The night sky, especially on the south side of the island, is remarkably free from the light pollution that defines larger, more metropolitan areas. In this  virtual illustrated talk, John W. Briggs delves into the fascinating stories behind the instrumentation of astronomy, and in particular, the little-known story of the astronomical observatory built right here on Fishers.

“Astronomy remains one of the most engaging of the natural sciences, with the beauty and mystery of the sky calling enthusiasts to its study, recreationally and professionally. The necessary tools—telescopes, observatories, cameras, and spectrographs—have an attraction of their own, in that these instruments are often built with a sculpted beauty, seemingly in deference to their worthy use. Further, the skill necessary for creating these tools is often nothing less than heroic. In an example that has become legendary, an obscure private observatory built above a backyard garden on Fishers Island in 1931 for the former president of General Electric, was executed so beautifully that, even though its owner died only a handful of years after its construction, knowledge of it subsequently leaked through the astronomical community. It quietly influenced and inspired many young astronomers, including ones who went on to become leading specialists.”

John Briggs has worked in various technical capacities at observatories across the country, including University of Chicago’s Yerkes Observatory and Mount Wilson in California. In 1994, he served as a winter-over scientist at South Pole Station in the U.S. Antarctic Program, working for Chicago’s Center for Astrophysical Research in Antarctica. He has served three terms as president of the Antique Telescope Society, and currently, he operates a museum and library called the Astronomical Lyceum in Magdalena, New Mexico. 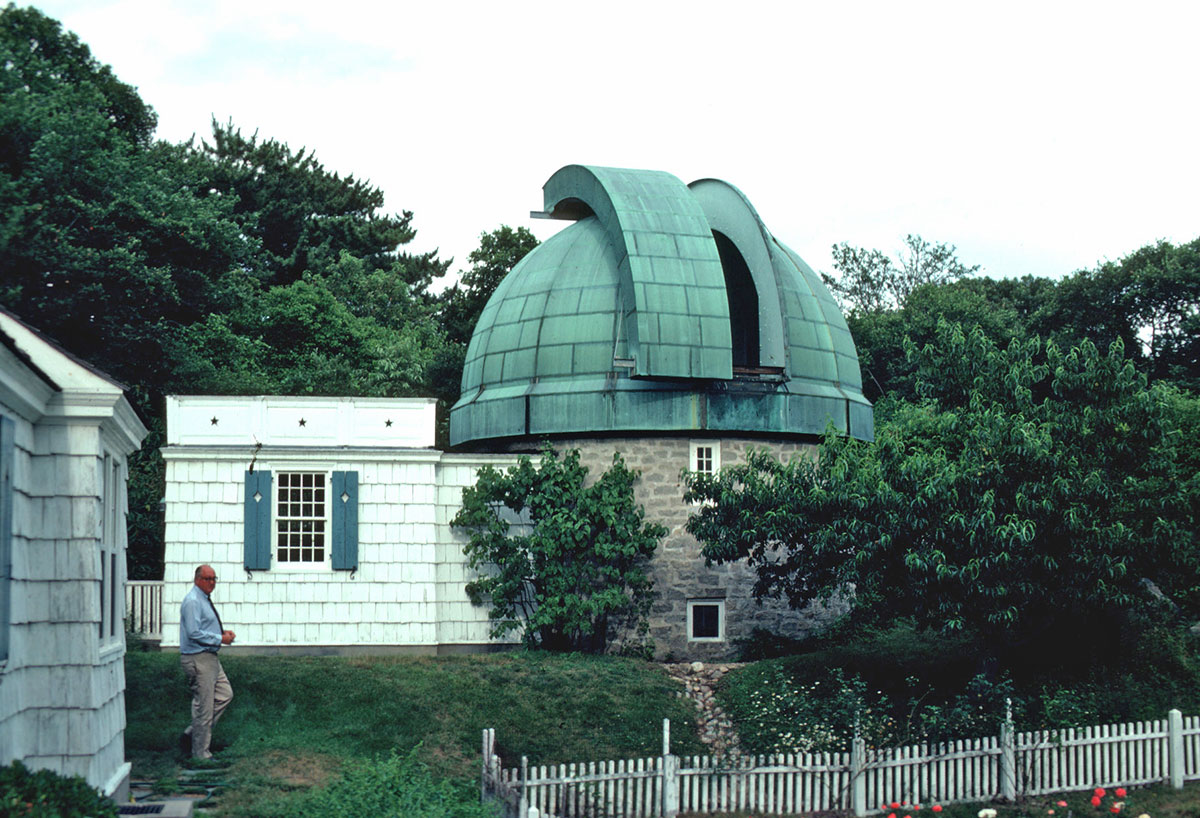 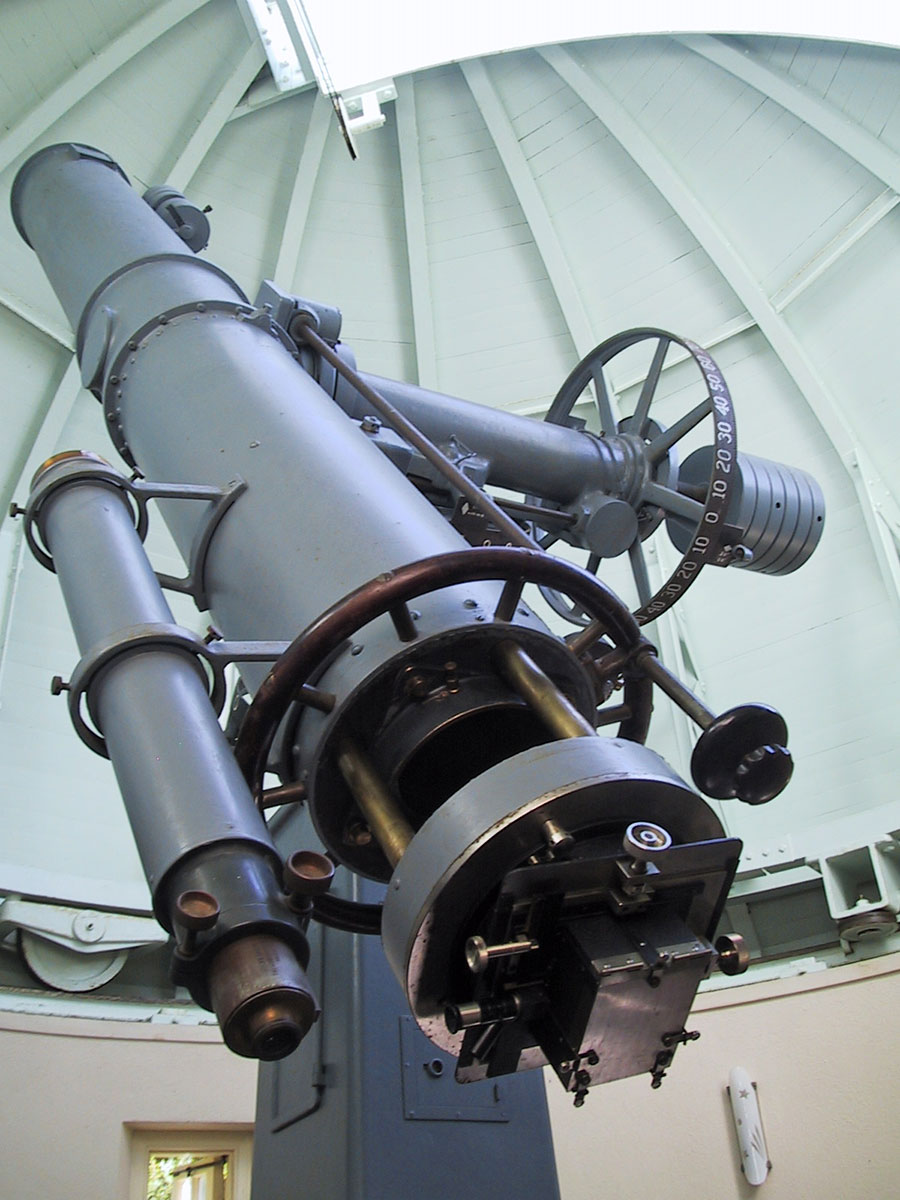