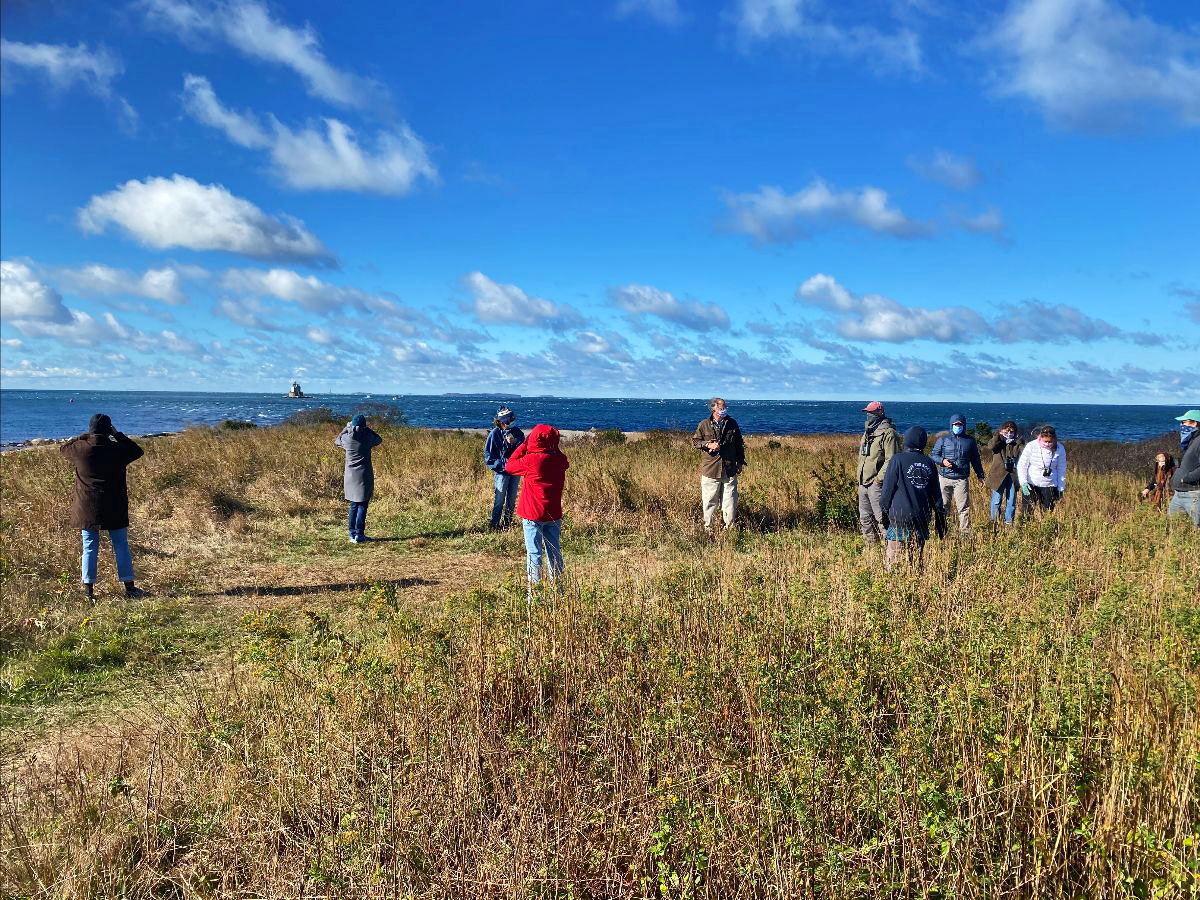 The colorful transition into autumn on Fishers Island has also been a great time for bird watching with many species stopping over on their way to warmer climets. In what is becoming an annual tradition, naturalist Maggie Jones led the HLFM fall ‘Hawk Walk’ on October 17th.

A group of 15 masked and distanced bird watchers got a perfect day for migrating hawks and songbirds (and a few Monarch butterflies and dragonflies) – Northwest winds following a front. We started at 9:30 A.M. from the Airport Parking Lot and headed down the path/road on the north side of the runway, cutting across at the runway’s end to the Battery 215 mound. We then looped back along the south side of the runway, walking on South Beach.

Kestrels dominated the skies during our walk, but a Northern Harrier provided the day’s most spectacular swooping solo flight that was observed from both ground level and from the elevated mound. A success by all accounts with properly socially distanced activity. Total Count: 37 species in 2 hours (if you include 9 seen from the Museum’s deck/gazebo pre-walk). 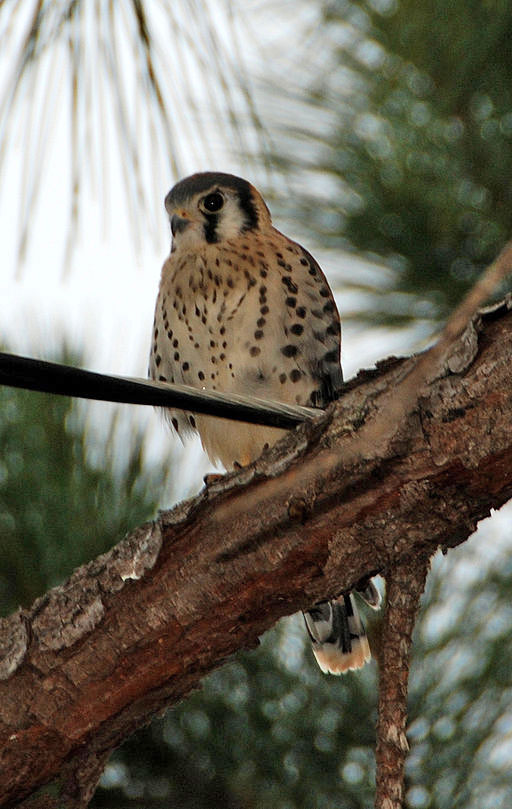 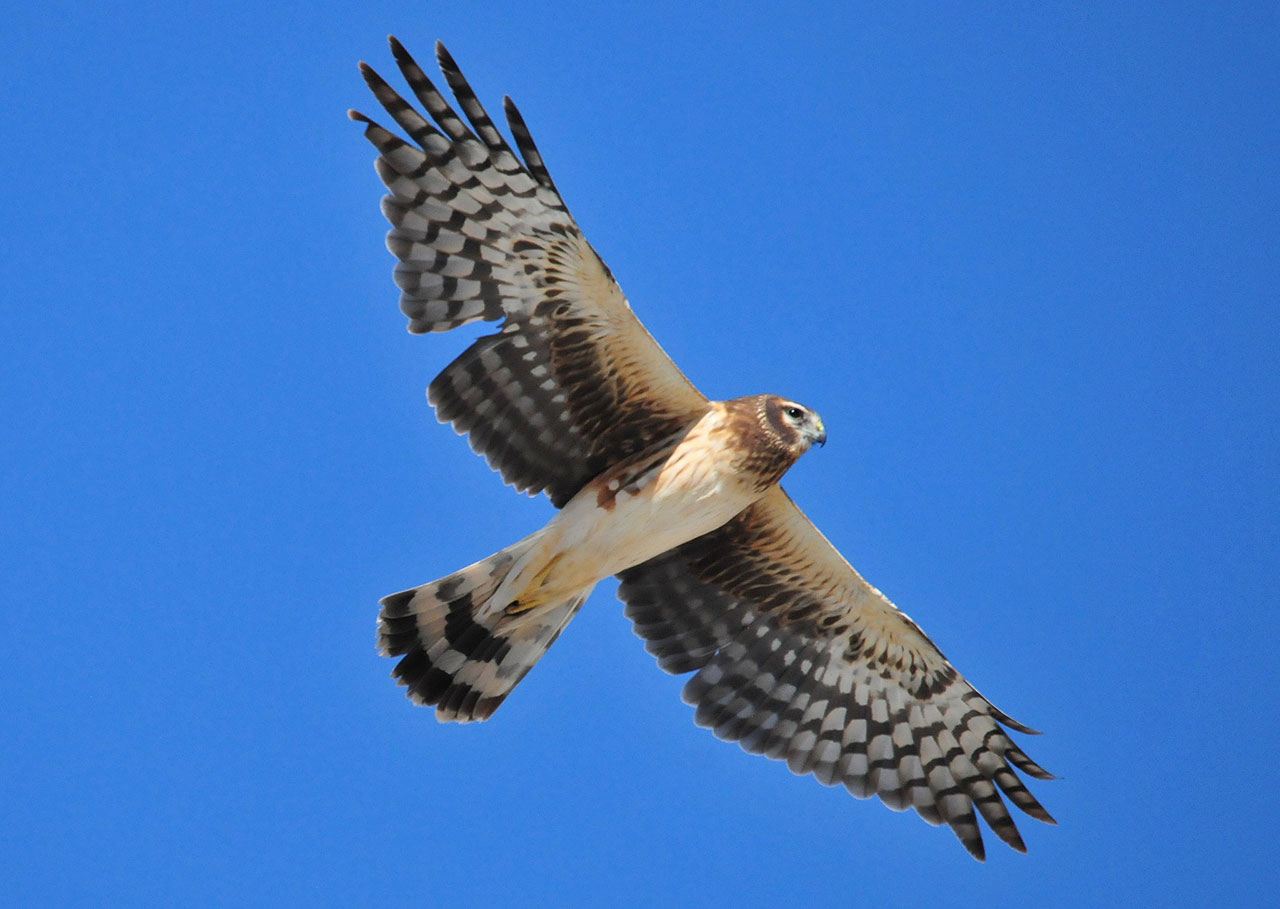 Through October 27th, 2020, 167 species have been identified by our dedicated community of birders, including Andrew Dasinger, whose experience is related in a separate post. 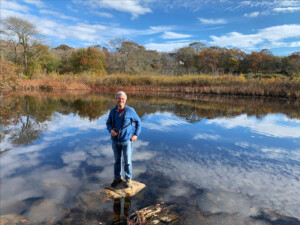 The Henry L. Ferguson Museum keeps an active tally of all birds sighted on Fishers Island and it is updated monthly.

If you are interested in participating, please send an email to fimuseum@fishersisland.net and we will provide you with a Birding Checklist.