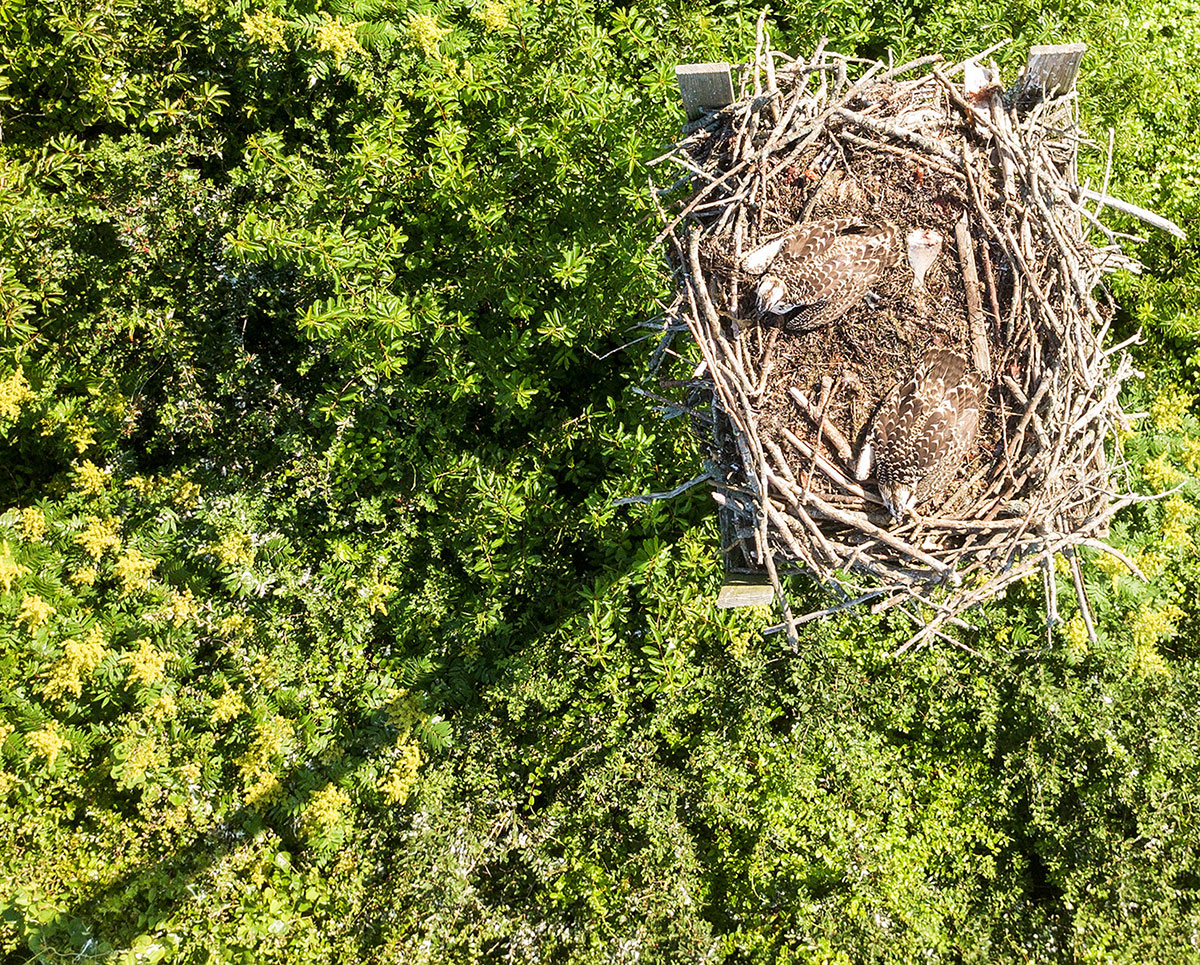 A pair from a drone with the remains of dinner. Photo by Todd McCormack

We had 42 fledglings on 18 sites, a new high for Fishers Island. The past high was in 2018 with 34 on 17 sites. This year we had great weather and lots of food (fish) for them during their nesting time.

The first count was done on June 30 and rechecked on July 14, 2020. We had 21 active sites at the start of the breeding season (sites with pairs of osprey). After three weeks or so, three sites were abandoned for some unknown reasons.

Some interesting things to note this year:

My thanks go to Todd McCormack, Jim Baker, and Andrew Edwards for their help with the count this year. 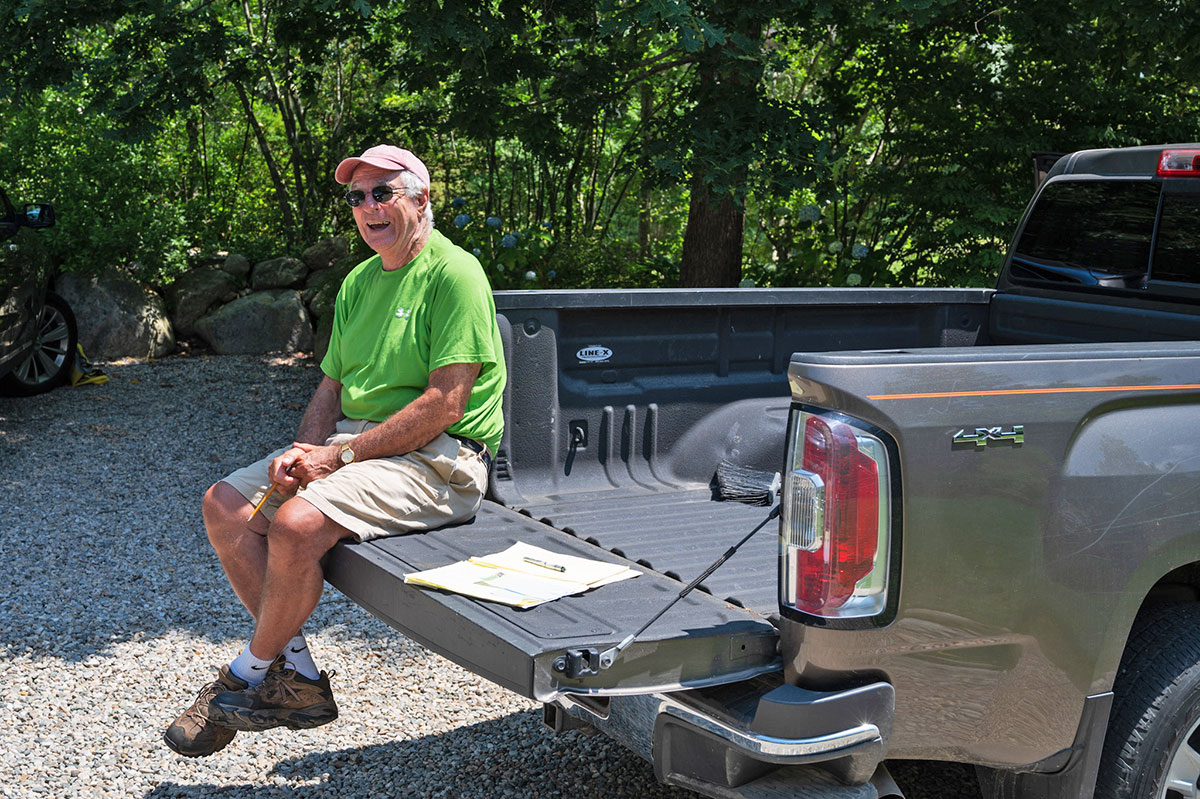