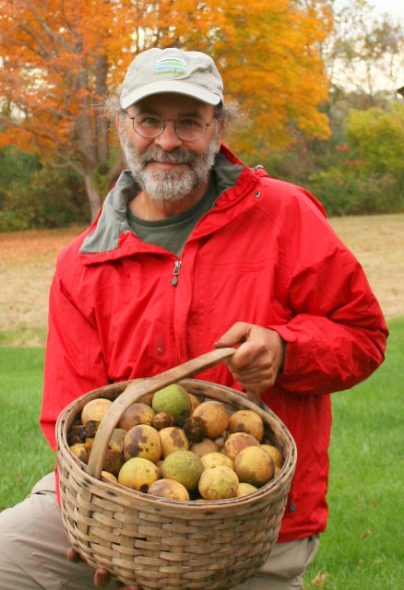 Fishers Island is home to over 70 species of edible wild plants.  While some of these are native species, such as Indian Cucumber (Medeola virginiana) that are only present in modest-sized populations, so should not be harvested, the island also hosts a number of tasty non-native, invasive species, such as Japanese Knotweed (Fallopia japonica), Autumn Olive (Elaeagnus umbellata), and Black Locust (Robinia pseudoacacia), which offer abundant, guilt-free foraging opportunities (you can’t pick too many of them).

Join Russ Cohen, expert forager and author of “Wild Plants I Have Known…and Eaten”, for a 90-minute slide show.  It covers over three dozen species the island has to offer.  These range from plants everyone knows well, like Daisies and Dandelions, to plants they may never have even heard of, like Wild Lettuce and Wineberry.  Russ will present information for each species on identification tips, edible portion(s), season(s) of availability and preparation methods, along with general guidelines for safe and environmentally-responsible foraging.  Russ will also bring along handouts and a foraged goodie for people to taste. 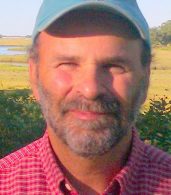 Until his retirement in June of 2015, Russ Cohen’s “day job” was serving as the Rivers Advocate for the Massachusetts Department of Fish and Game’s Division of Ecological Restoration, where one of his areas of expertise was in riparian vegetation. Now Russ has more time to pursue his passionate avocation, which is connecting to nature via his taste buds. In addition to leading over three dozen foraging walks and talks each year at a wide variety of venues throughout the Northeast, Russ has now taken on a role as a “Johnny Appleseed” of sorts for edible native species. He has set up a small nursery (in Weston, MA) where he grows/keeps plants that he propagates from seed (some of which he collected himself), as well as obtain from other sources, such as the New England Wild Flower Society.  He then partners with land trusts, cities and towns, schools and colleges, state and federal agencies, and others to plant plants from his nursery in appropriate places on their properties.  Russ has initiated nine such projects in the past year.