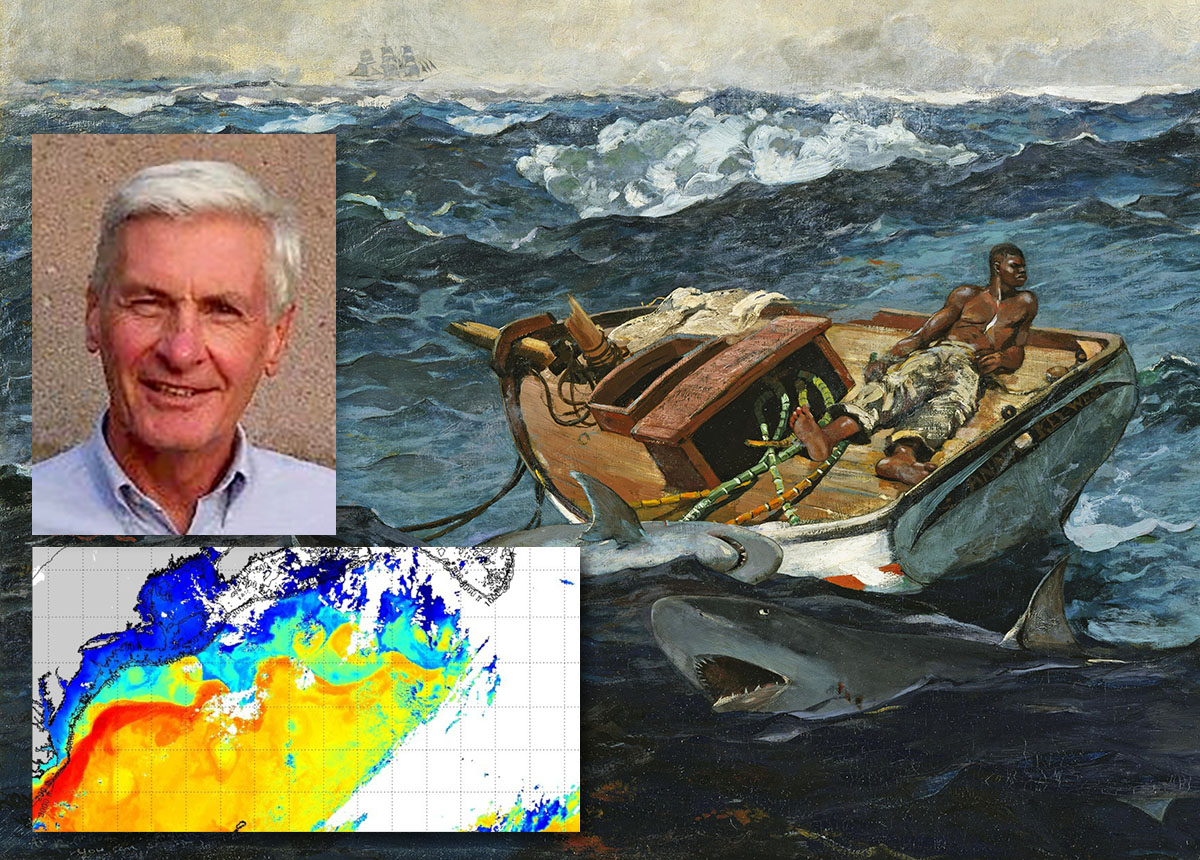 An illustrated talk by W. Frank Bohlen, physical oceanographer and Professor Emeritus in the Department of Marine Sciences at the University of Connecticut.

As a major western boundary current the Gulf Stream has for centuries been of interest to navigators, oceanographers and artists. Today, the Stream figures prominently in discussions of climate change and the potential for modified trajectories to alter the amount of heat moving from the tropics to the Arctic or the subsequent subsurface return flows to the south. In combination or alone, these changes might significantly affect global climate. Examination of the history of exploration from the 1850s to present provides a basis for an understanding of Stream structure and dynamics and the factors governing all aspects of its place in human history. This history is rich in personalities from Ben Franklin, to Matthew Fontaine Maury and Henry Stommel as well as notable ships and advances in technology. Perspectives also extend well beyond the scientific to include a variety of art, literature and poetry. This combination of subjects gives life to a remarkable natural phenomenon. 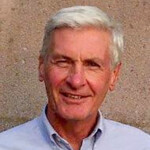 Frank Bohlen is a physical oceanographer and Professor Emeritus in the Department of Marine Sciences at the University of Connecticut. His research interests include the dynamics governing coastal sediment transport and long-term observations of currents and associated weather conditions. He started and continues to be involved with the Long Island Sound Observatory. Past Commodore of the Off Soundings Club, he’s an experienced offshore racer/cruiser having participated in 20 Newport Bermuda Races and five transatlantic sails, two racing and three cruising. On the majority of these passages Frank served as navigator. Since 1998 he has been a member of the Bermuda Race Organizing Committee preparing regular Gulf Stream tutorials and analyses of conditions that are posted on the Race homepage during the months before the Race, and briefing participants on expected Stream characteristics as part of the pre-Race Skipper’s Meeting. He regularly participates in Safety at Sea Seminars discussing weather and ocean currents and the associated effects on passage making. 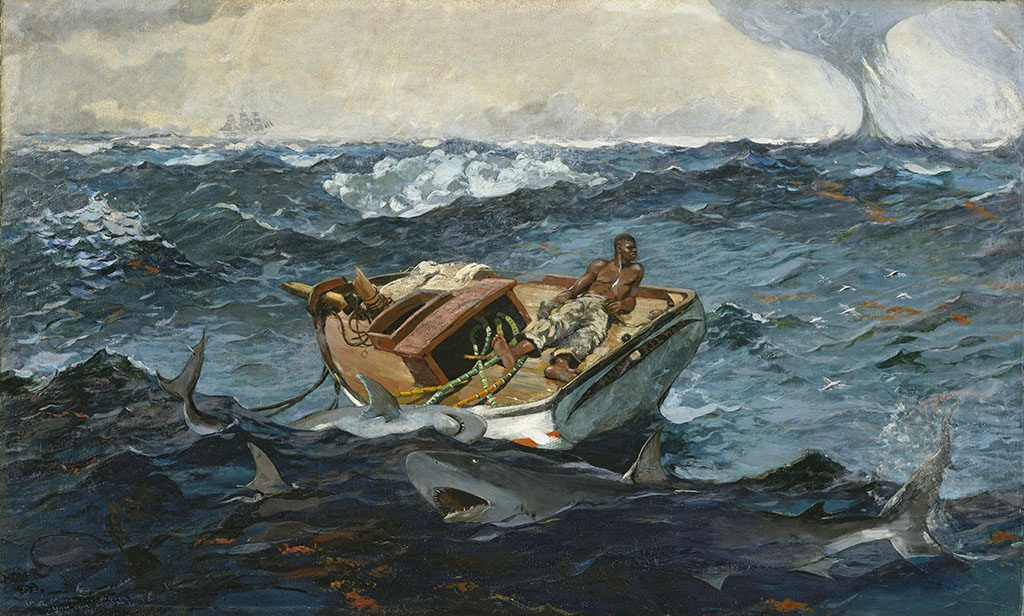 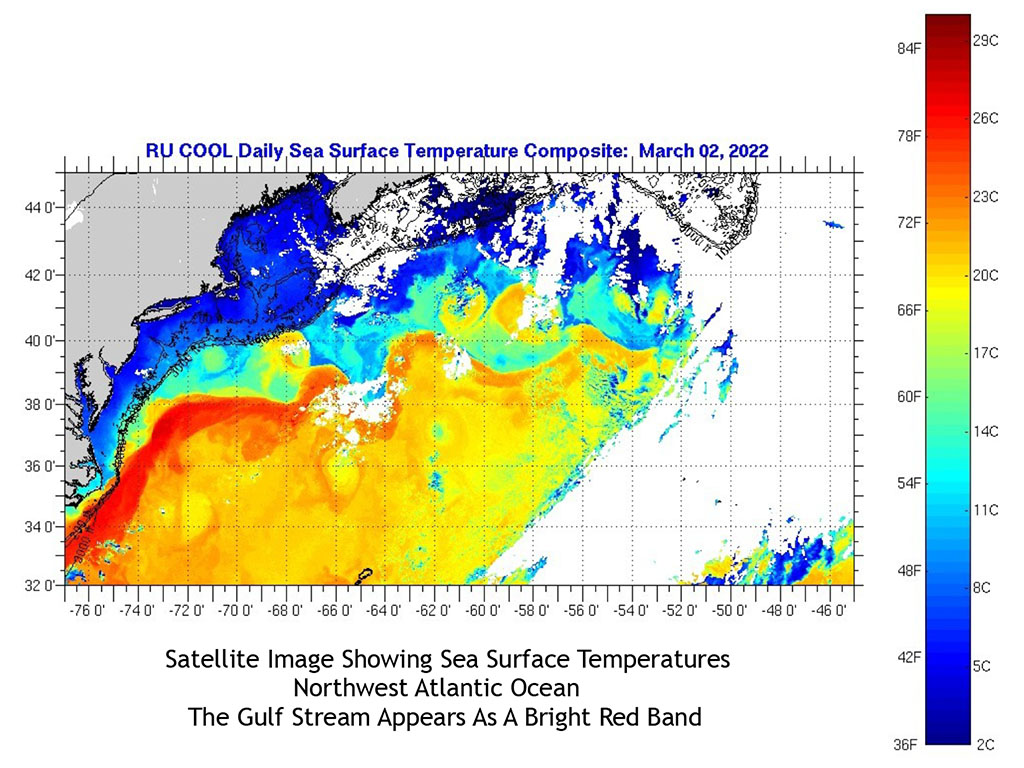