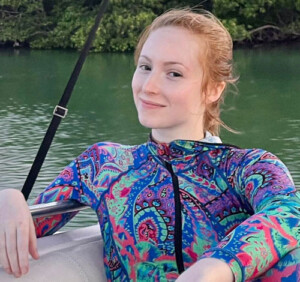 Please join us in providing a warm welcome for Hannah.

The goal of the FISM Coalition is to establish a co-management process for the island’s seagrass meadows, one in which the island community shares seagrass management authority and responsibility with the Town of Southold and the New York State Department of Environmental Conservation (NYSDEC). Through joint investigation, the co-production of knowledge, shared learning, communication, and building trust, the FISM Coalition seeks to align community, state and local government seagrass management goals and objectives through a collaborative participation and decision-making process that is functional and inclusive.