In this recorded illustrated talk, Steve Malinowski, Co-Owner of the Fishers Island Oyster Farm discusses how he and Sarah operate a thriving sustainable seafood farm as the work changes with the seasons and the unexpected is always around the corner.

You’ve probably enjoyed the fruits of the Fishers Island Oyster Farm’s harvest at the Museum opening, at a restaurant, at a club, or in your own kitchen, but how much do you really know about the day-to-day workings of an oyster farm? From storms to rising water temps and run-off, to sudden global pandemics, oyster farming is a notoriously difficult industry that constantly keeps farmers on their toes and asks them to rise to new challenges—those that survive and thrive, do so by innovation and perseverance.

Steve and Sarah Malinowski have been operating the Fishers Island Oyster Farm since 1981. Within the New England oyster industry, they are reverentially referred to as “dinosaurs” because they’ve been around for so long! A number of young oyster farmers operating today got their start on Fishers Island. Steve and Sarah are respected leaders in the sustainable seafood movement and founding members of the Shellfish Growers Climate Coalition. Their seed and market oysters also have the distinction of being Fishers Island’s only commercial export. 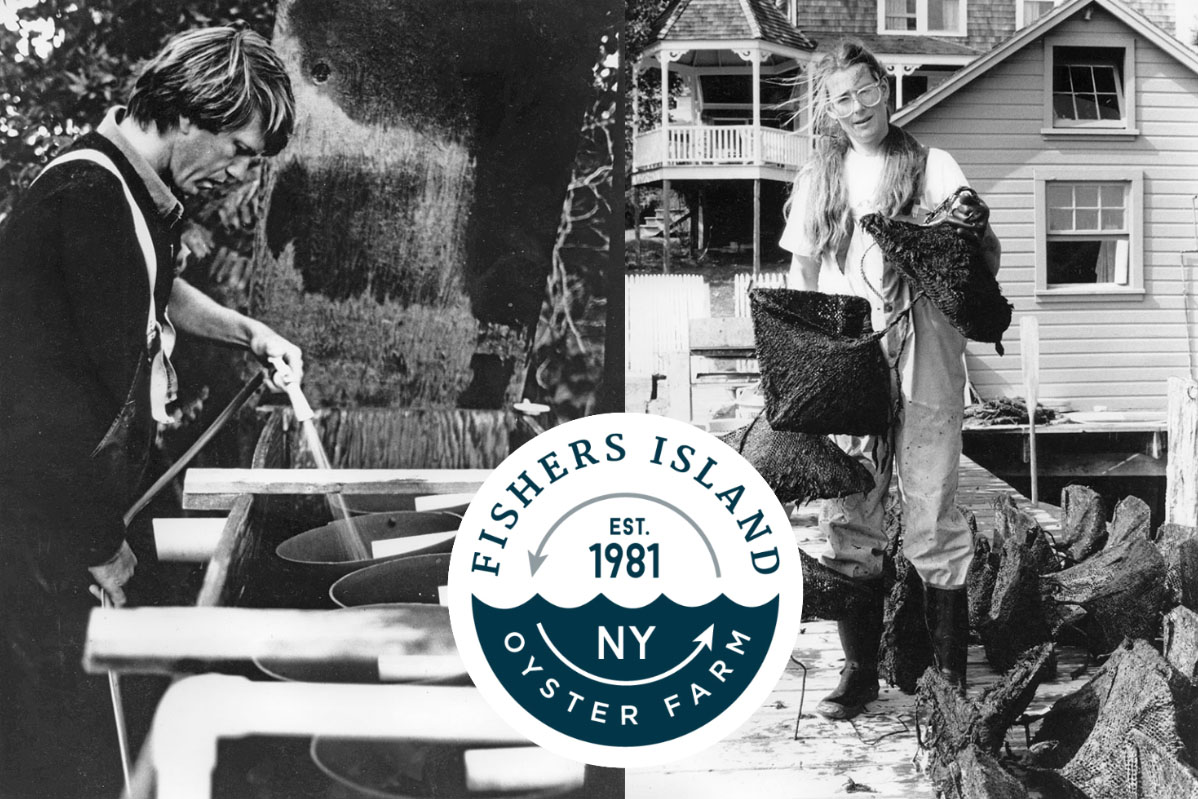 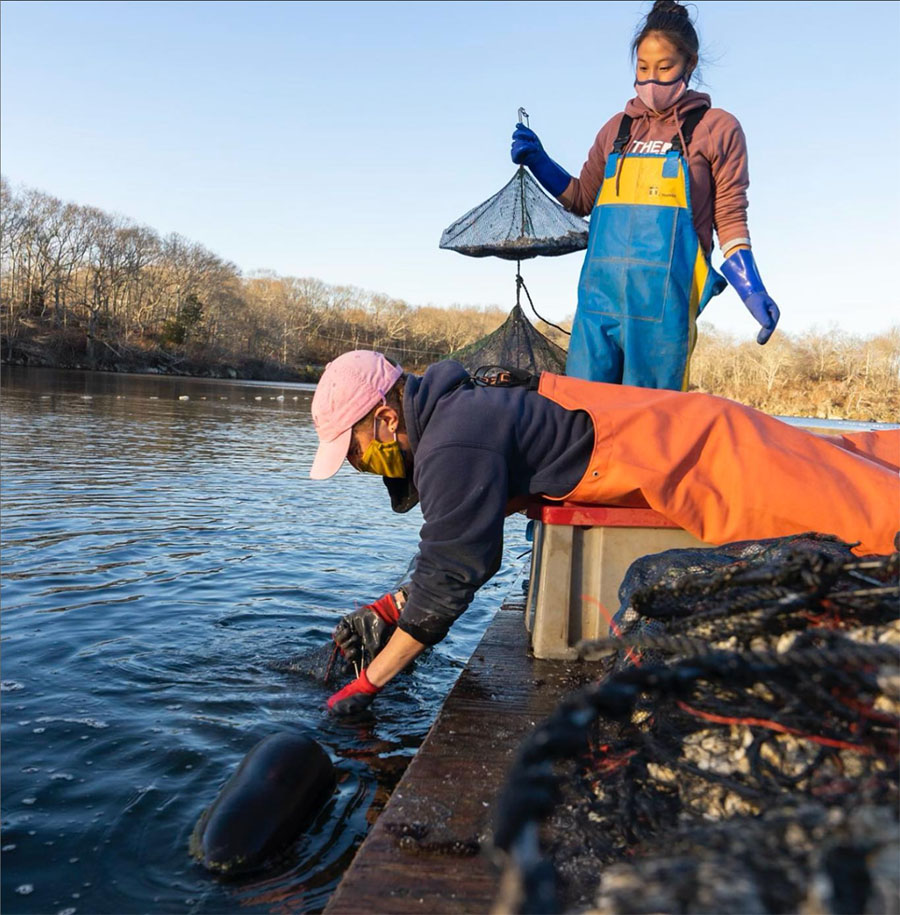 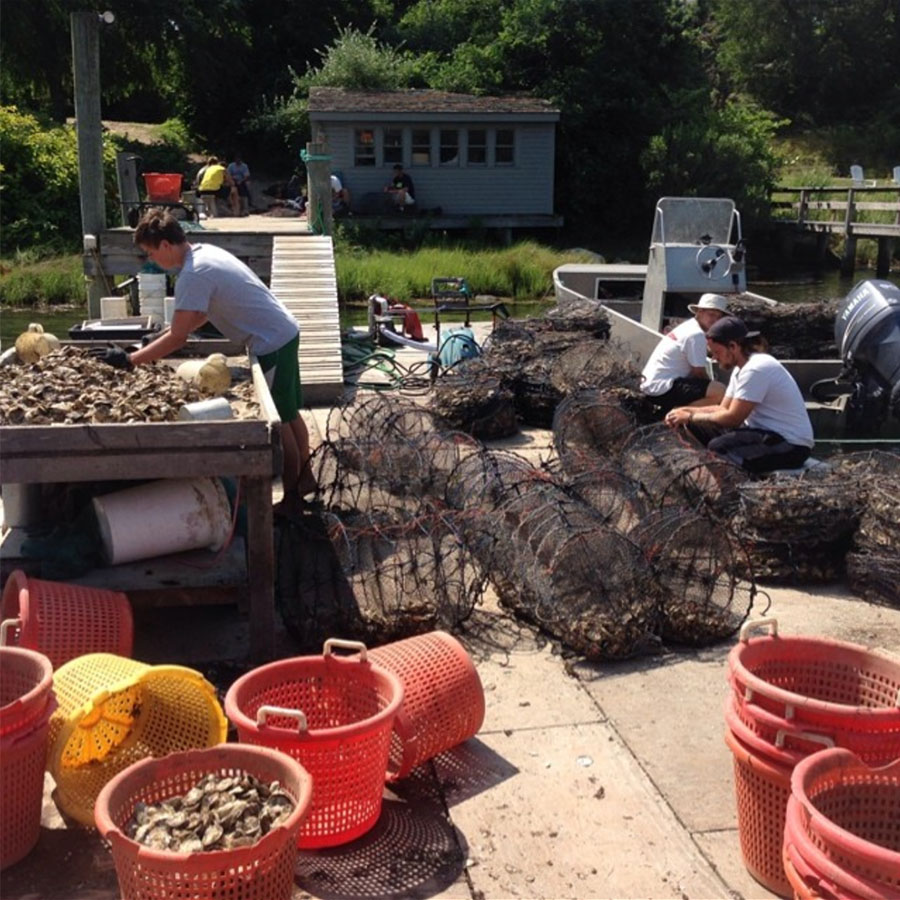