The Henry L. Ferguson Museum holds intermittent bird observation data for Fishers Island that date back to the 1920s, initially recorded by Alfred L. and Henry L. Ferguson, Sr. and later in the 1950s and 1960s by Museum Curator H. Lee Ferguson, Jr. The scope of recorded sightings expanded exponentially under the leadership of the late Edwin H. Horning, Museum curator from 1970 to 2002. Over the past 22 years, former Museum Trustee and year-round resident Ken Edwards has continued this important work while Museum Trustee and seasonal resident Terry McNamara is responsible for collating the data that has been collected.

To create and maintain the lists, McNamara collects the data each month from a dedicated group of bird watchers led by Edwards. These bird watchers send McNamara their lists of sightings. A new list is provided to them each month with the previous sightings already noted. “There are also several incredible birders from Connecticut who visit our island occasionally who send me their sightings,” says McNamara. “The more participants there are, the better the data will be.”

Additionally, on certain months, independent birding activities take place, such as the Museum-sponsored Penni Sharp Nature Walks with well-known naturalist Maggie Jones. The sightings from various Audubon-style bird counts led by the Fishers Island Conservancy are another source of important data. Since 2018, McNamara has also been including sightings from the website, eBird. “Their data is obtained from birders uploading data on birds they see on Fishers Island,” he says. “It contains both the number and location of each species reported, as well as the date of the sighting.” Those who remember the late Ed Horning will enjoy the fact that eBird lists the prodigious bird data recorded by the renowned island birder. As a result of his record keeping, Fishers Island is one of the best documented areas for avian activity in Suffolk County.

The Museum would greatly appreciate your participation in this project. Please contact the museum by emailing fimuseum@fishersisland.net to receive monthly bird sighting report forms. At the end of each month, take a photo or a scan of your list and email it to the museum. Any sightings you can provide are welcome. 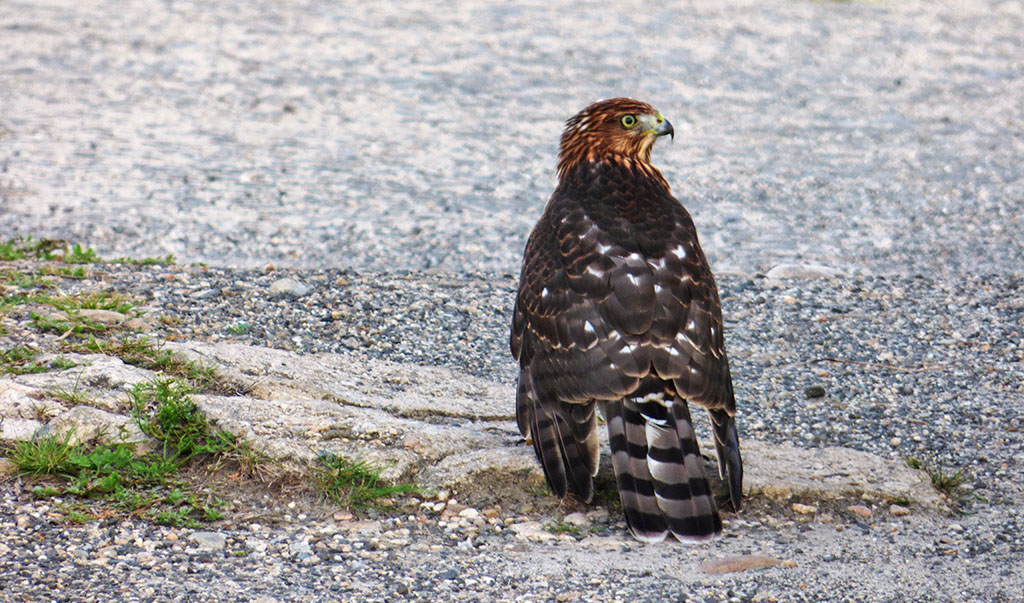 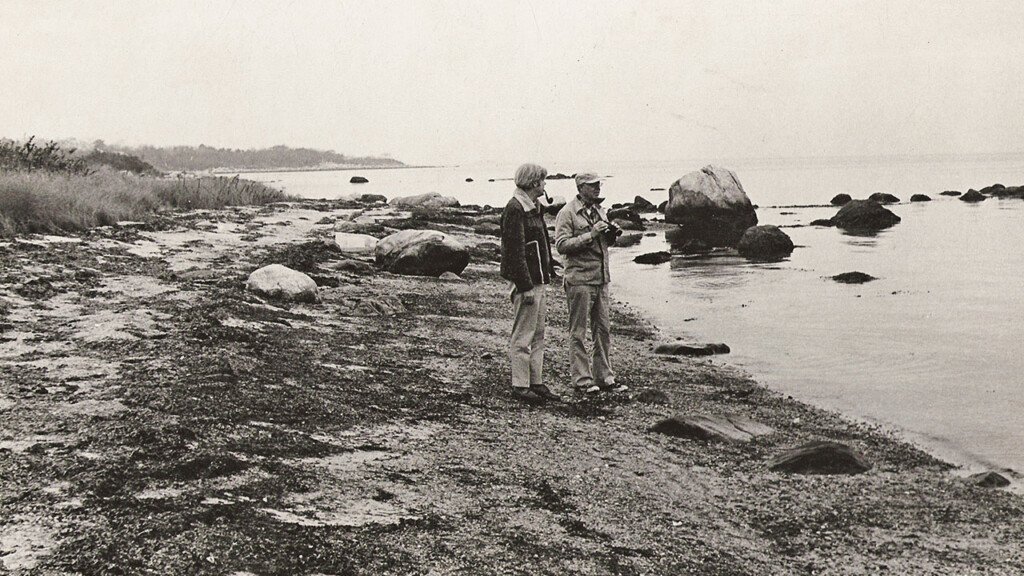 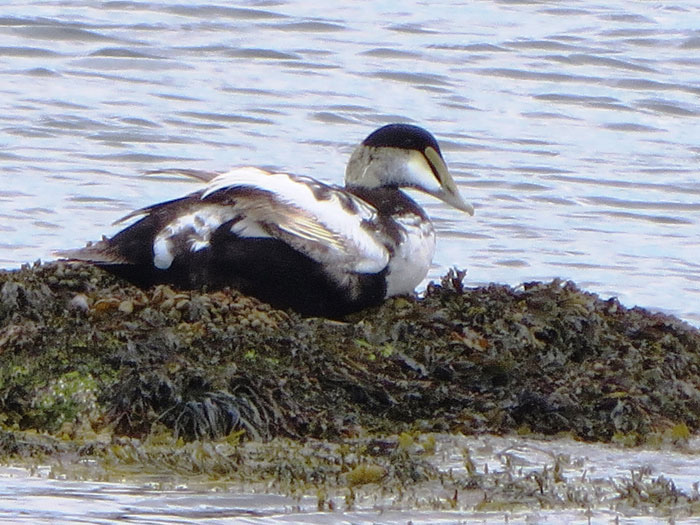