Skip to content
A Most Pivotal Decade: Fishers Island In The 1940s

A Most Pivotal Decade: Fishers Island In The 1940s

Reminders of Fishers Island’s many different historical eras are all around us. One such iconic structure that has been reclaimed, restored, and given an updated purpose for new generations, is the former Fort H.G. Wright Movie Theater. Fishers Island’s now-quite-civilian Movie Theater, last utilized by soldiers in the late 1940s, is a fitting location for this illustrated talk by HLFM director Pierce Rafferty, who reveals much that has been forgotten or was never widely known about the 1940s on Fishers Island.

Even as we are surrounded by these markers of the past, if we are not proactive the colorful stories behind our shared history will fade and disappear, taking their secrets with them. 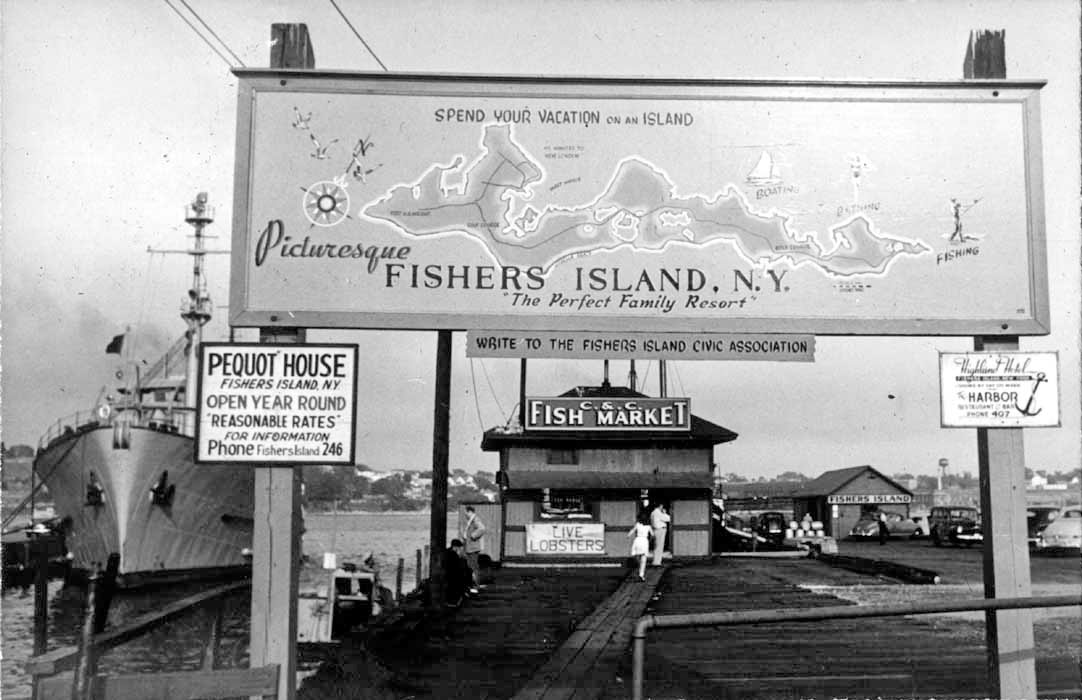 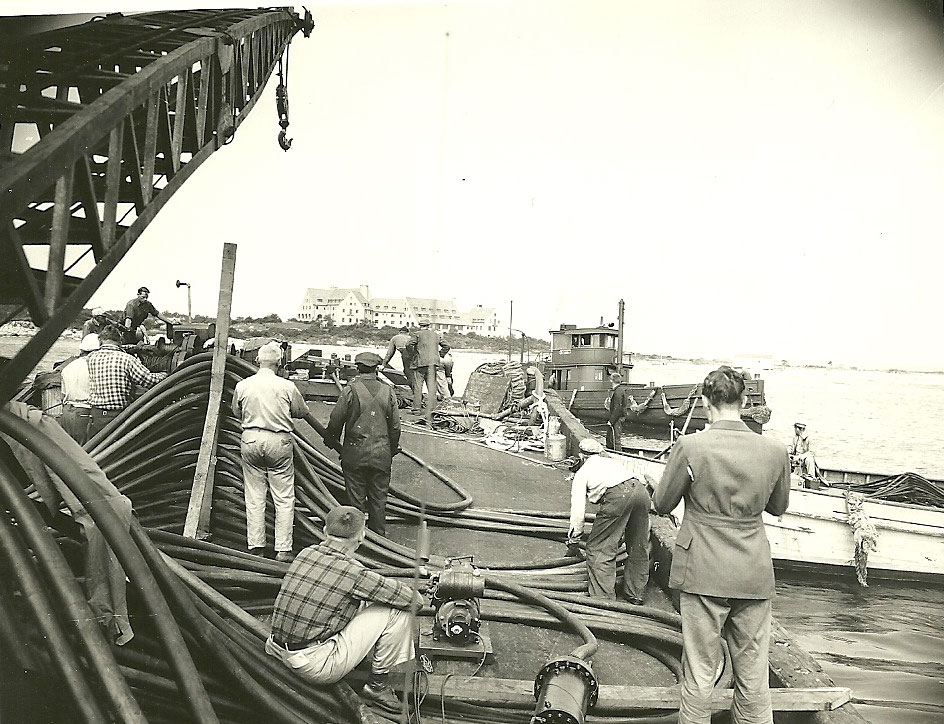