Vernal Pools: A Look at the Remarkable Life of a Part-time Pond by Bruce Fellman

Vernal pools are magical and temporary freshwater wetlands that serve as both single’s bars and nurseries for a variety of frogs, salamanders, and invertebrates, all of which have evolved to prosper in a pond that, for at least a portion of the year, will become a dry hole. The part-time nature of these vernal pools rules out the presence of fish, and their absence, along with the habitat’s impermanence, sets the stage for a fascinating cast of hardy animals and plants, some of them found only in the vernal pool environment. In this fascinating illustrated talk we’ll meet the animals and plants that thrive in these temporary waters.

Environmental photojournalist, naturalist, and teacher Bruce Fellman has spent more than half-a-century getting his feet wet as he documents the vernal pool environment. He’s written about these habitats and the scientists who study them for such magazines as Smithsonian, National Wildlife, and the Yale Alumni Magazine, where Fellman served as managing editor until his retirement several years ago, as well as in his syndicated weekly natural history column, “A Naturalist’s Journal,” which has been a fixture in area newspapers since 1978. He also offers popular classes through local schools and conservation organizations on temporary pond ecology and conservation. 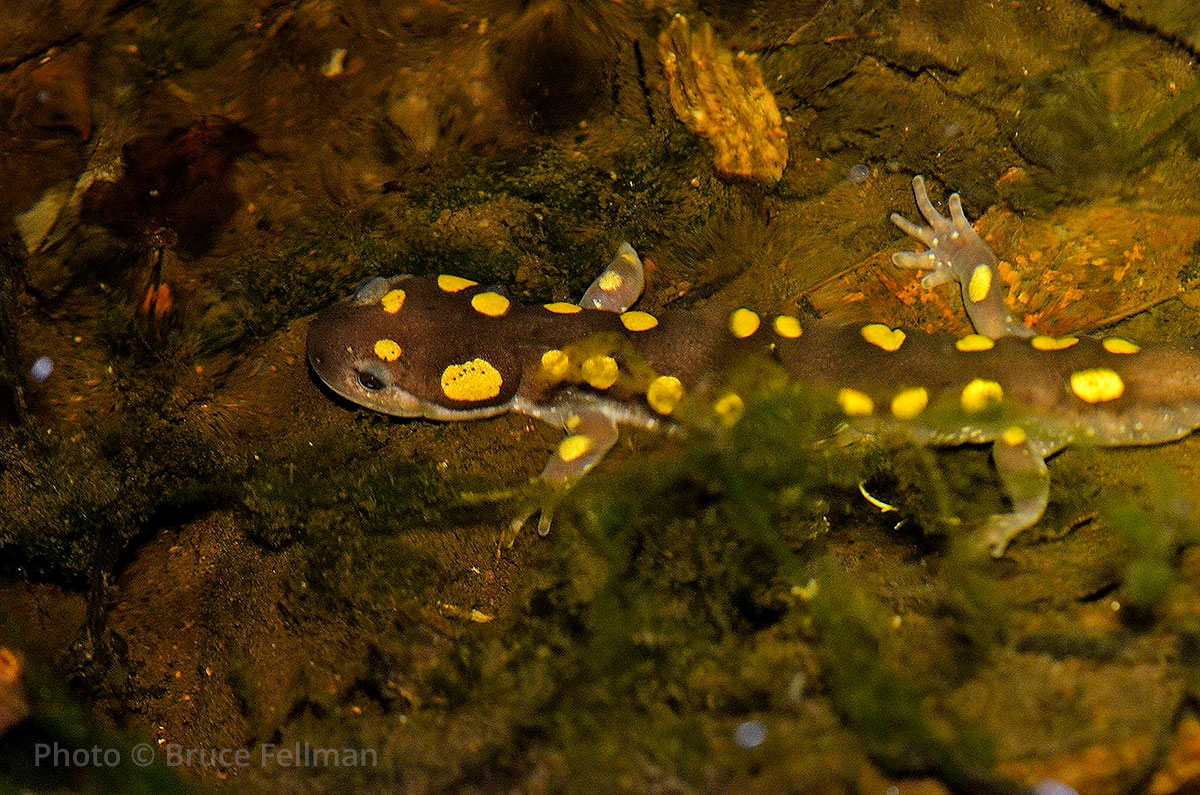 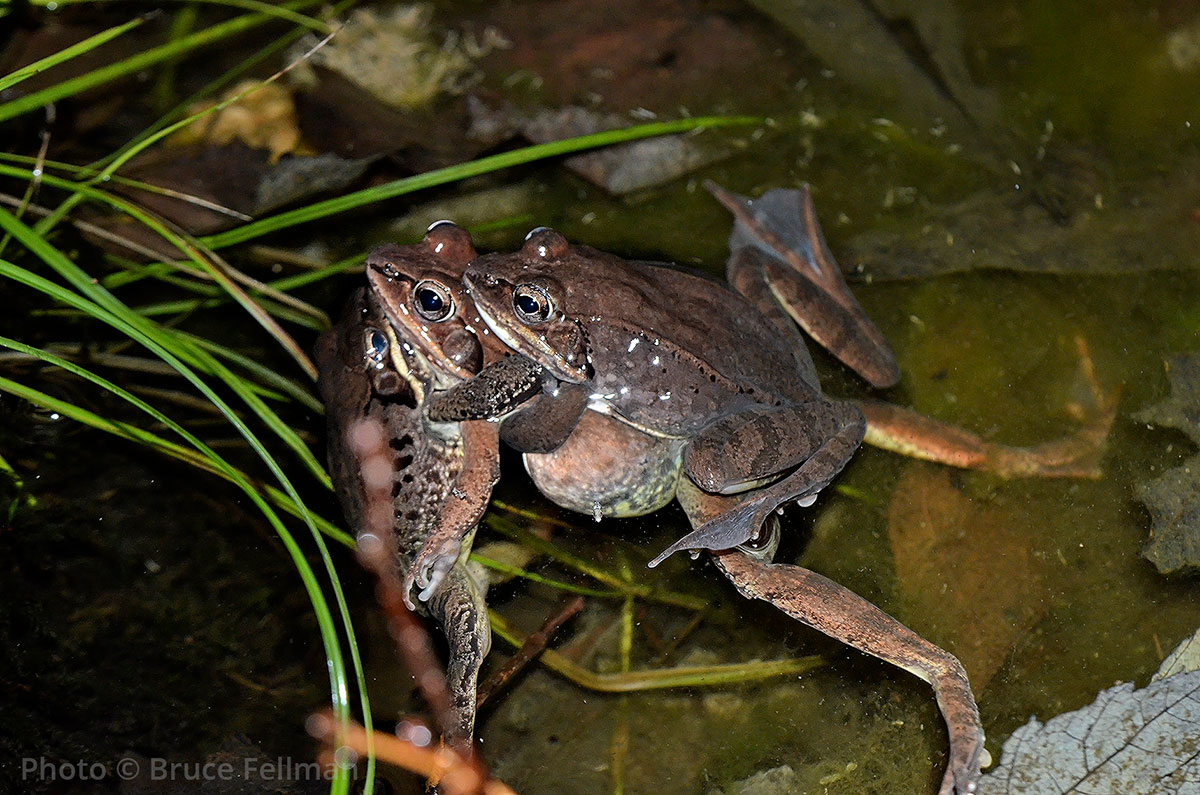 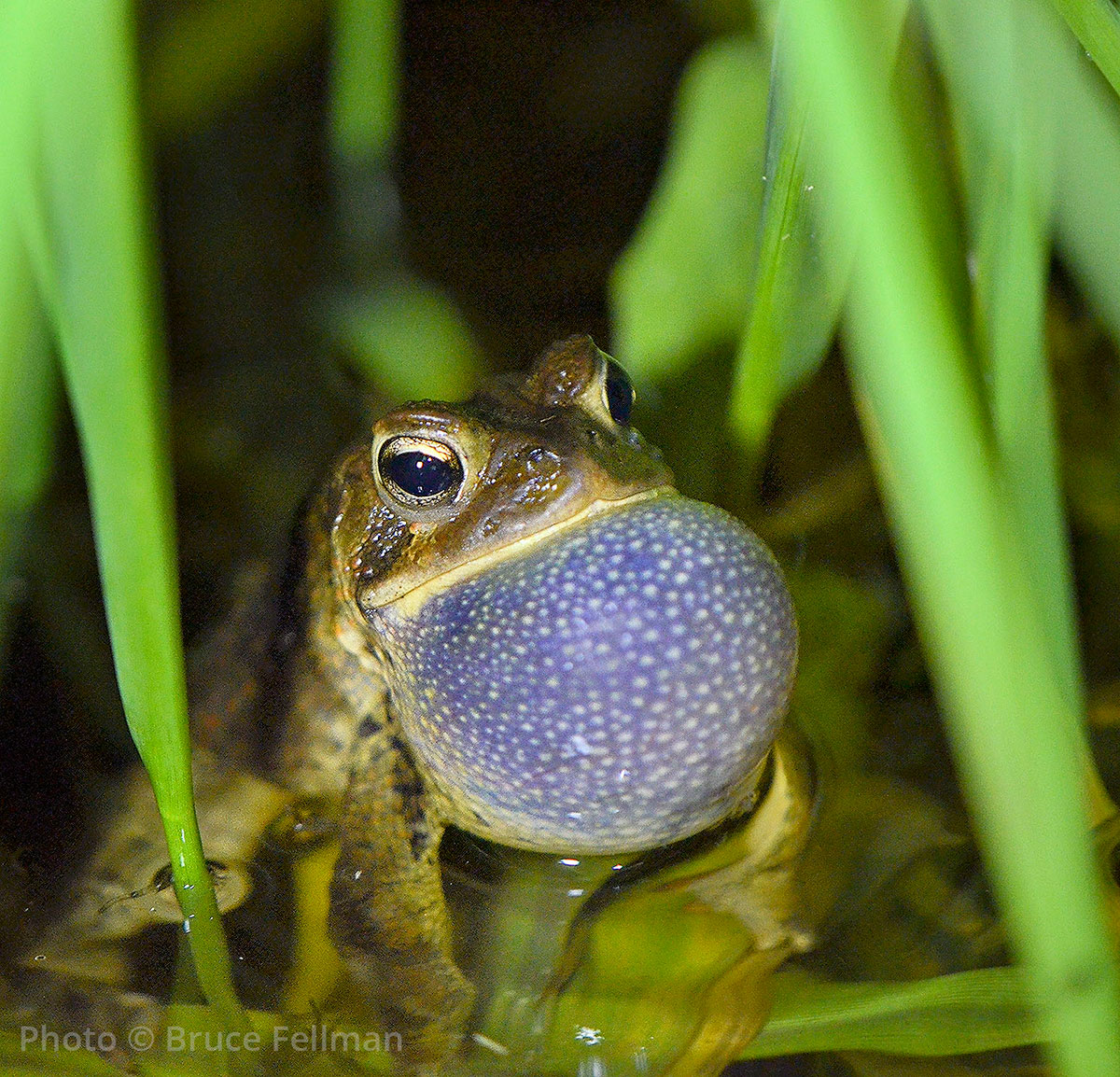 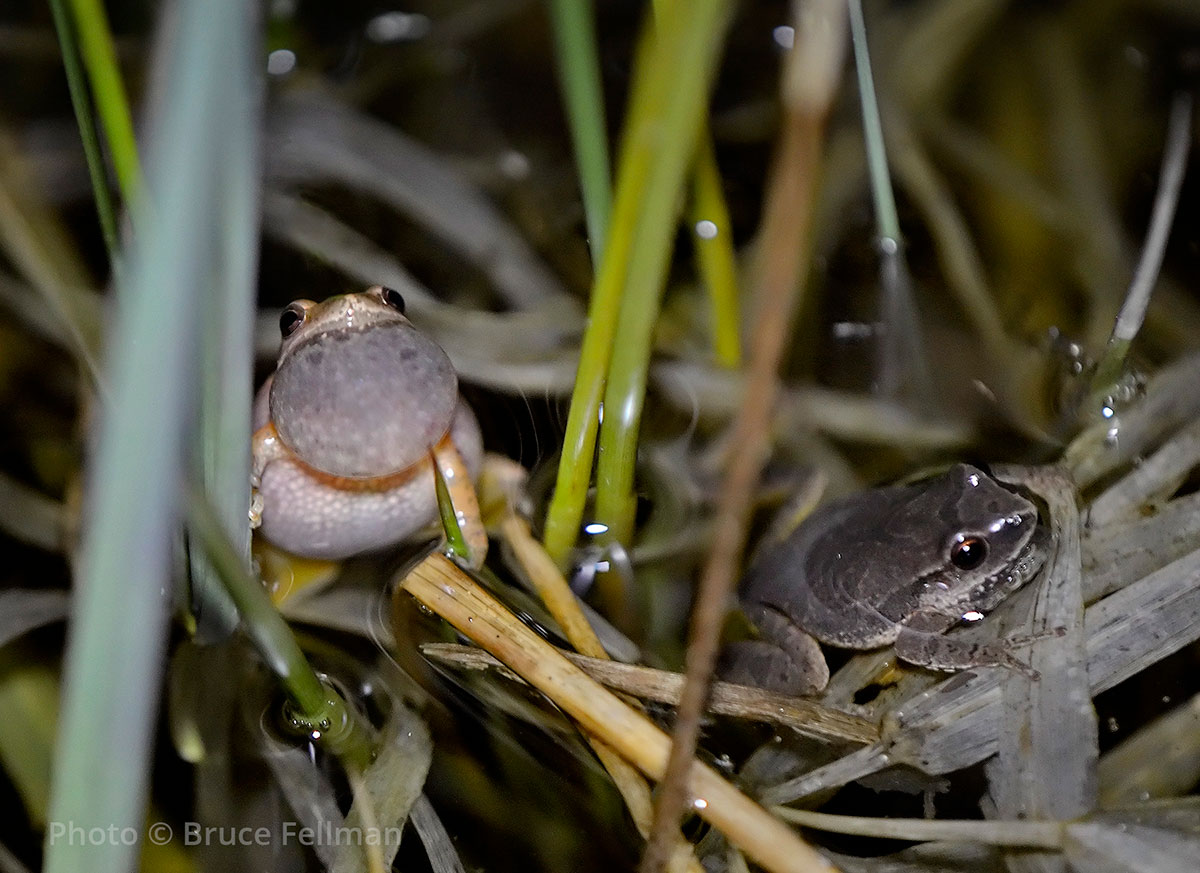 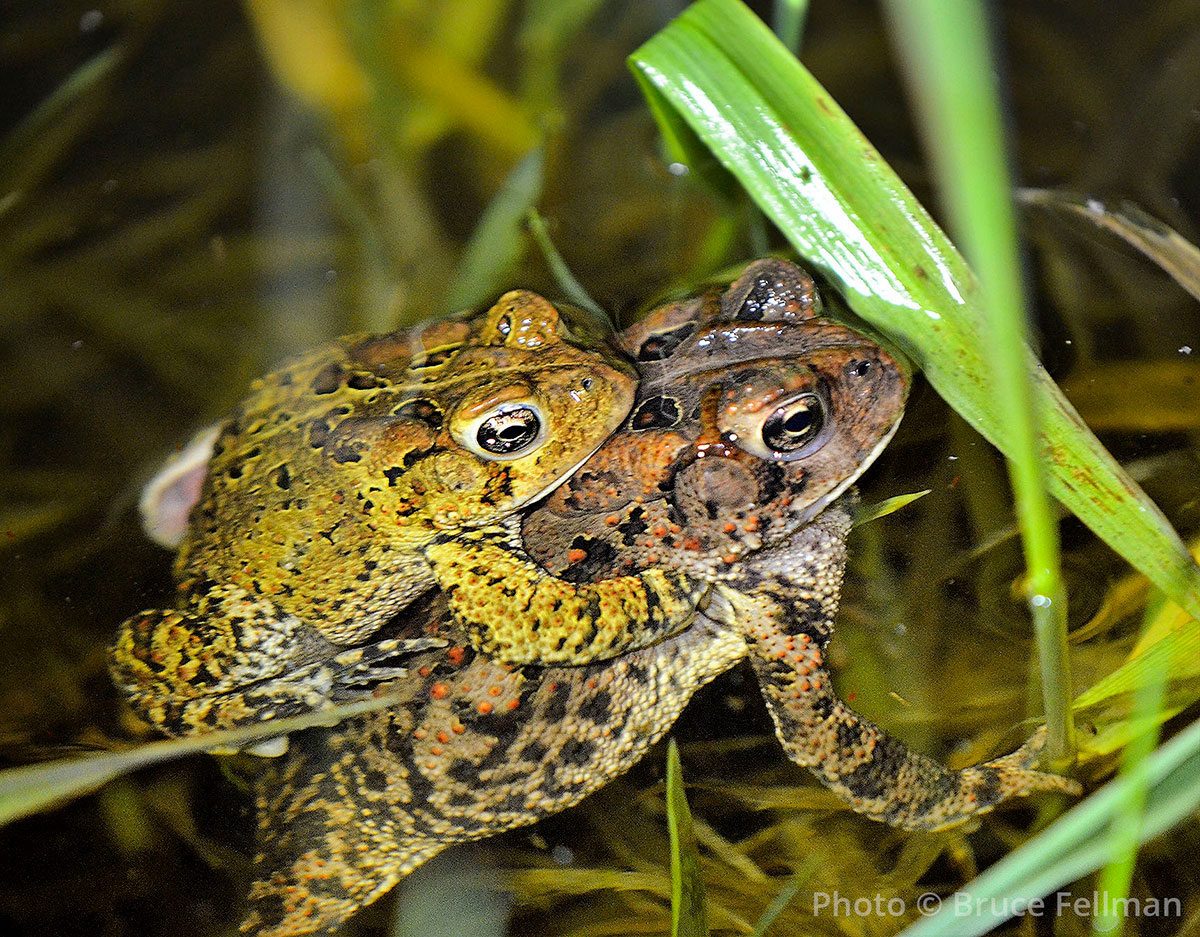