This recorded illustrated talk will discuss efforts of BRI, and their partners as they engage in a multi-year project to restore Common Loons to areas of southern New England, where loons have been removed from the landscape for more than 100 years.

As part of a conservation-restoration effort in response to an oil spill occurring in southern New England in 2004, that killed hundreds of loons, BRI wildlife biologists have developed a technique to safely transport and rear Common Loons chicks for release in areas of southern New England. The project has already achieved exciting milestone moments and the future for successful loon restoration is bright. 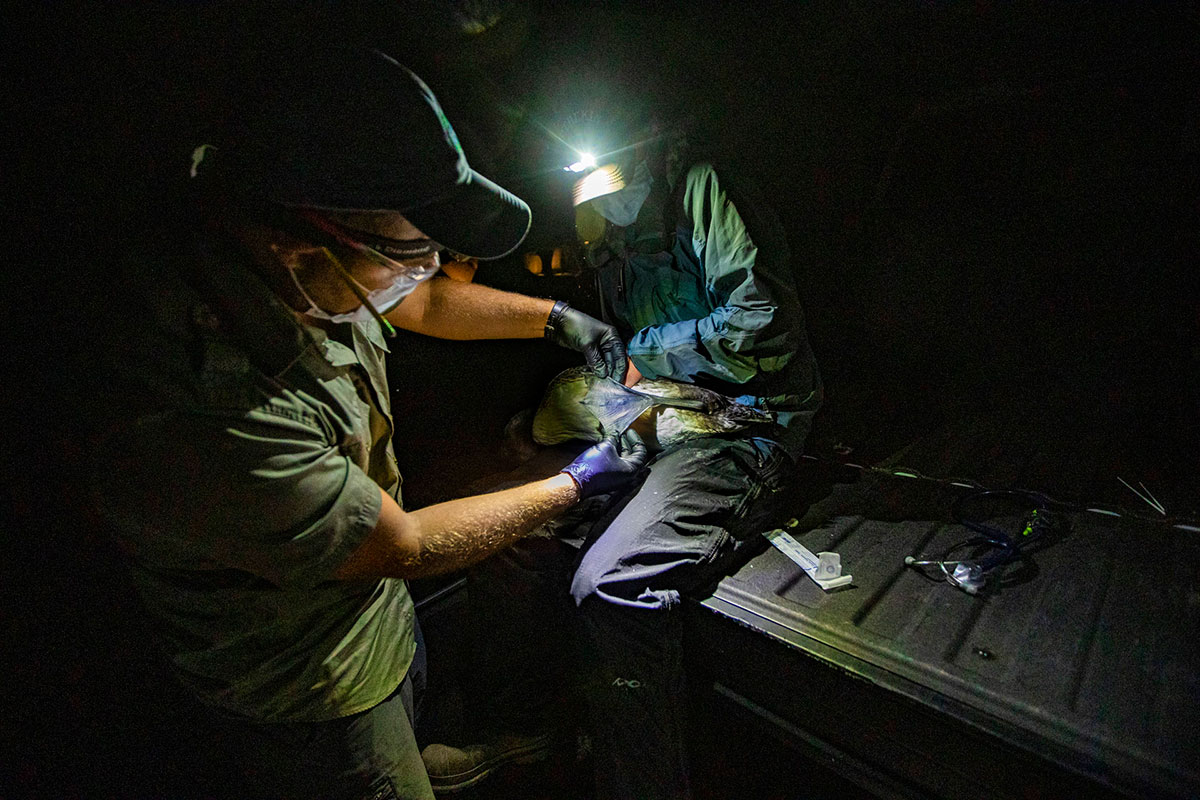 Measuring and banding a loon. Courtesy of of Biodiversity Research Institute.