Skip to content
SHIPWRECKED, Coastal Disasters and the Making of The American Beach by Jamin Wells

SHIPWRECKED, Coastal Disasters and the Making of The American Beach

Though the American beach is now one of the most commercialized, contested, and engineered places on the planet, few people visited or called it home at the beginning of the nineteenth century. However, by the twentieth century, the American beach had become the summer encampment of presidents, a common destination for millions of citizens, and the site of rapidly growing beachfront communities.

Mr. Wells tells the story of this epic transformation, arguing that coastal shipwrecks themselves changed how Americans viewed, used, and inhabited the shoreline. Some welcome food for thought as we hunker down both here on Fishers and in far flung places while looking forward to warmer walks along the beach.

We hope this recorded mid-winter illustrated talk will bring you summery thoughts as you consider the beaches of Fishers Island with a new perspective.

SHIPWRECKED, Coastal Disasters and the Making of The American Beach by Jamin Wells (2020) The University of North Carolina Press.

Captain Thomas A. Scott, Master Diver: one who was Not Afraid and who Spoke the Truth by F. Hopkinson Smith (1908) various publishers. 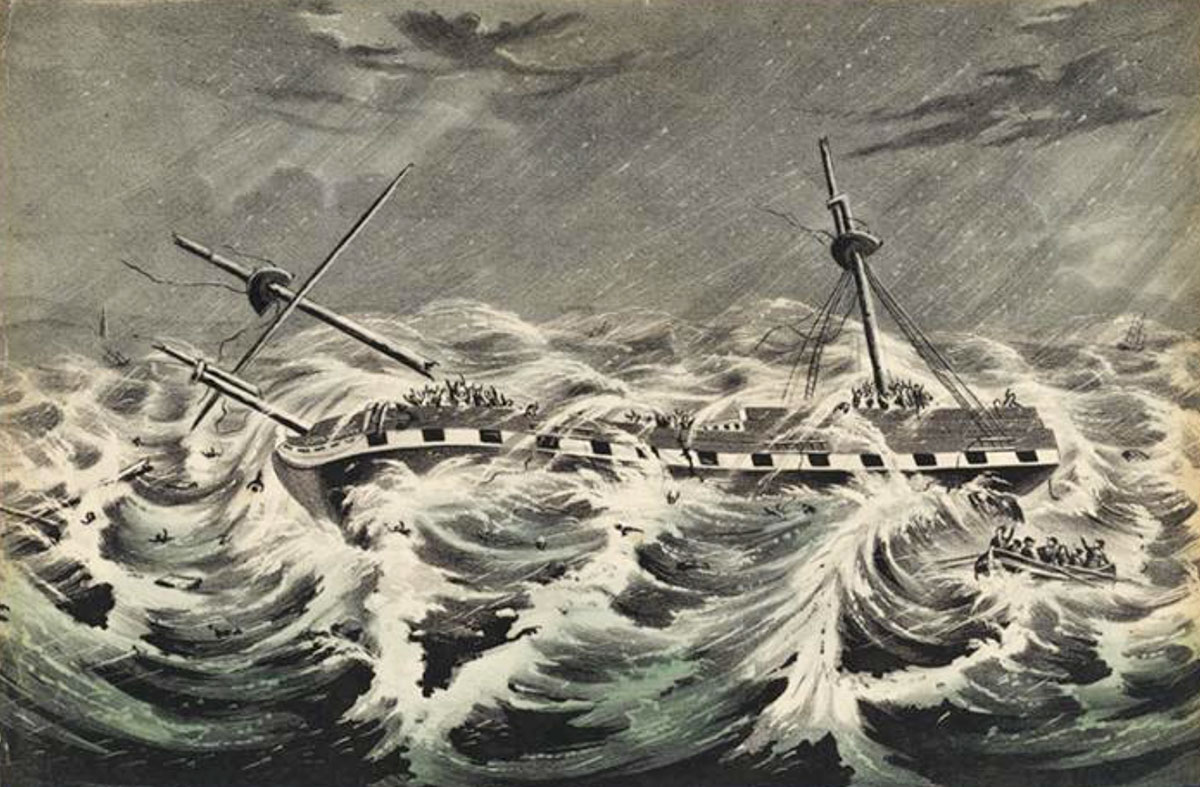 Wreck of the Ship John Minturn, (Nathaniel Currier lithograph, ca. 1846).  Courtesy of the Library of Congress. 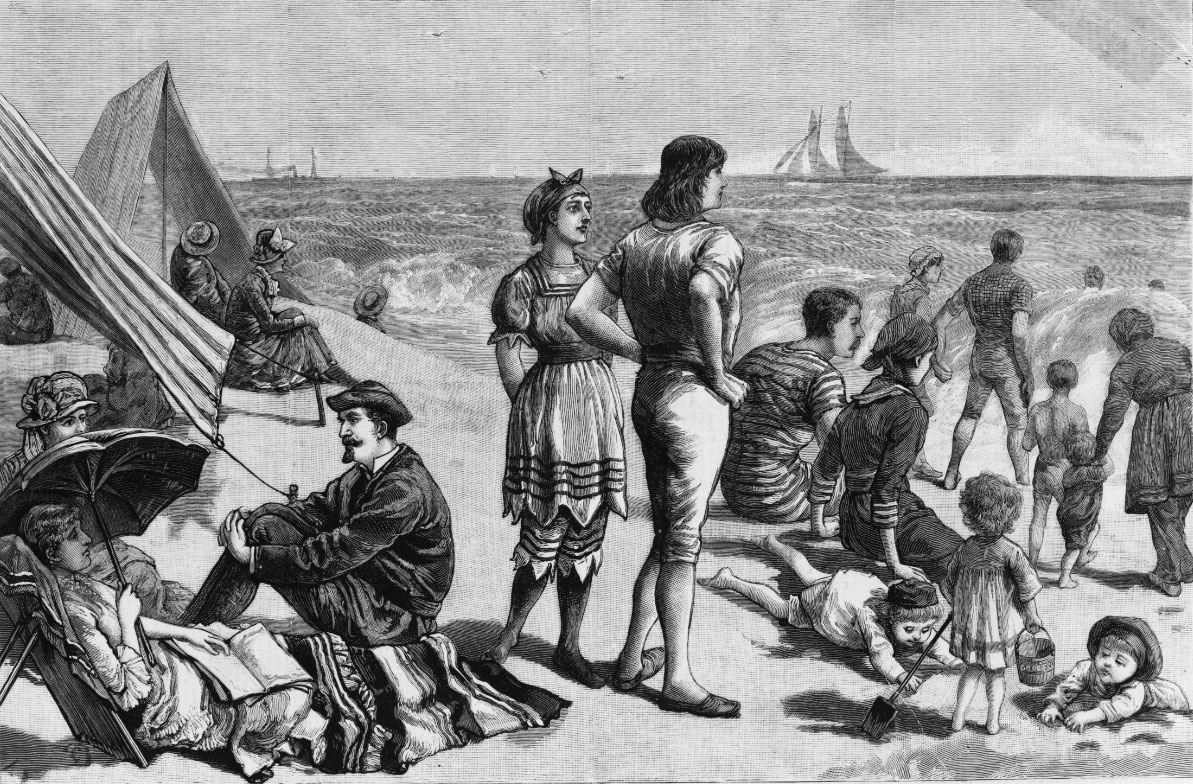 New York – A Scene at Long Beach, the New and Popular Seaside Resort, (wood engraving, 1882). Courtesy of the Library of Congress.