Skip to content
The History of Farming on Fishers Island

This recording has been made possible thanks to a generous grant from the Jeanann Gray Dunlap Foundation.

This recorded illustrated talk is based on the H.L. Ferguson Museum’s 2015 Annual Exhibition that put animals back at the center of island life—a spot they steadfastly occupied for centuries following settlement in the 1640s.

More than a century after the establishment of a human-centric summer resort on its shores, we have all but forgotten that for most of its storied history Fishers Island was a working cattle and sheep farm with attached dairy. The rise and fall of farming on Fishers Island is chronicled under successive Winthrop, Fox, and Ferguson family owners. Also included is a special section on Fishers Island’s last major farm, the Fishers Island Oyster Farm. 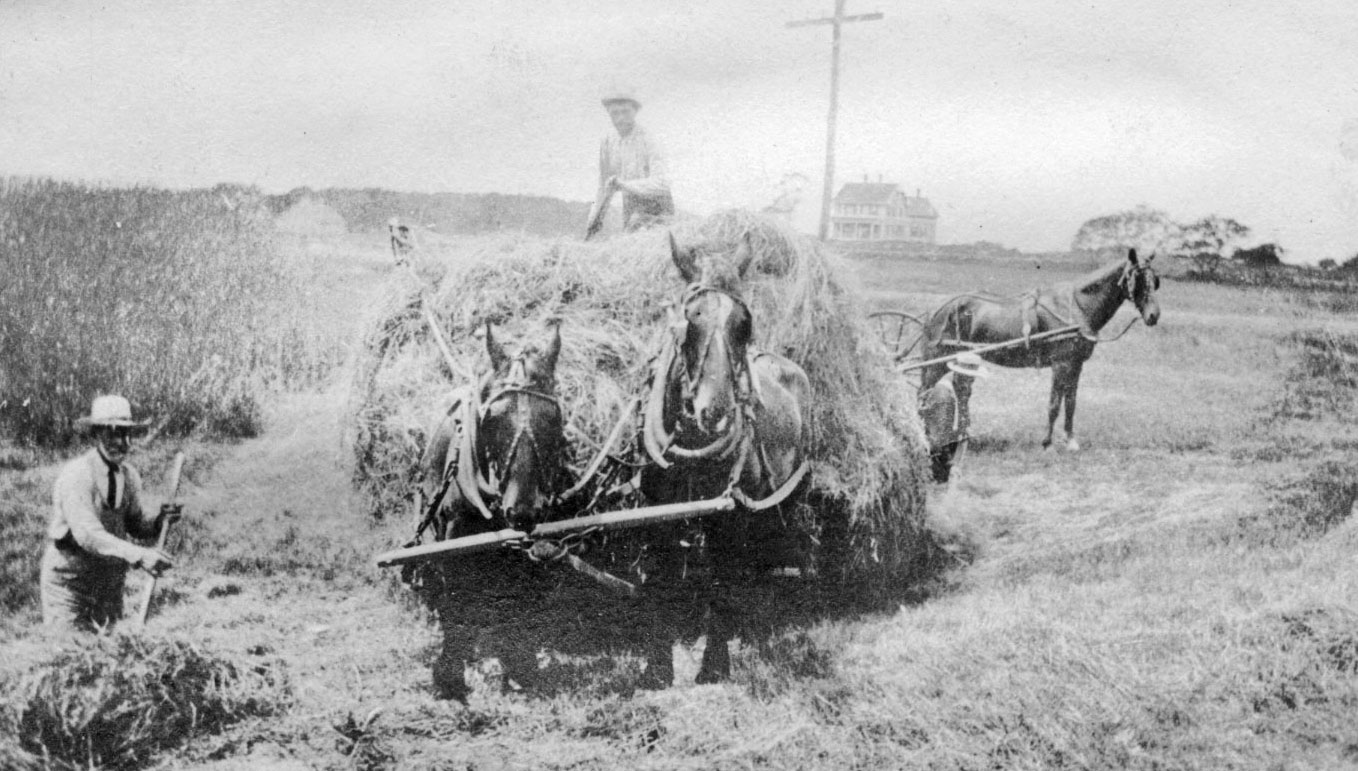