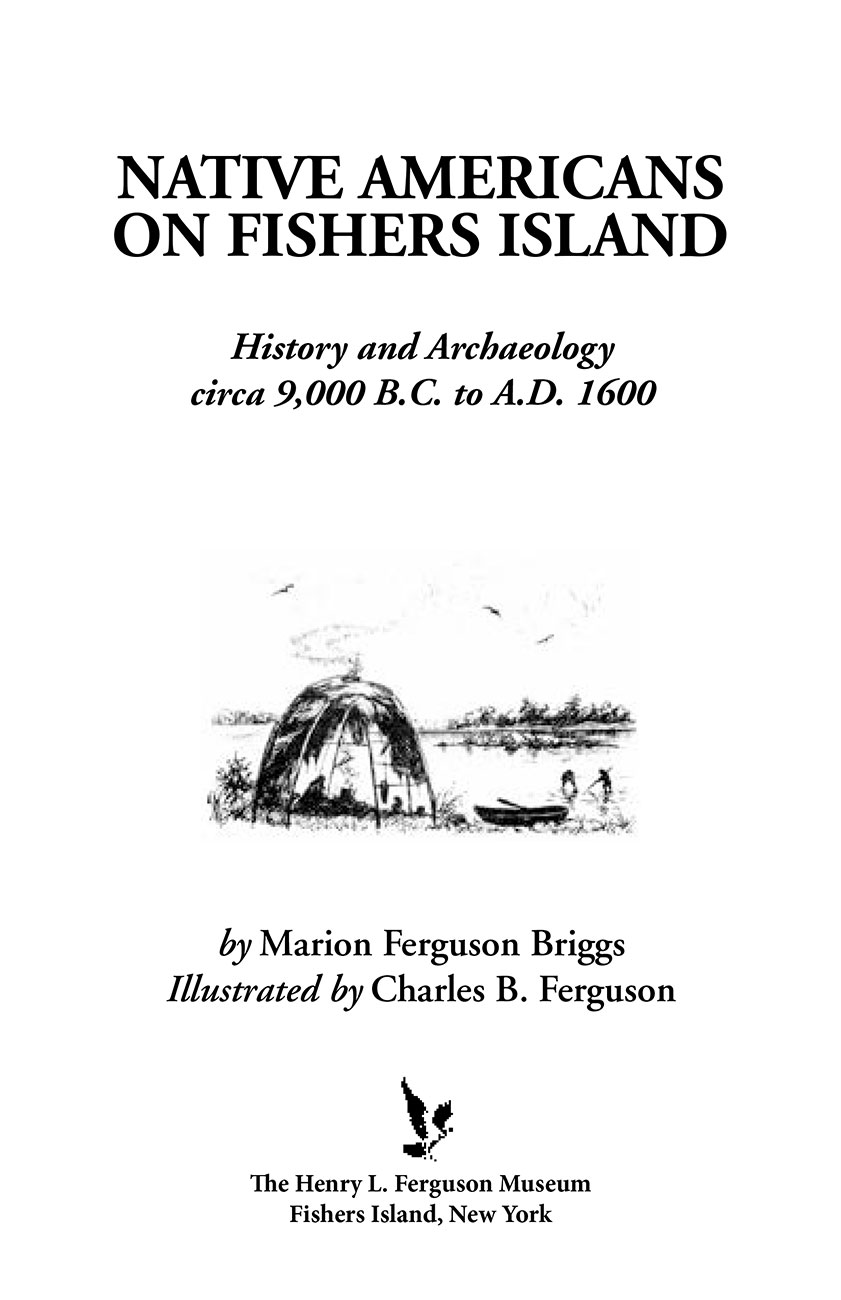 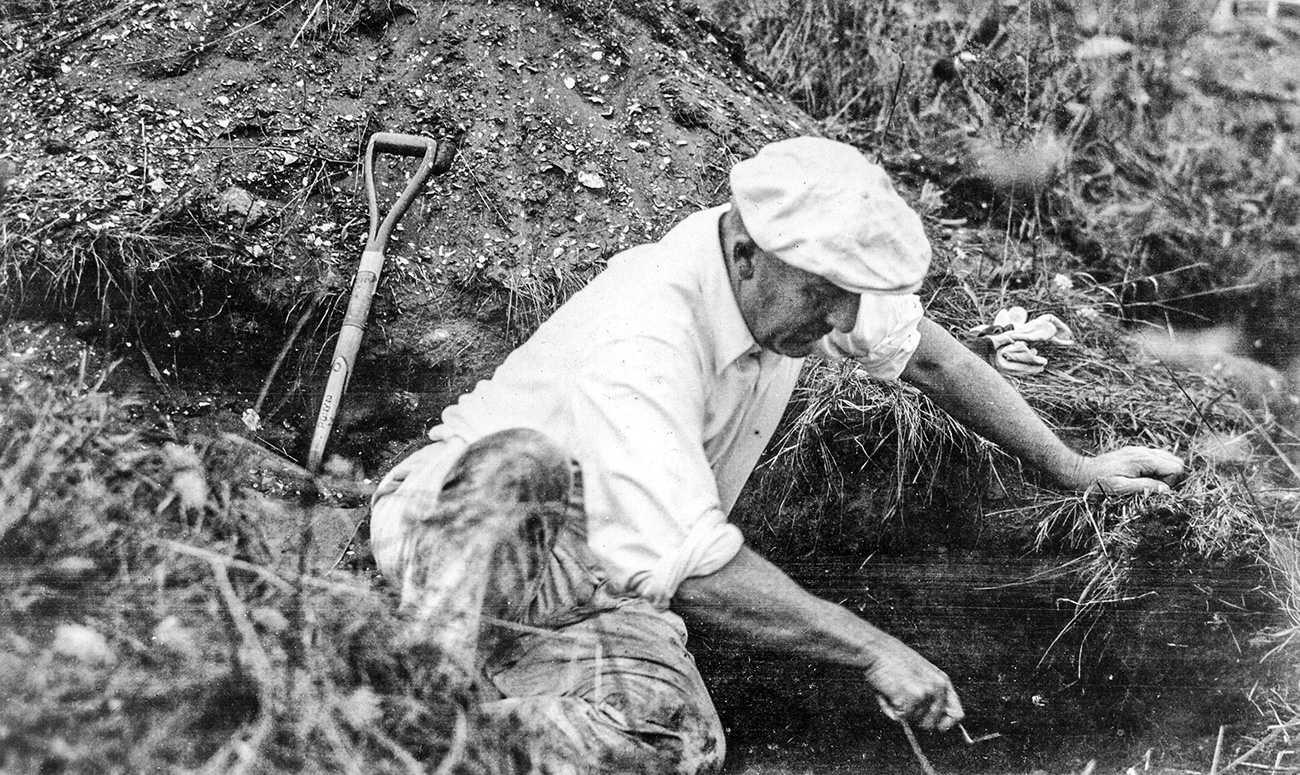 Native Americans on Fishers Island is a booklet that explores how archaeological discoveries on Fishers Island illuminate the lives of the people who lived here hundreds and even thousands of years ago. The document is a revised and updated version of a 1976 paper Marion (“Marnie”) Briggs wrote, with illustrations by her father, the late Charles B. “Charlie” Ferguson.

When the Museum opens its doors once again (post Covid-19), be sure to visit our Archaeology Gallery to view the mural by Charles B. Ferguson that shows how Native Americans lived on Fishers, and the many displays of artifacts found by archaeologists over the years. Knowledge of the long and complex history of peoples on Fishers Island can only increase our understanding and love of this special place.