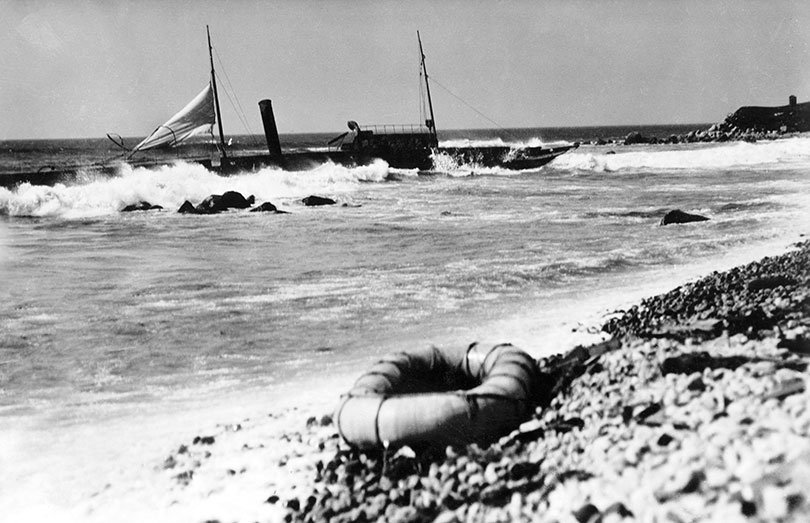 This year’s exhibition chronicles the bitter struggle between “wets” and “drys” that tore the nation apart one century ago. The rumrunners that wrecked on Fishers Island are portrayed as part of a much wider battle that engulfed the entire country.