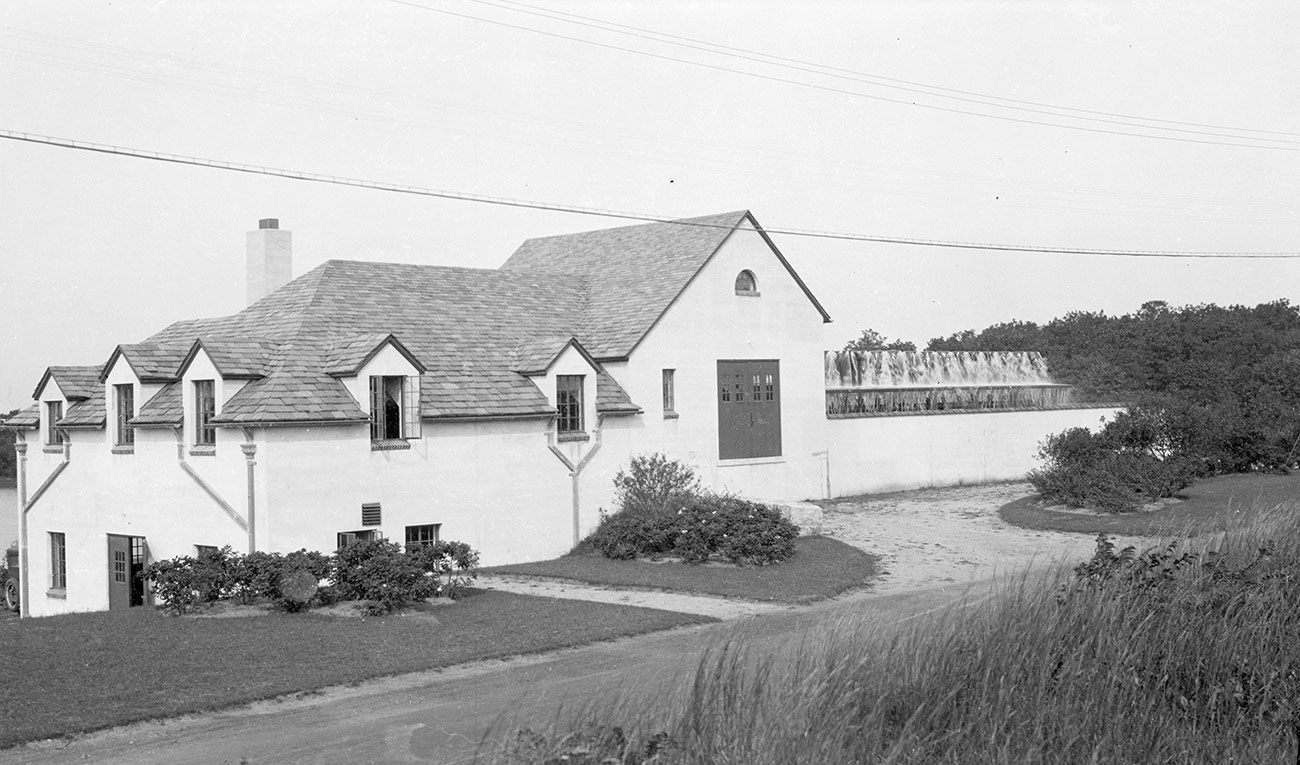 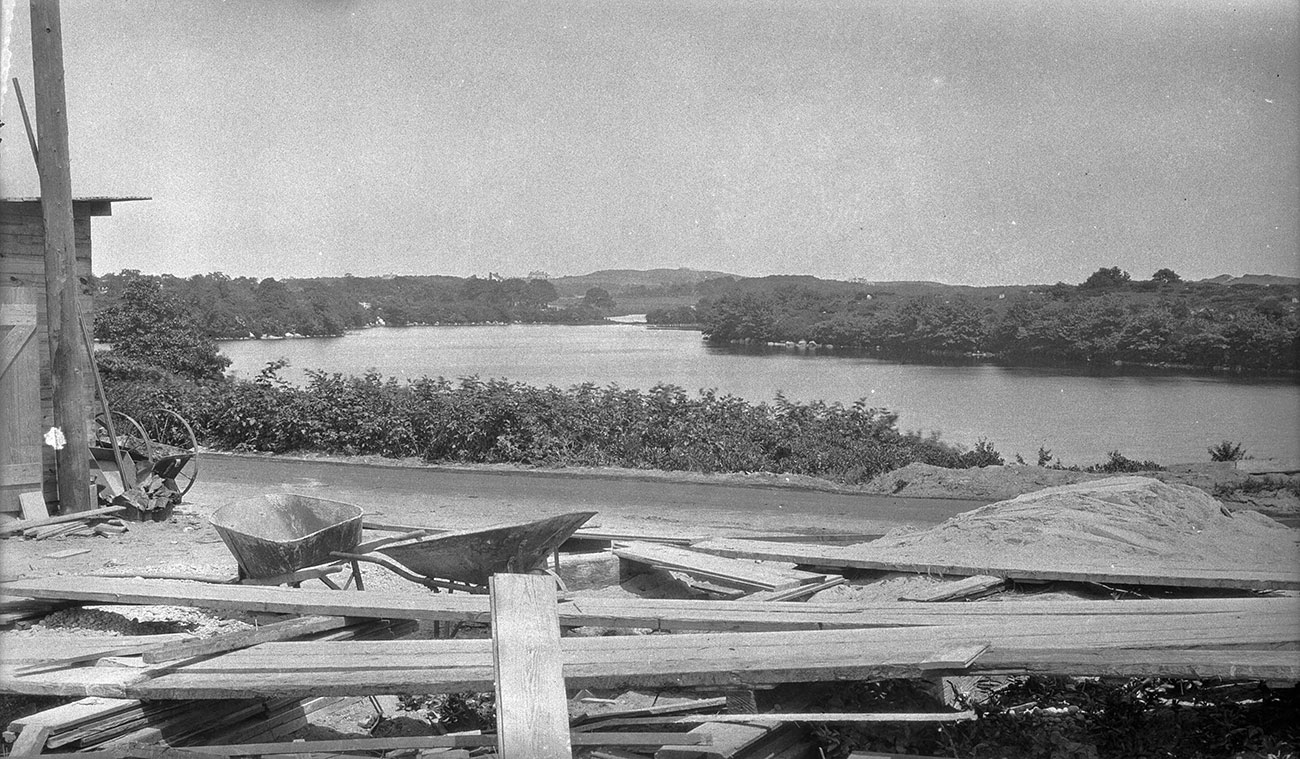 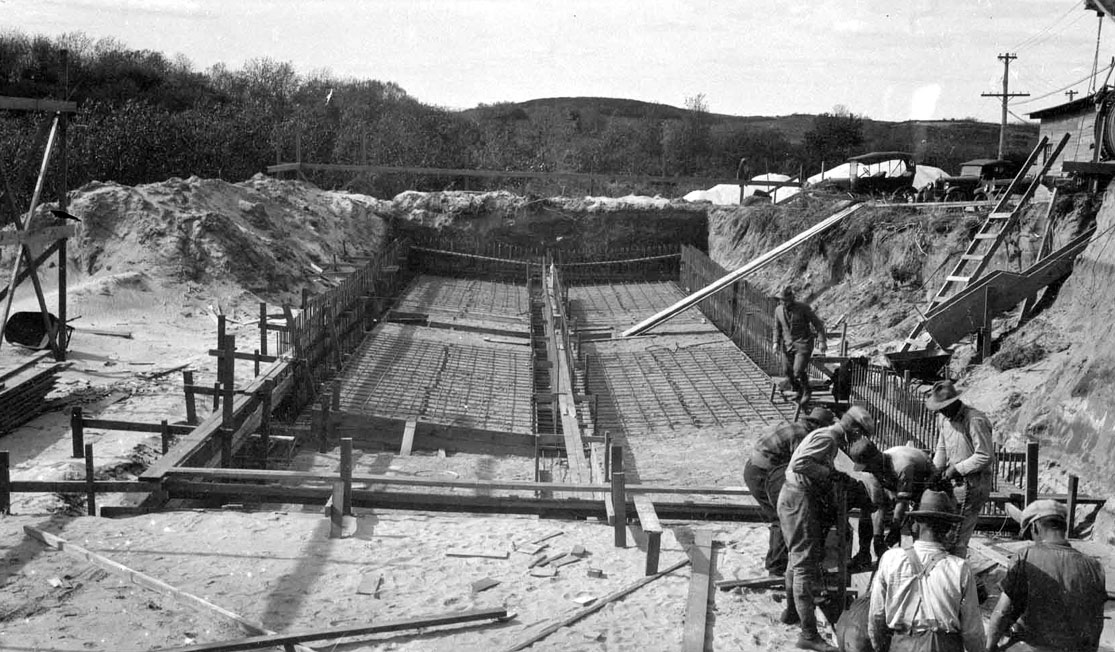 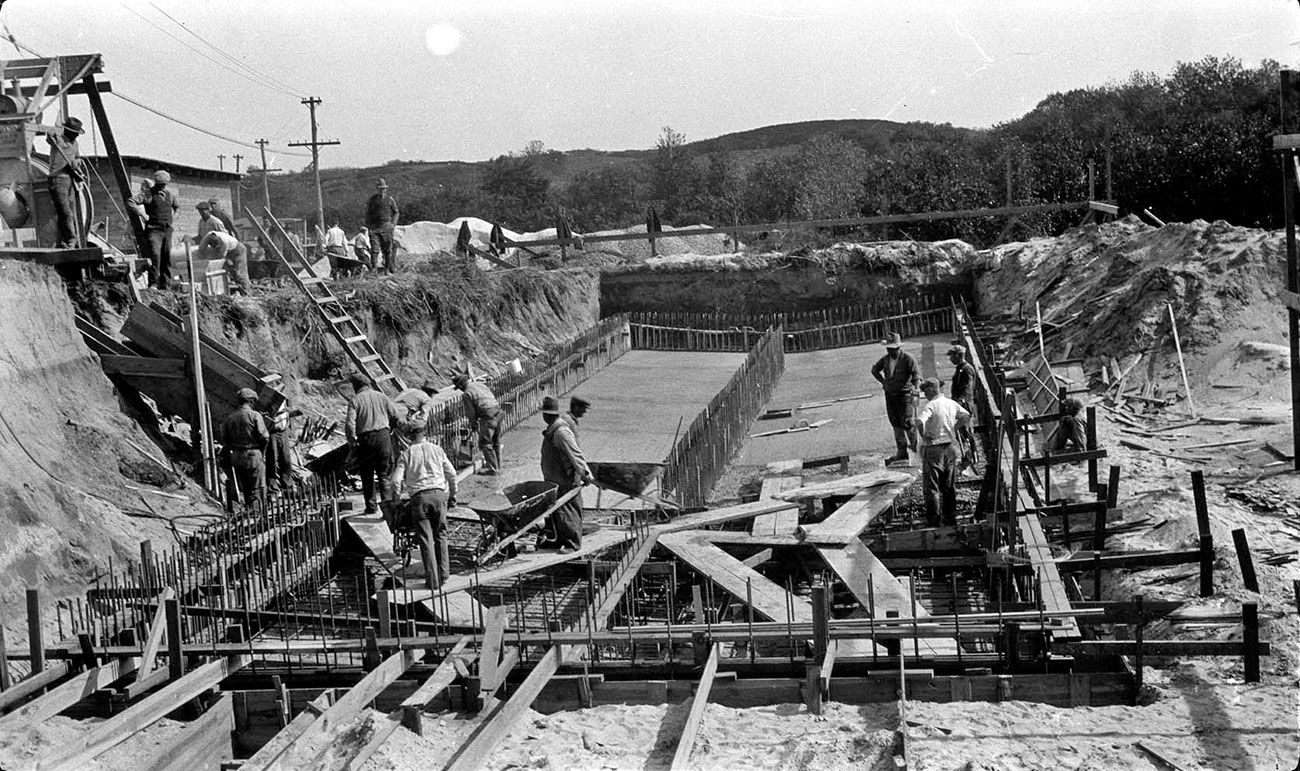 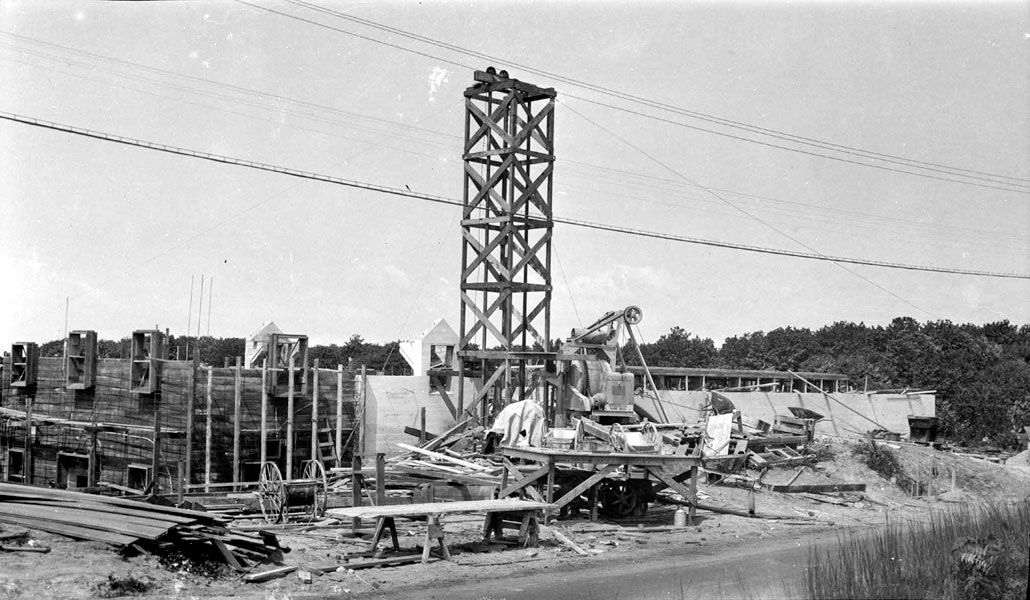 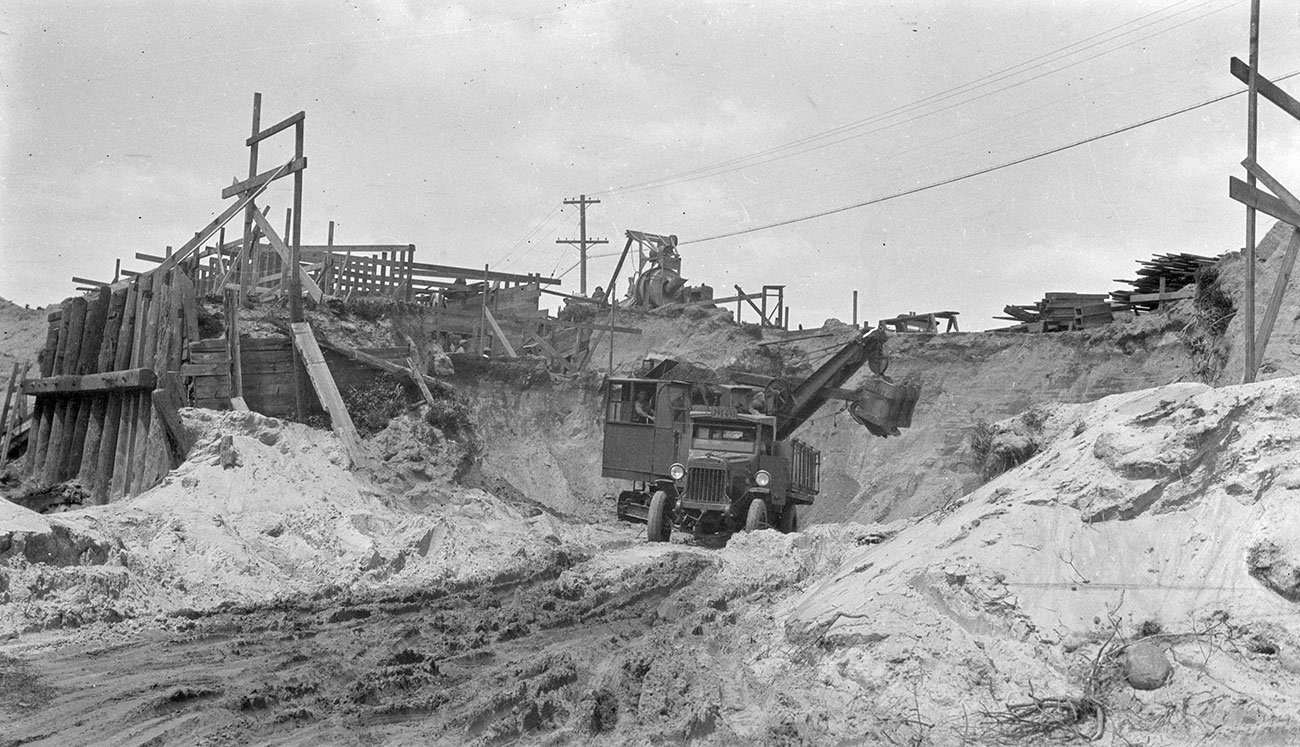 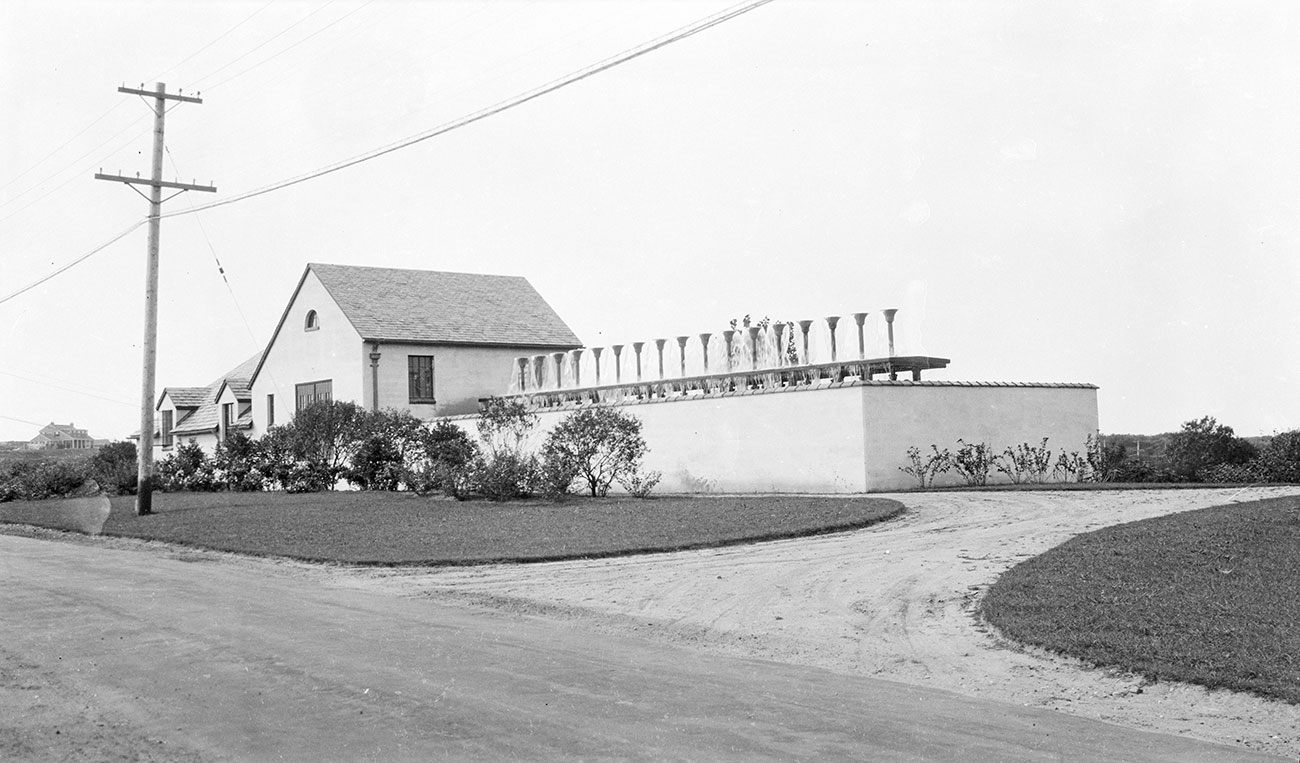 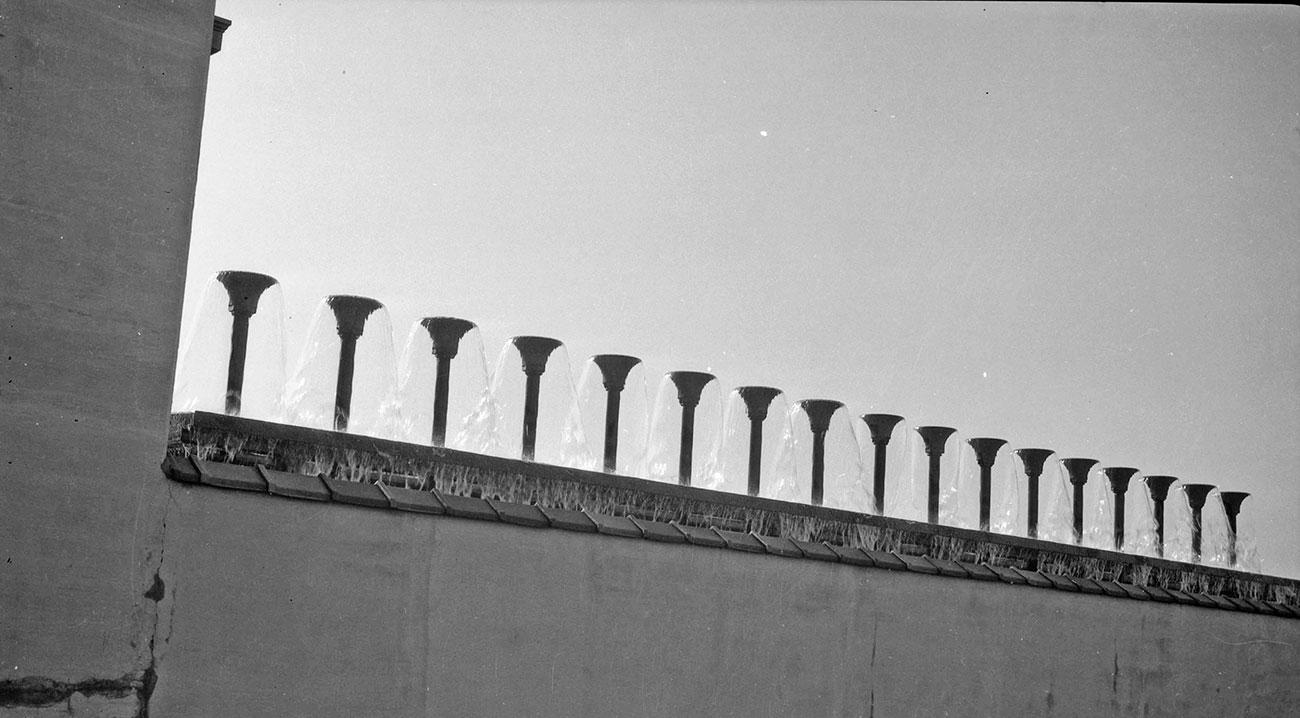 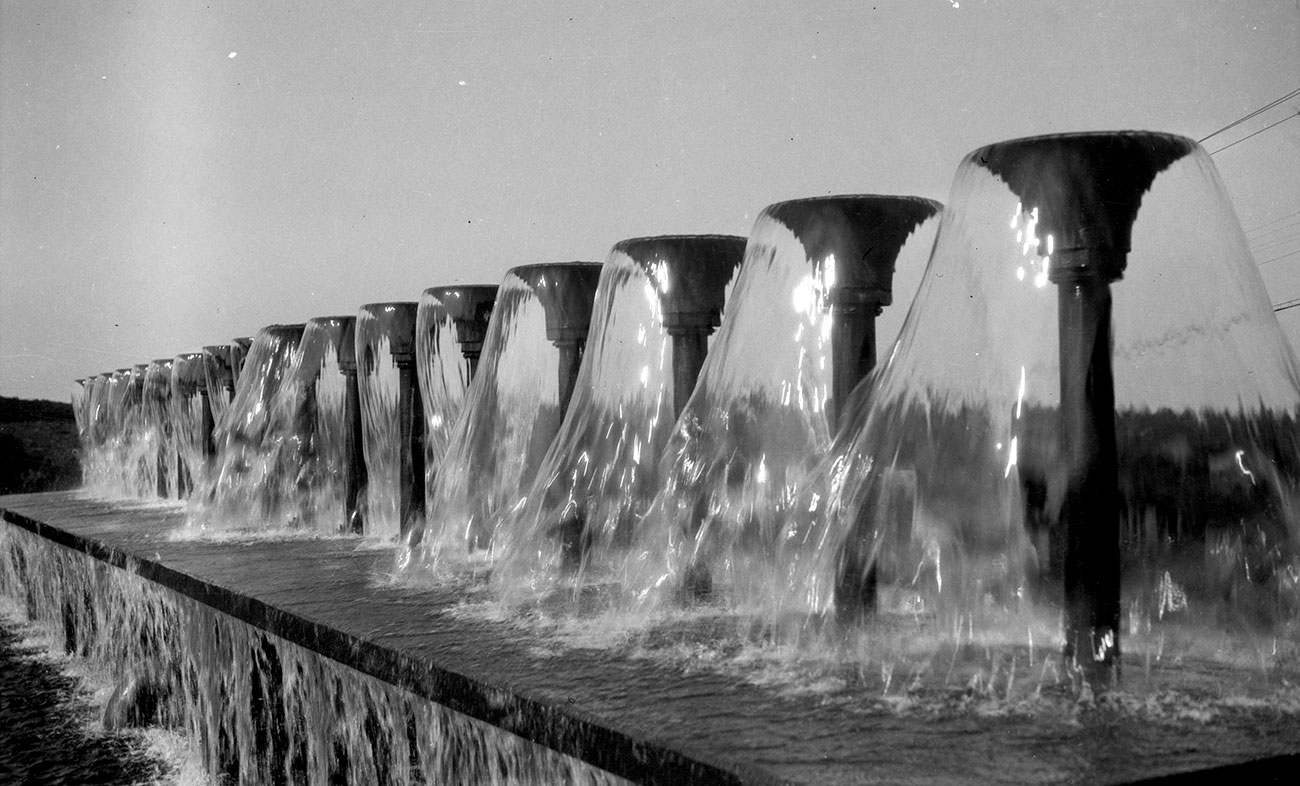 All photographs in this gallery were taken for or by Mr. Donald F. Hine, an engineer who worked on the development of the east end of Fishers Island in the mid-1920s known as the “Olmsted Plan.” They were generously donated to the HLF Museum by his son C. Clarkson Hine and his daughter Charlotte Hine Sobeck in 2007.

The architectural firm of Parsons & Wait, Boston, Mass., designed the infrastructure of the Fishers Island Water Filtration Plant. They also designed numerous private residences on Fishers Island’s east end during the mid- to late-1920s, as well as the Fishers Island Club’s original clubhouse which opened in 1926.