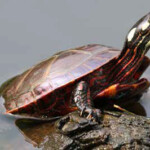 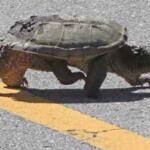 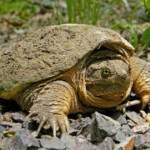 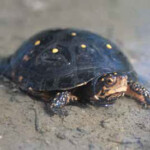 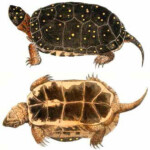 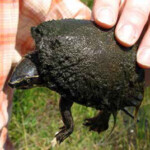 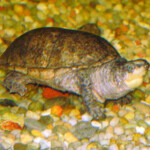 News from the Museum

Nature Notes from the Museum