Pete Malinowski, co-founder and Executive Director of the Billion Oyster Project (BOP), reveals how they have harnessed the power of oyster to restore and reclaim New York Harbor while educating and engaging New York City’s students and citizens in BOP’s mission and purpose. Restoring one billion oysters will make a big difference in New York Harbor, but that’s just a drop in the bucket of what was once there—and only half of the story.

“Billion Oyster Project was founded on the belief that restoration without education is temporary, and that learning outcomes improve when students have the opportunity to work on real restoration projects. Beyond designing STEM curriculum for NYC schools through the lens of oyster restoration, BOP collects discarded oyster shells for reuse from 75 NYC restaurants, builds reef structures with volunteers, and engages Urban Assembly New York Harbor School students in large-scale projects. To date, BOP has planted 45 million oysters, restoring 12 acres of habitat at 15 reef sites, with the help of more than 6,000 students and 10,000 volunteers.” - Pete Malinowski

We are thrilled to have Pete with us (virtually) to give the BOP’s many supporters on the island a chance to hear how the organization not only weathered the pandemic —but in the midst of it, how they built the largest reef in New York Harbor history by placing reef structures filled with 15 million oysters off of Soundview Park at the mouth of the Bronx River. 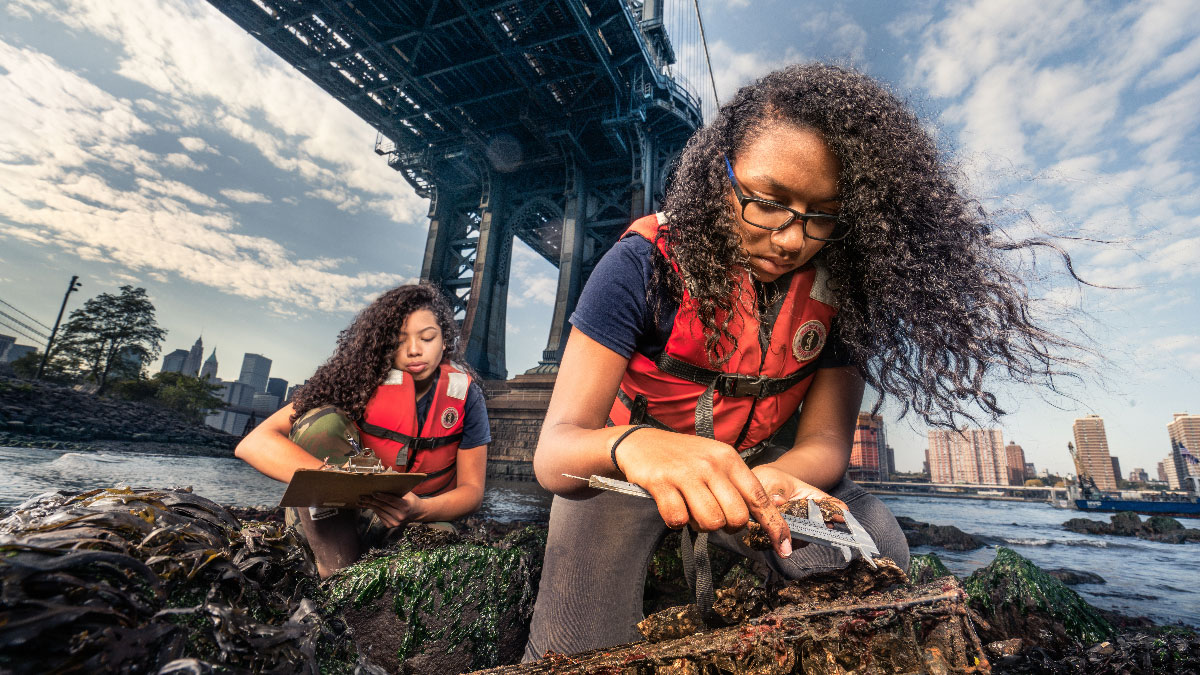 High school students in NYC monitor the oysters at a Community Reef under the Manhattan Bridge. Photo: Benjamin Von Wong 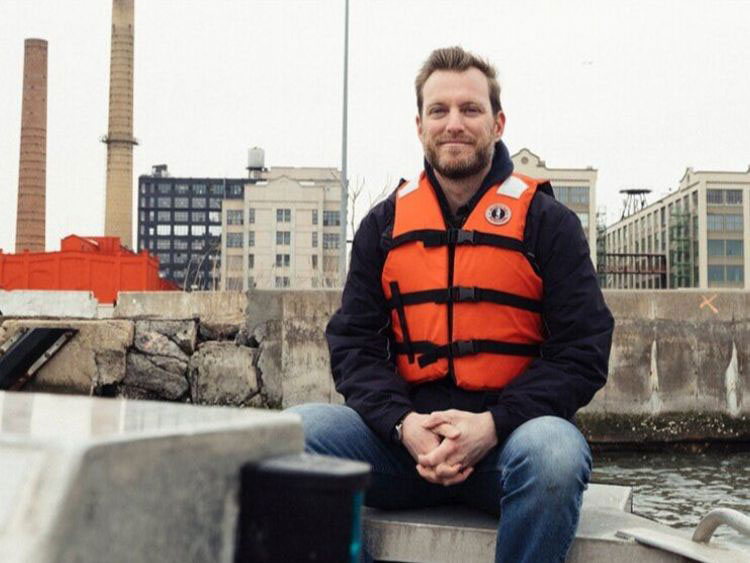 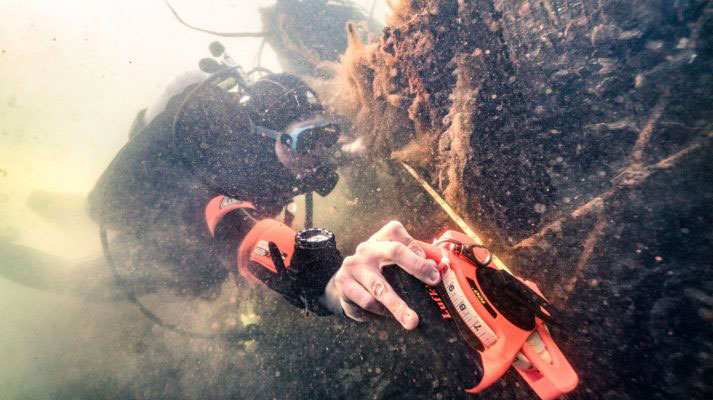 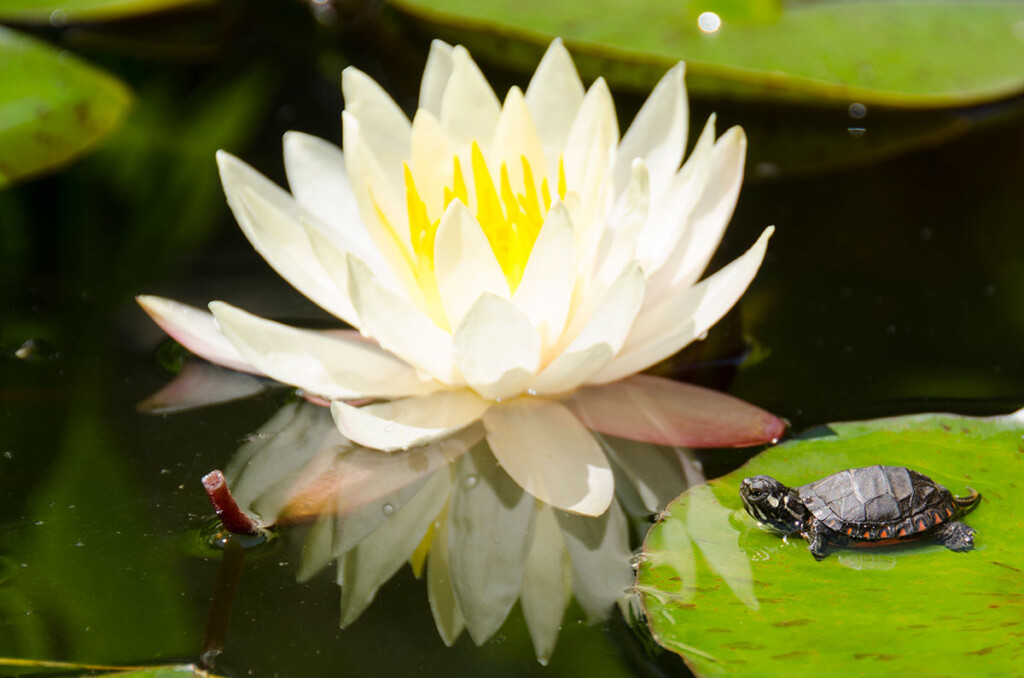