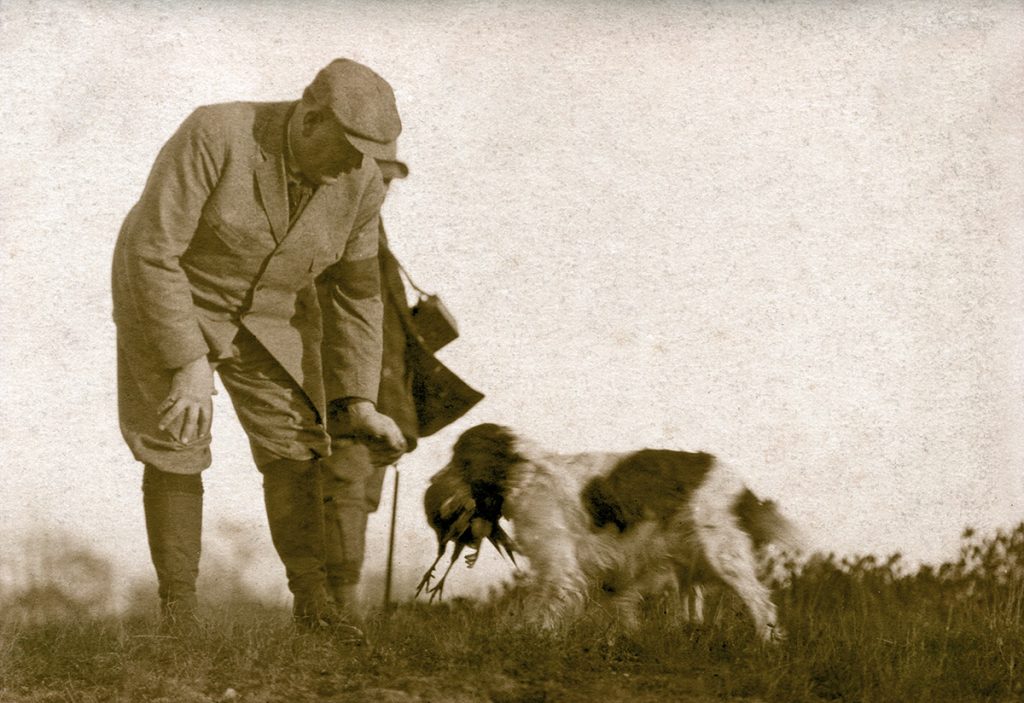 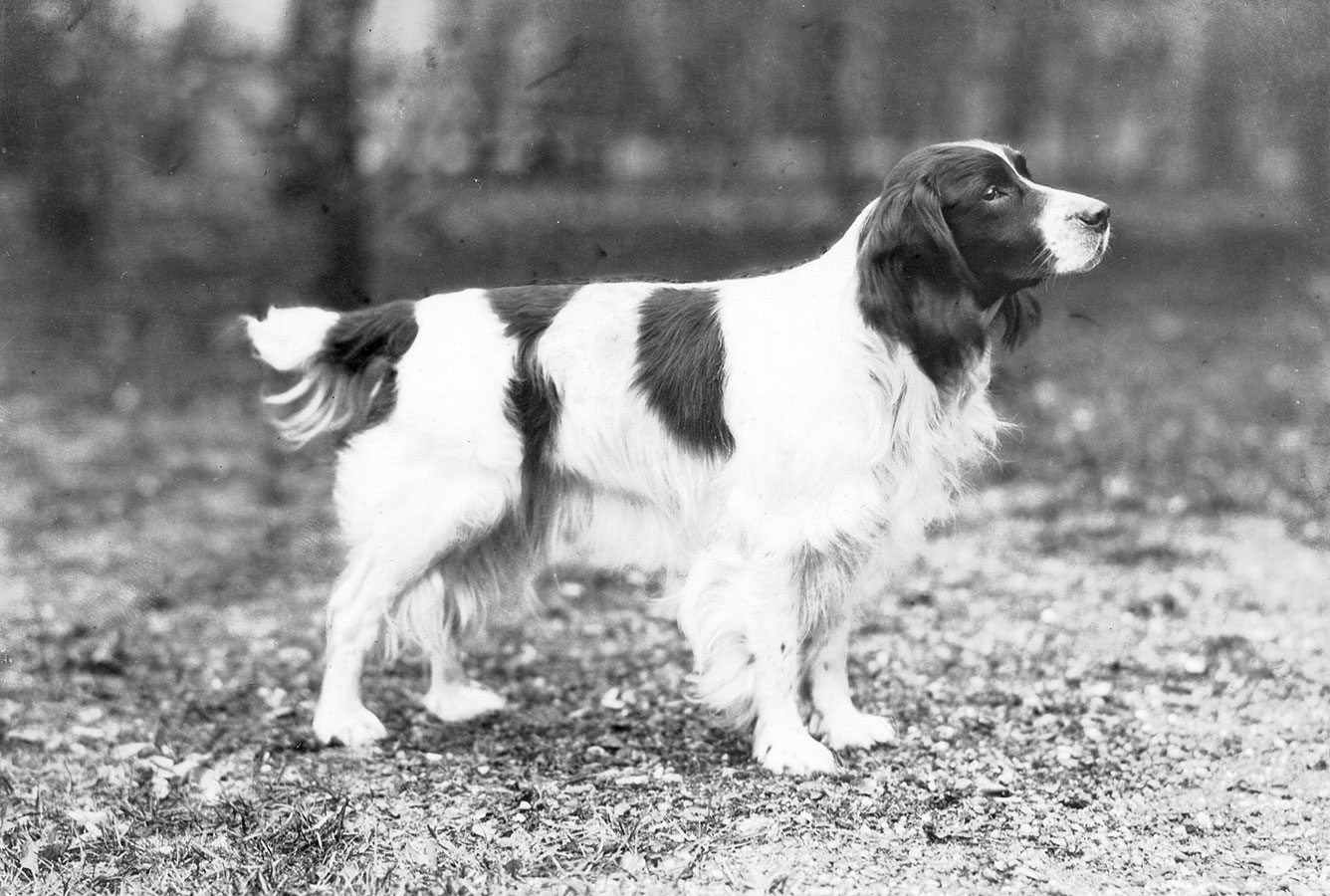 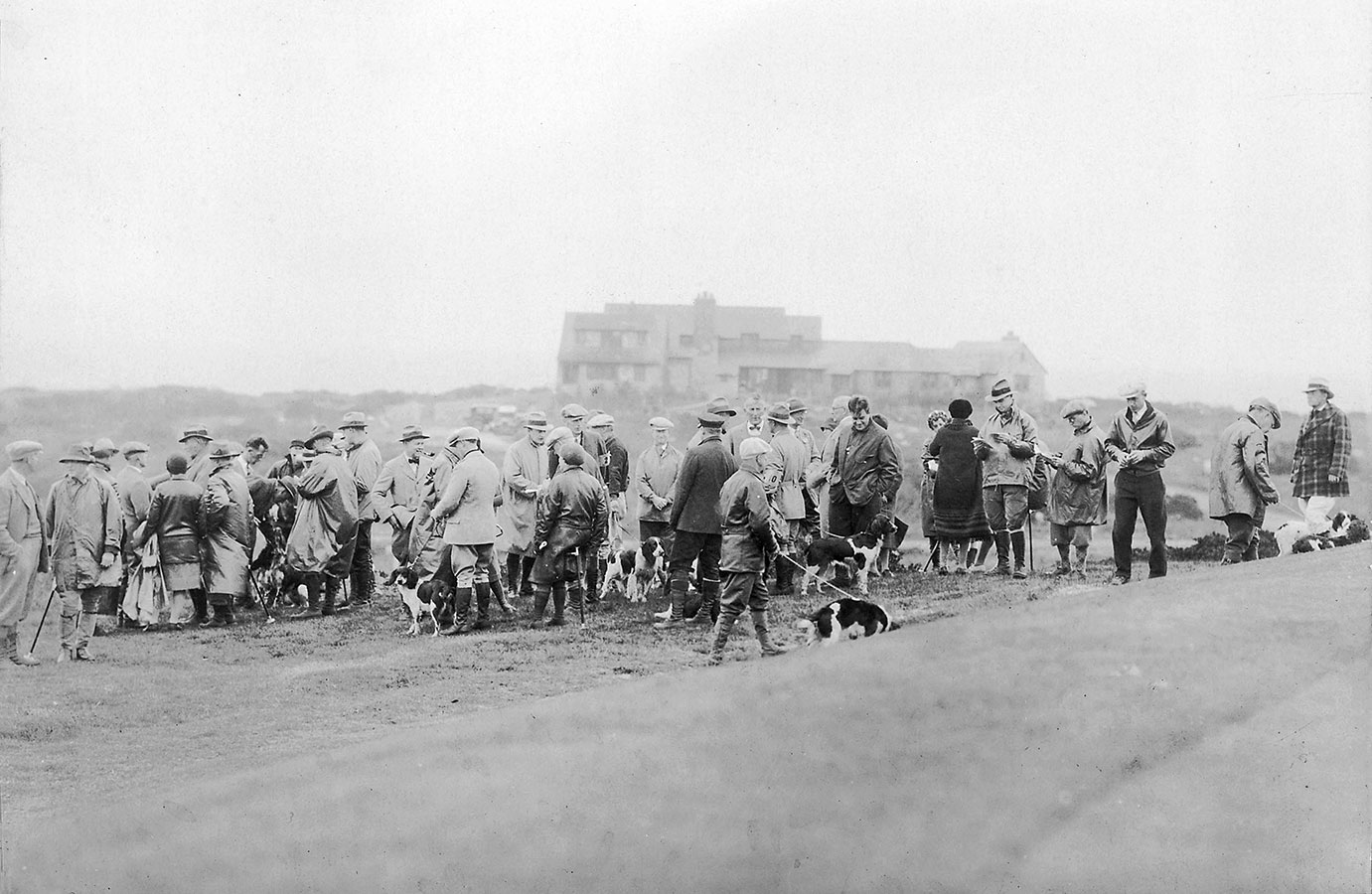 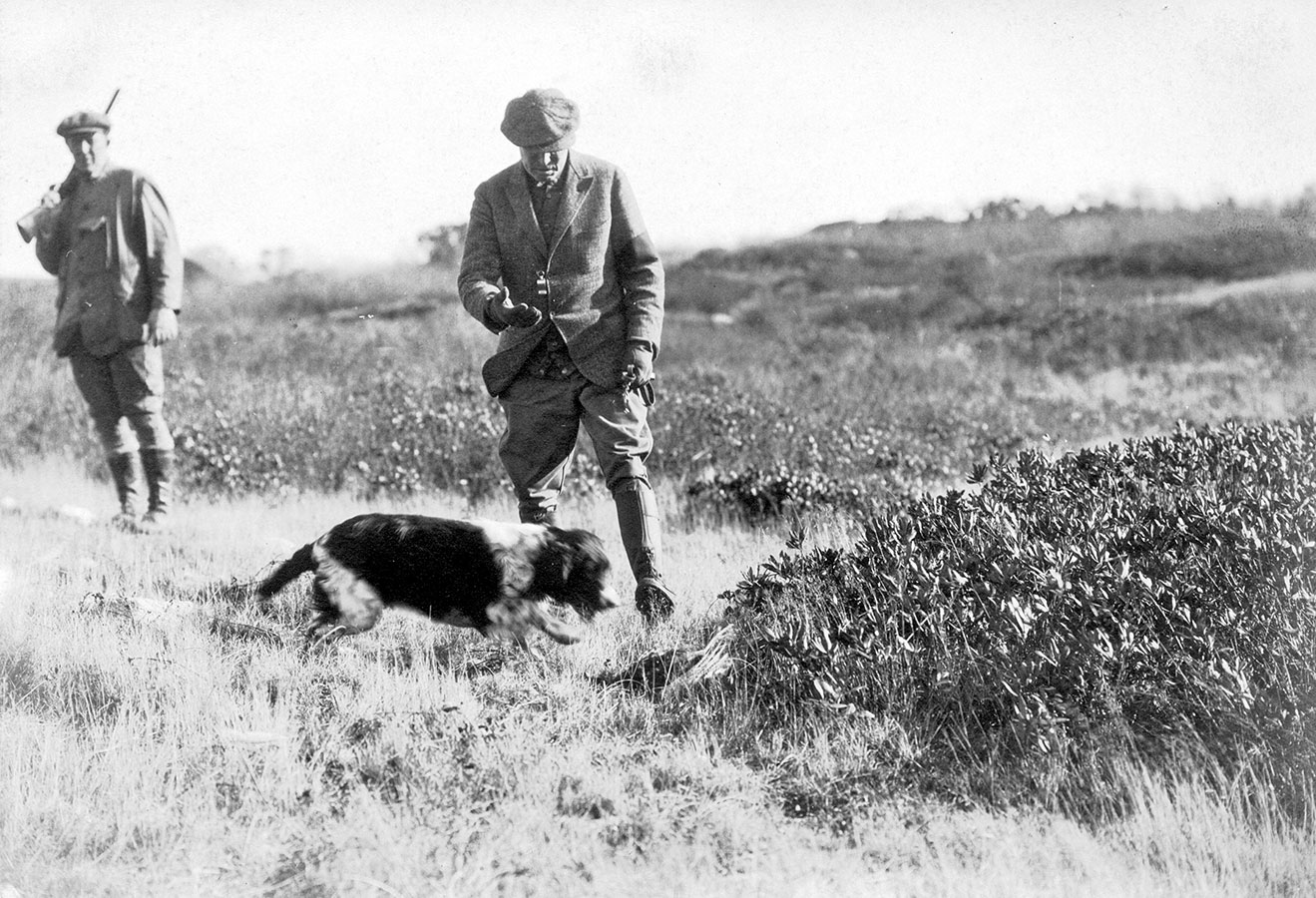 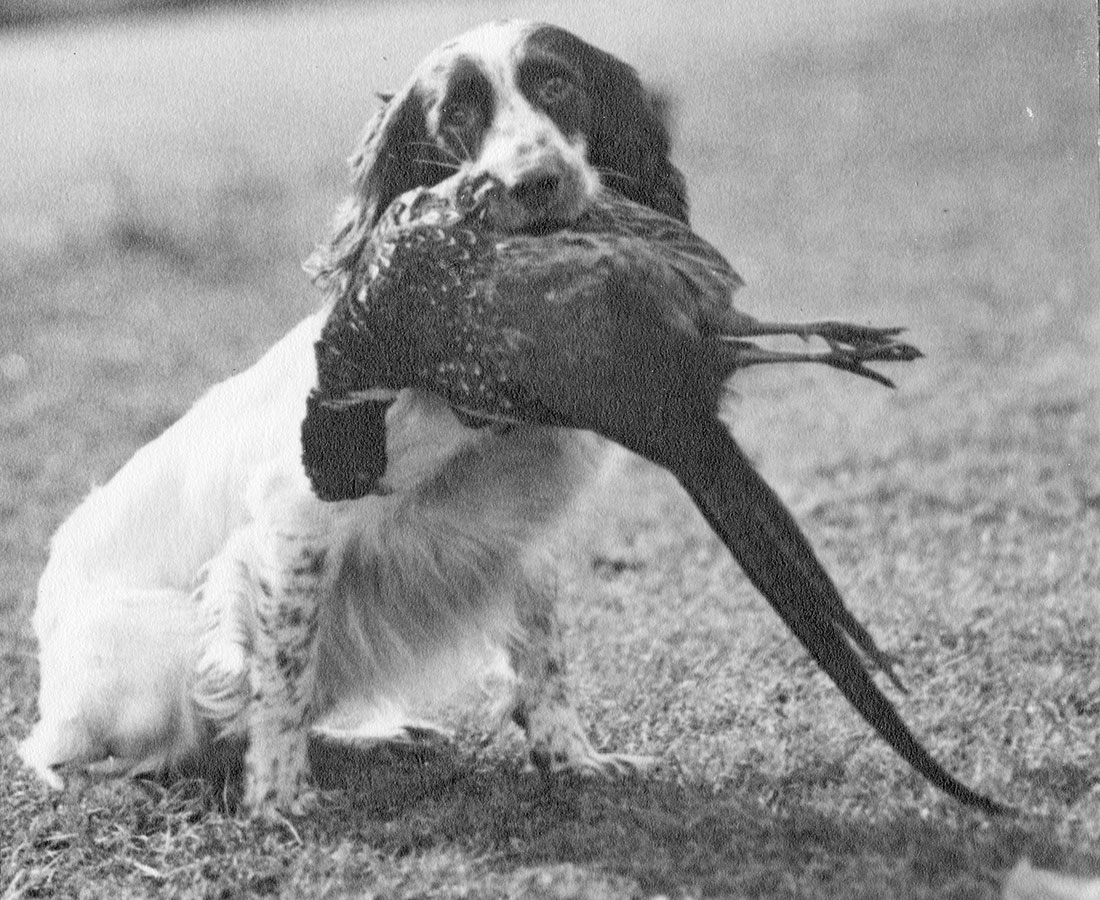 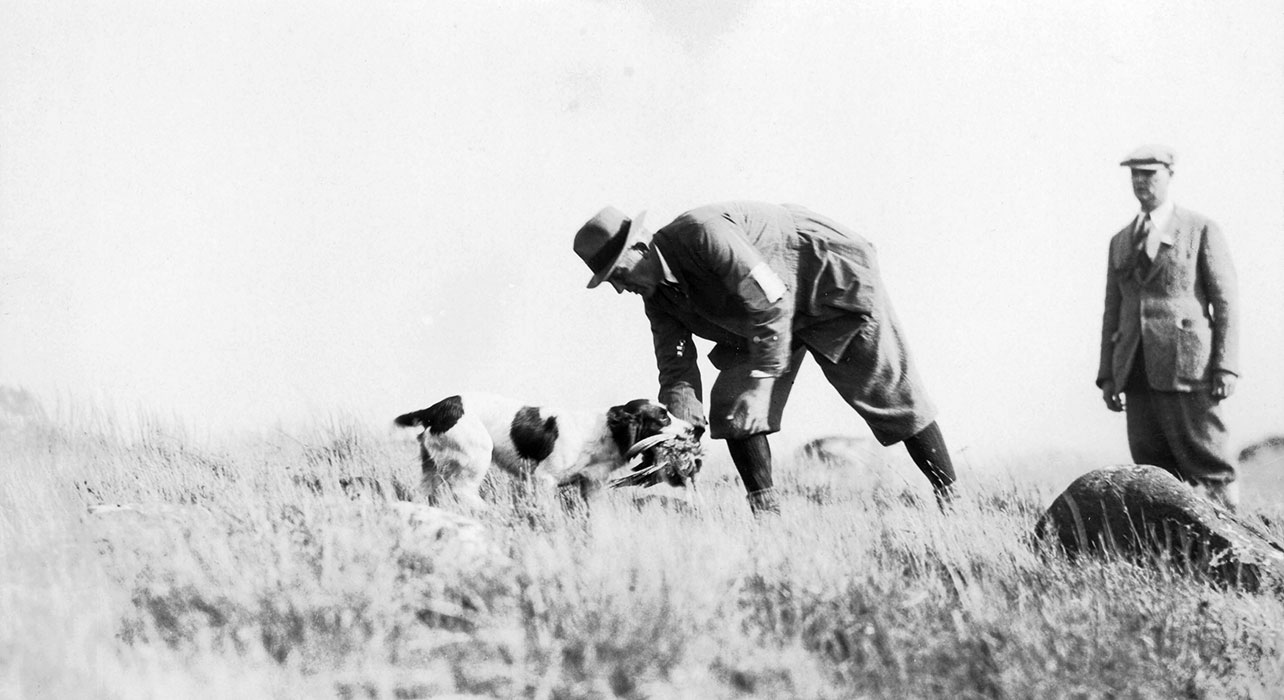 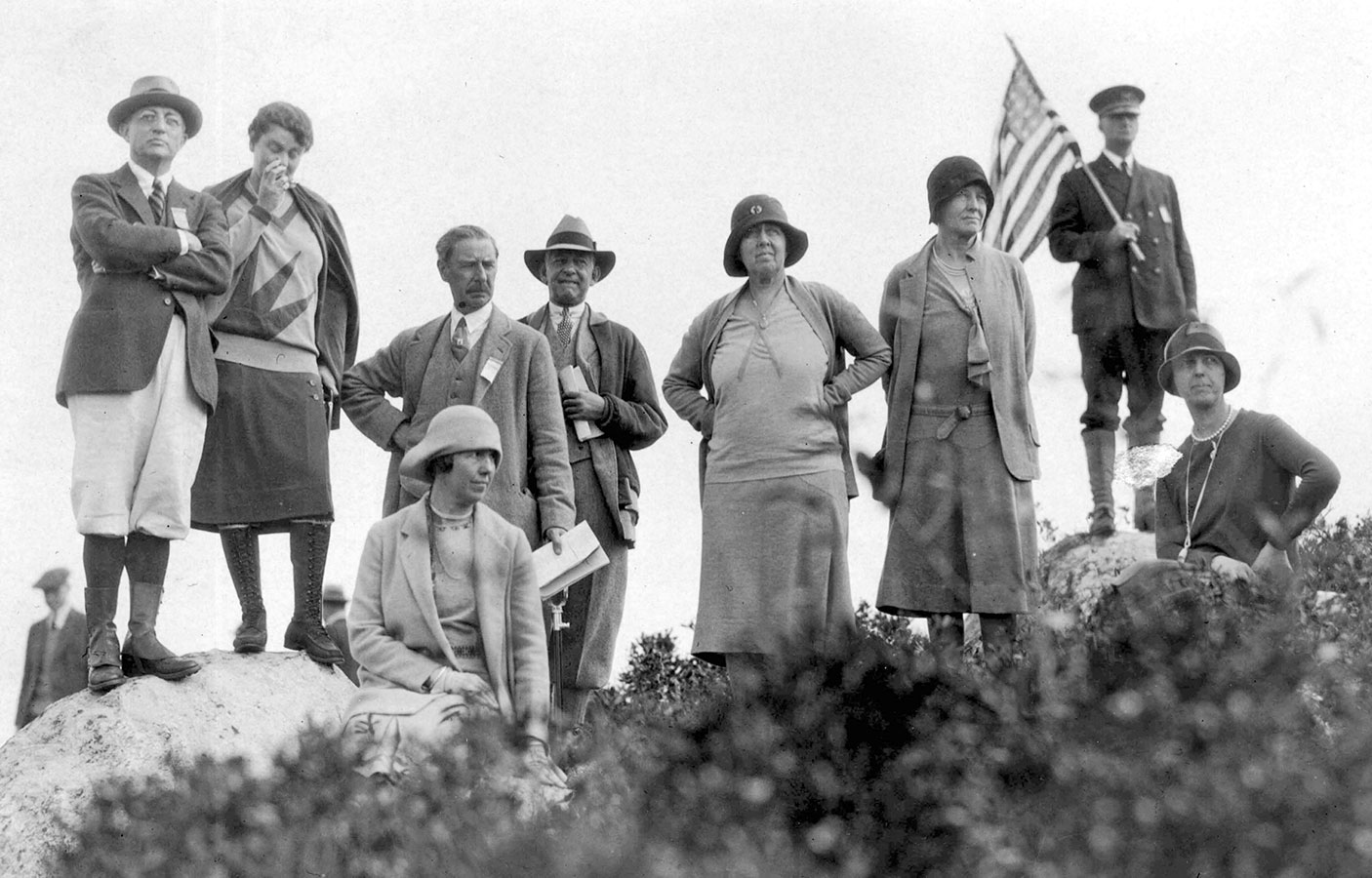 Walton Ferguson, Jr. was the central figure of a small group of prominent sportsmen who organized the English Springer Spaniel Field Trial Association (ESSFTA) in 1924. It was recognized by the American Kennel Club in 1926 as the “parent club” for the breed.

Each October from 1924 to 1948, excepting the war years, the Association’s field trials were held on Fishers Island. This event, followed by large galleries and covered by major papers, put the breed at the center of the sporting world for a short but glorious period each fall. The dogs were tested by sets of rigorous competitions over challenging landscape that determined winners in different categories and the overall field trial champion.

This exhibit celebrates the storied history of English Springer Spaniels and their field trials on Fishers Island.