The Bodleian Library, one of the oldest in Europe, has operated for more than four centuries as the main research library for Oxford University. This volume was the second Bodleian Library catalogue ever published and the first library catalogue in which books are arranged in alphabetical order by author. The donated copy belonged to John Winthrop, Jr. (1606-1676), first colonial governor of Connecticut and first European owner of Fishers Island. His signature, “John Winthrop 1631” is on the title page.

The Fowlers and the Museum are in agreement that should this volume ever be deaccessioned any funds generated by a sale would then be used to help fulfill the Museum’s mission. The Board of Trustees thanks the Fowler family for this very generous and thoughtful donation. 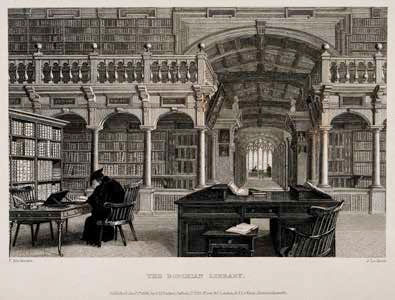 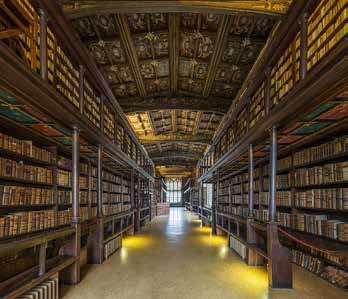